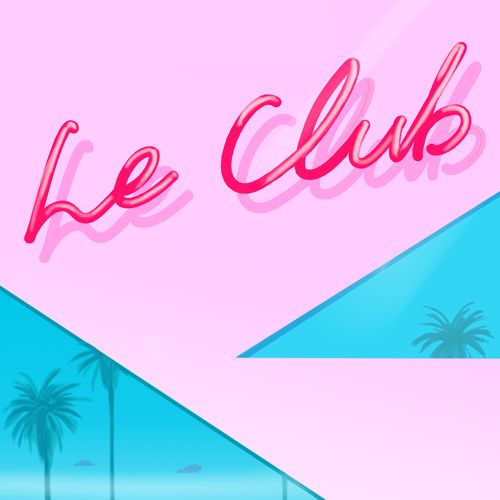 Here’s some news about one of my music crushes … Le Galaxie …
Press Release:

Tower Records have partnered up with Vinyl & Wine and we are thrilled to present Le Galaxie “Le Club” official vinyl launch in The Liquor Rooms on Thursday, June 18th @ 5pm.

Just a couple of months ago, Ireland’s ultimate party band Le Galaxie released their second album Le Club, on Universal Music Ireland. It was a huge step up for the band, who’ve worked tirelessly over the past six years to get to album number two and the hard slog has definitely been worth it. Le Club is a wall to wall, big box – little box, floor filler of an album. It was mixed by DFA producer Eric Broucek, who has worked with artists such as !!! (Chk Chk Chk), Hercules and Love Affair & Holy Ghost! and features live favourites Love System and Humanise.

To celebrate the release of Le Club on vinyl we have partnered up with Vinyl & Wine and Universal Music Ireland for a special playback of the album in the intimate surroundings of The Liquor Rooms on Wellington Quay. The album will be played on a high end sound system supplied by Cloney Audio and Le Galaxie themselves will join in on a panel discussion after the playback.

To be in with a chance of attending you need to pre-order Le Club on LPat http://www.towerrecords.ie/product/Le_Galaxie_Le_Club/645320

OR in person in Tower, Dawson Street.

Winners will be selected at random and contacted on Tuesday June 16th.