Awarded Luxury Hotel of the Year 2017 at the Irish Hotel Awards, this year the Culloden Estate & Spa in Hollywood, Belfast, Northern Ireland celebrated its Golden Anniversary. A proud moment for Hastings Hotels to celebrate fifty years of the Culloden Estate being one of the Island of Ireland’s most loved and treasured Five Star Hotels. 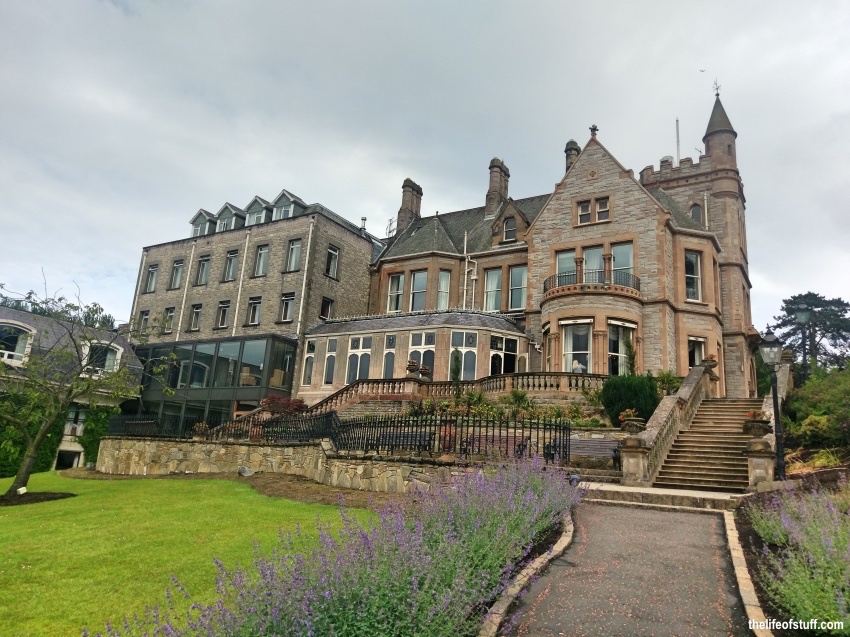 To mark the Culloden Estate’s very special 50th Anniversary and The Life of Stuff’s fifth birthday! We have teamed up to offer one extremely lucky reader the opportunity to stay at the Five Star Culloden Estate for one night. 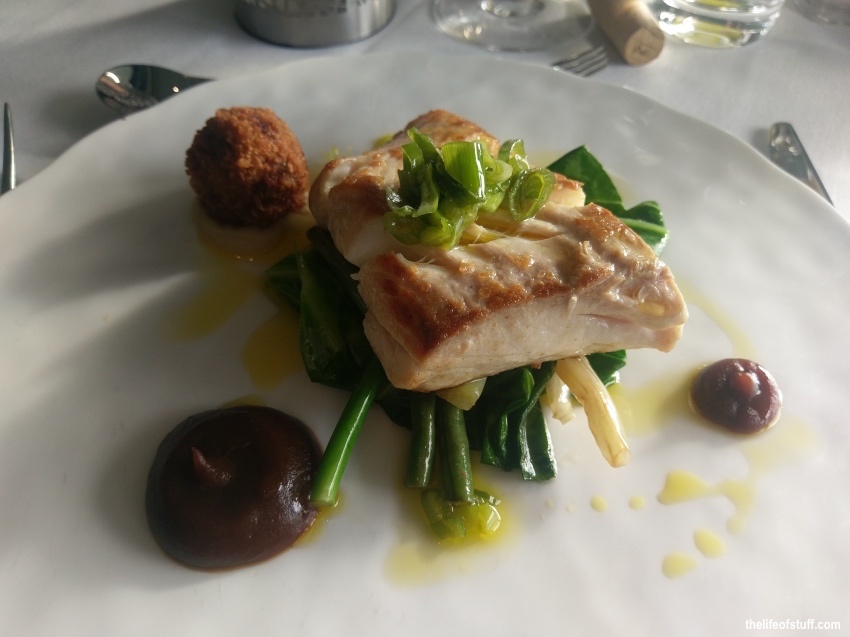 This fabulous prize also includes dinner for two plus an award-winning breakfast the following morning. 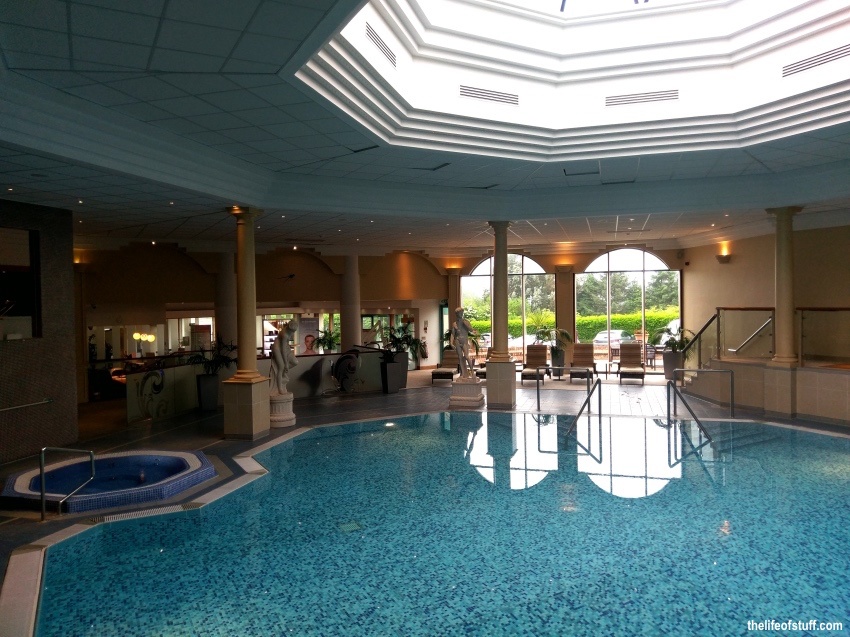 Be sure to bring your swimwear too, as your prize will include complimentary access to the recently renovated spa (treatments are not included in the prize but will be available to book in advance). 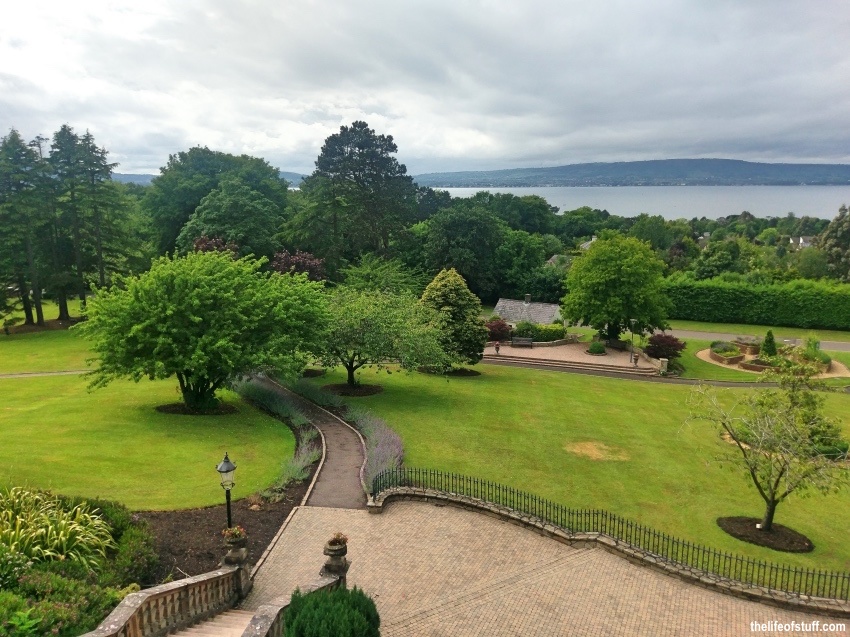 The Culloden Estate & Spa is situated in the Hollywood Hills of Belfast, and although it you’d be fooled to thinking you were miles from the hustle and bustle of Belfast City Centre, astonishingly enough its only 15 minutes away.

If you’d like to know more about what to expect from your stay at the Culloden Estate & Spa then have a read of my review post here. 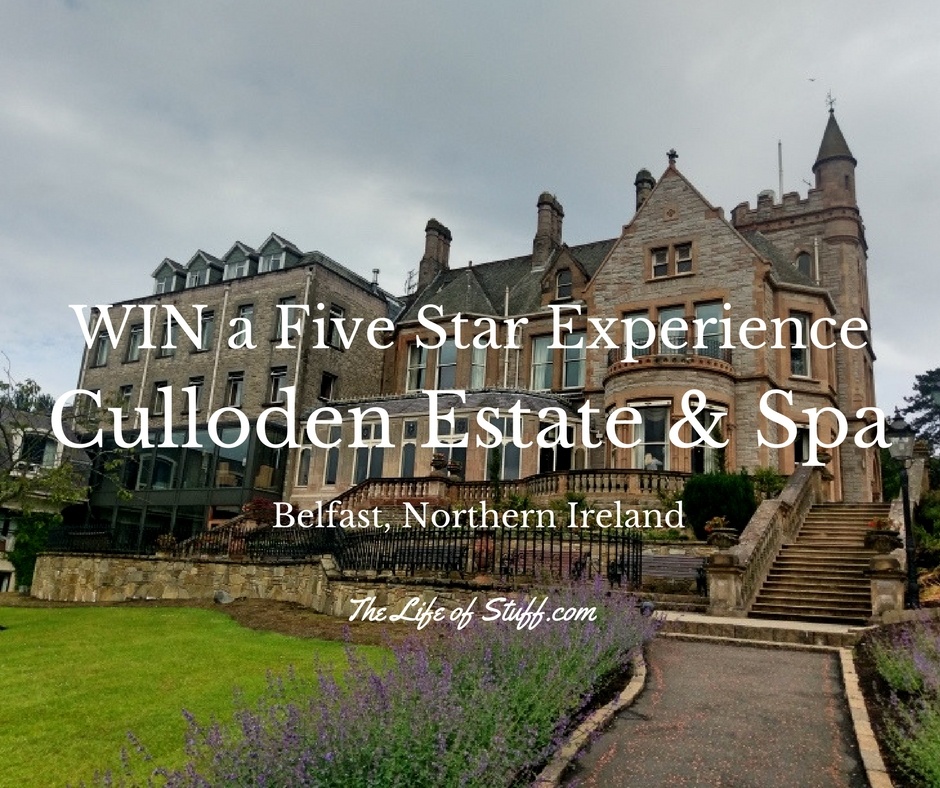 For your chance to ‘Win a Night PLUS Dinner at the Five Star Culloden Estate & Spa, Belfast‘ just do the following:

This giveaway will run for five days until Monday August 28th at 12am.

The winner will be notified on Facebook and Twitter on Tuesday August 29th. Booking in advance is essential. Good luck!