Am I Antiracist Enough?

It’s easy to know you’re not racist and it’s even easier to say it – ‘I’m not racist’. But the question I’ve been asking myself of late, since the despicable murder of George Floyd and the global peaceful protests for Black Lives Matter is – am I antiracist? And if I am antiracist, am I antiracist enough? 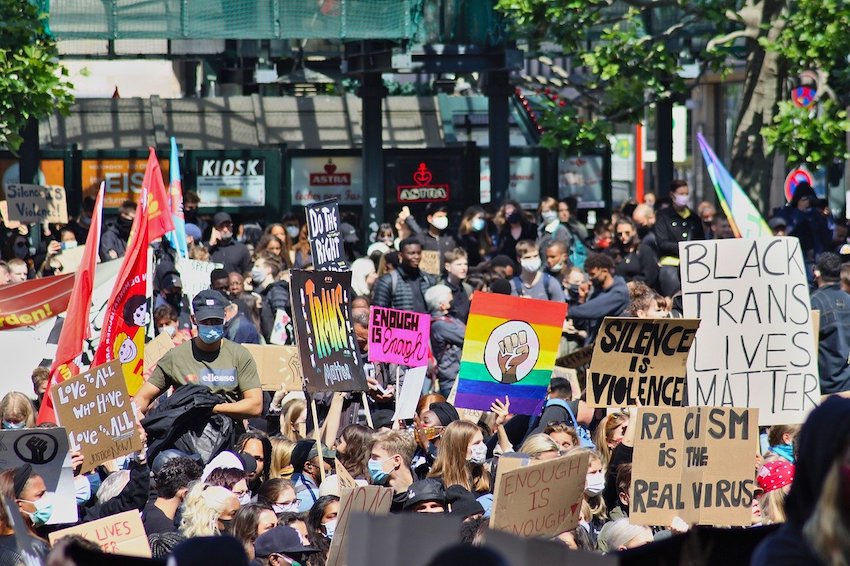 As a creator it’s my duty to speak up about racism. As a mother, my dedication to my children is that they grow up confident, caring and clever. Confident in the people they are, caring for the world and its people, and clever enough to follow their passions. There’s no room in my classroom for prejudice, discrimination or injustice. Antiracism for me starts at home. It’s understanding the definition of racism, and promoting its opposite. Racial differences DO NOT ‘produce an inherent superiority of a particular race’.

Dear Reader, Are you Antiracist? 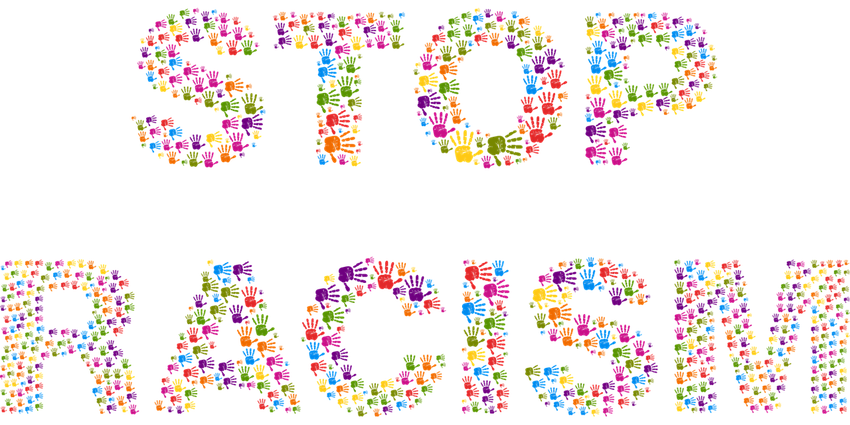 As per a number of dictionaries including Merriam-Webster’s current definition of racism, racism is:

However, as highlighted by Kennedy Mitchum, a recent graduate of Drake University in Iowa who is influencing a change in the above definition – racism is “both prejudice combined with social and institutional power. It is a system of advantage based on skin colour”. 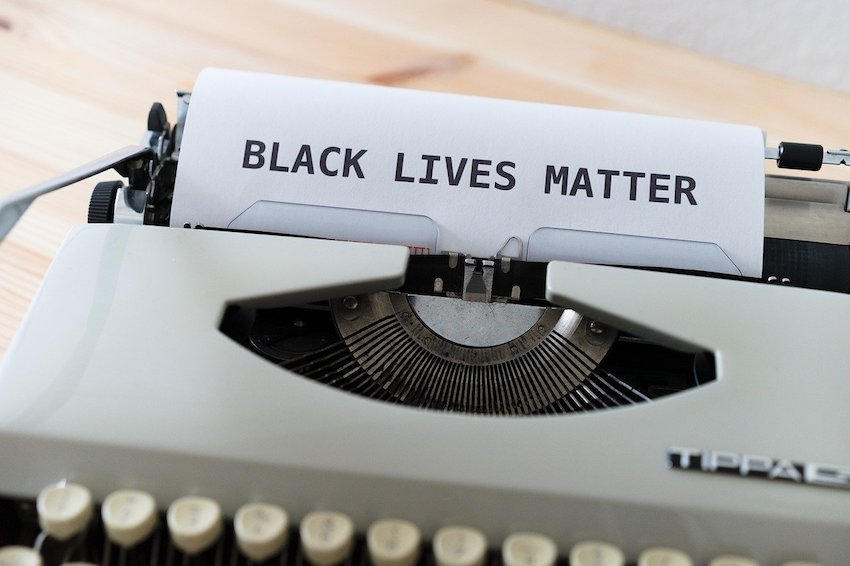 NAACP – National Association for the Advancement of Colored People – naacp.org

Brené Brown Podcast – Brené with Ibram X. Kendi on How to Be an Antiracist

PIN I’m not Racist but Am I Antiracist Enough? 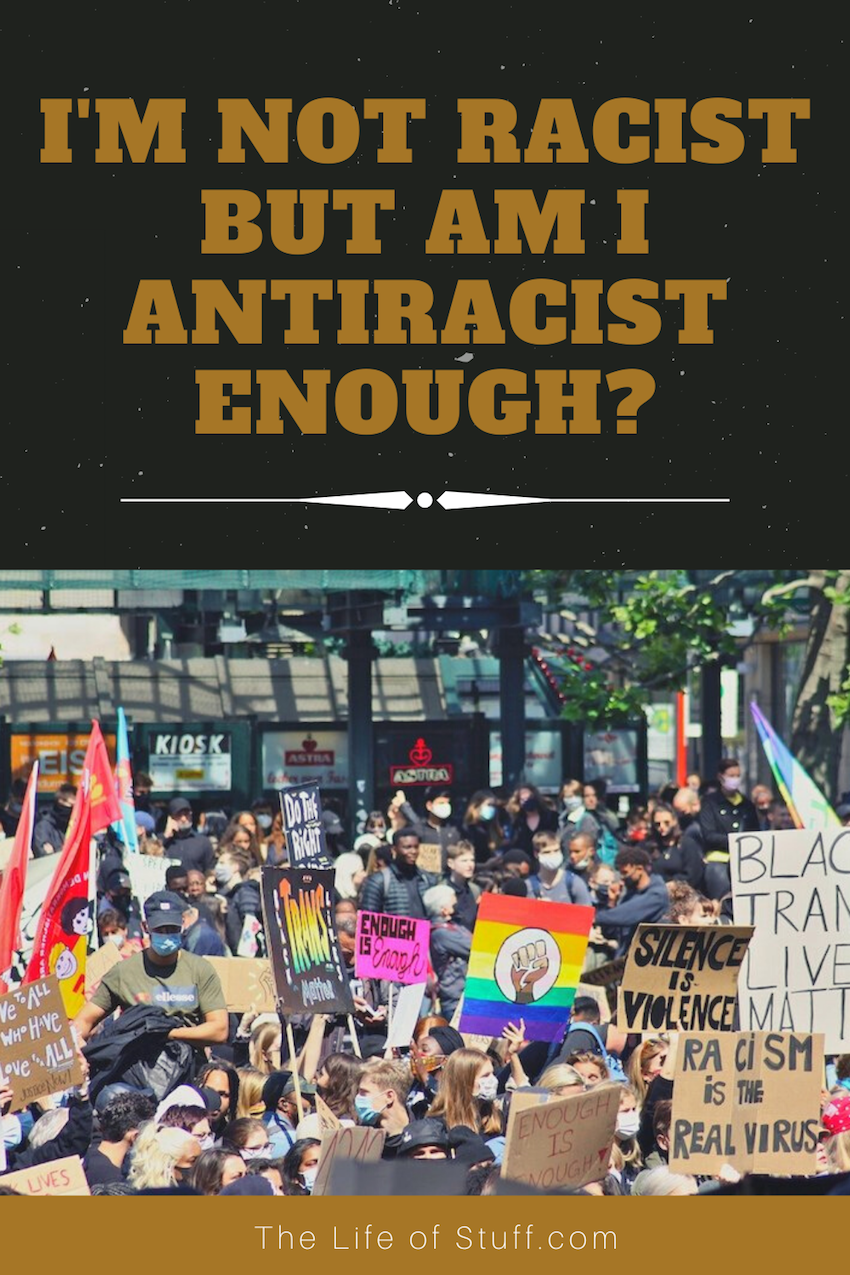 Getting Your Home Cosy This Autumn – 4 Top Tips with Wanapix

Investing in Property – 5 Reasons Why People Actually Do It

Stormy Weather – How to Fix Your Home After a Disaster

How To Make Gift Giving Easier in 3 Simple Steps