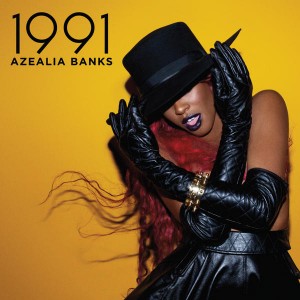 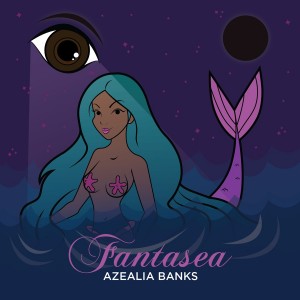 Azealia Banks is an American Rapper, Singer and Songwriter who hails from New York. She is cool and she’s gorgeous. Her EP 1991 was released in 2011. It has four songs/tracks, 1991, Van Vogue, 212 and Liquorice. I love each one of them especially 212 and Liquorice. The mixtape Fantasea was released in 2012. Azealia’s mixtape is obviously not the same thing that I made as a kid, clicking play and record on the tape recorder as it was pressed up against the radio … showing my age now! Fantasea has 19 tracks on it, which were mixed and produced by a whole host of well known and talented musicians, DJ’s and producers. This year she’ll be releasing her first album Broke with Expensive Taste … a bit like myself! She’s recently released the single #YungRapunxel … a teaser of what to expect. She’s controversial with her lyrics and recently had a run in with the Stone Roses, strange but true. The story goes that they made a deal with her ex-manager to sabotage her performance by loudly ‘warming-up’ back stage. Was followed was some angry twittering.

Both EP and mixtape are my Listen of the Week. I’m loving them. I’m loving her. I’m also going to see her this June, on Wednesday 26th to be precise, at the Academy in Dublin! Tickets are €22.90 plus the usual booking fees. I Can’t wait! For your pleasure I’ve included two video’s in this post … like I usually do … The first is from 1991 and is track three, 212. The second is from Fantasea and is track 3, Atlantis. I’d love to share more but you’re just going to have to buy/download it for yourself. Ha!