Patrick’s granddad was a horror film enthusiast with hundreds of films on VHS video. It’s probably where he gets his love for all things creepy (film-wise that is). His first childhood memory of watching a horror was the Living Dead, which he watched with his brothers and mother in the comfort of their family living room. Convinced by Patrick’s older brother that the film is suitable for his little brother’s to watch, little did his mother know what she was in for when she settled down with a nice cuppa tae for some light family entertainment.

Me? My first childhood memory of watching a horror film and horror movies was in my beloved granny’s farmhouse in Monaghan with my brother and cousin. It was really late, pitch black outside. We were surrounded by hills on every side of the house. The nearest neighbours were ages away, down old country roads with not a street lamp to be seen, and there we were happy as larry to have the living room to ourselves to watch the late night movie.

The name of the film is hazy but as far as I remember it was Poltergeist. What I distinctly remember though is being more freaked by the abundance of holy pictures adorning the walls in the house. I remember feeling that I’d probably be cursed now for watching such ‘blasphemy’. The feeling didn’t last of course and like Patrick and his grandfather before him, I love a good fright night in front of the big or small screen. And sure isn’t it in our blood and culture … after all the Irish invented Halloween!

So with my love for a good fright, here are my My Top 15 Horror Movies from 2006 – 2020. This list is based on the films I’ve seen. I’d love to know what you think of my picks and especially if you think I’ve missed a ‘better’ film for a particular year – so let me know in the comment section below this post. Happy Horrors! 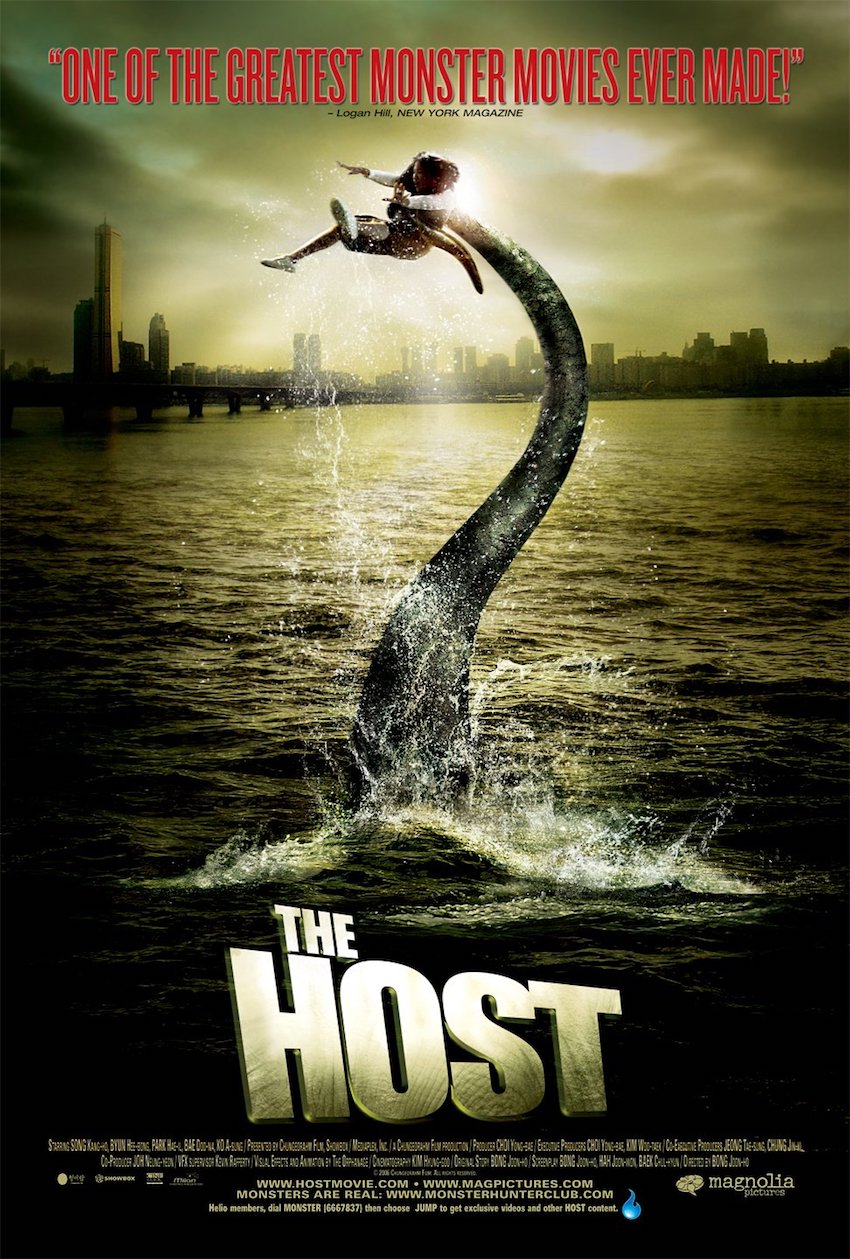 Synopsis: For me 2006 wasn’t overflowing with great horror movies, or perhaps I just missed them. If you’ve seen Saw and Saw II then you’ll know what to expect from Saw III. Jigsaw, which was released in this year is back to his bad behaviour with lots of gore.

On the other hand if you’re looking for something a little fresher, monster-wise, then you need to give The Host a watch. Based in Seoul in South Korea, a country I have a soft spot for, a monster has emerged from the Han River and it’s plan to take over the city needs to be quashed. 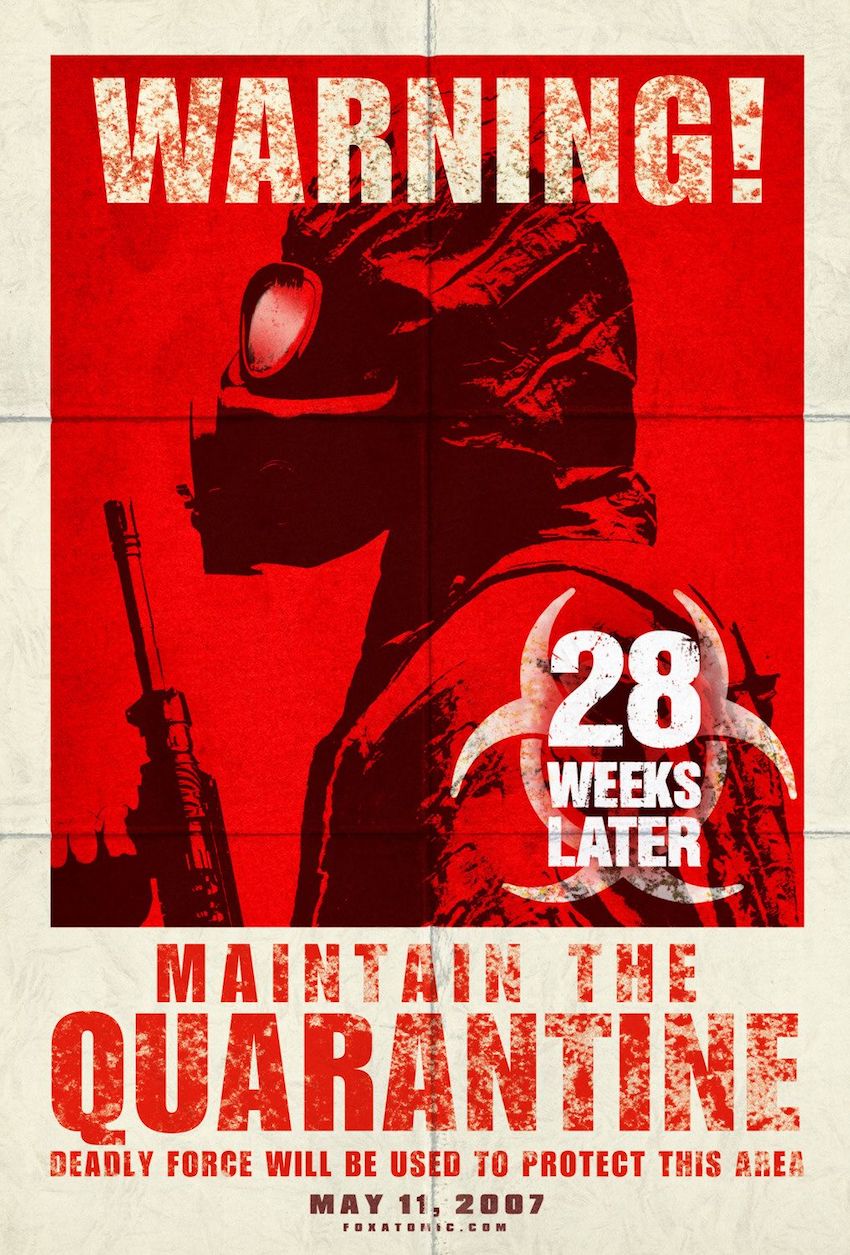 Synopsis: A deadly virus throughout Great Britain, the US Army trying to protect a small group of survivors in London. Sure what could possibly go wrong? 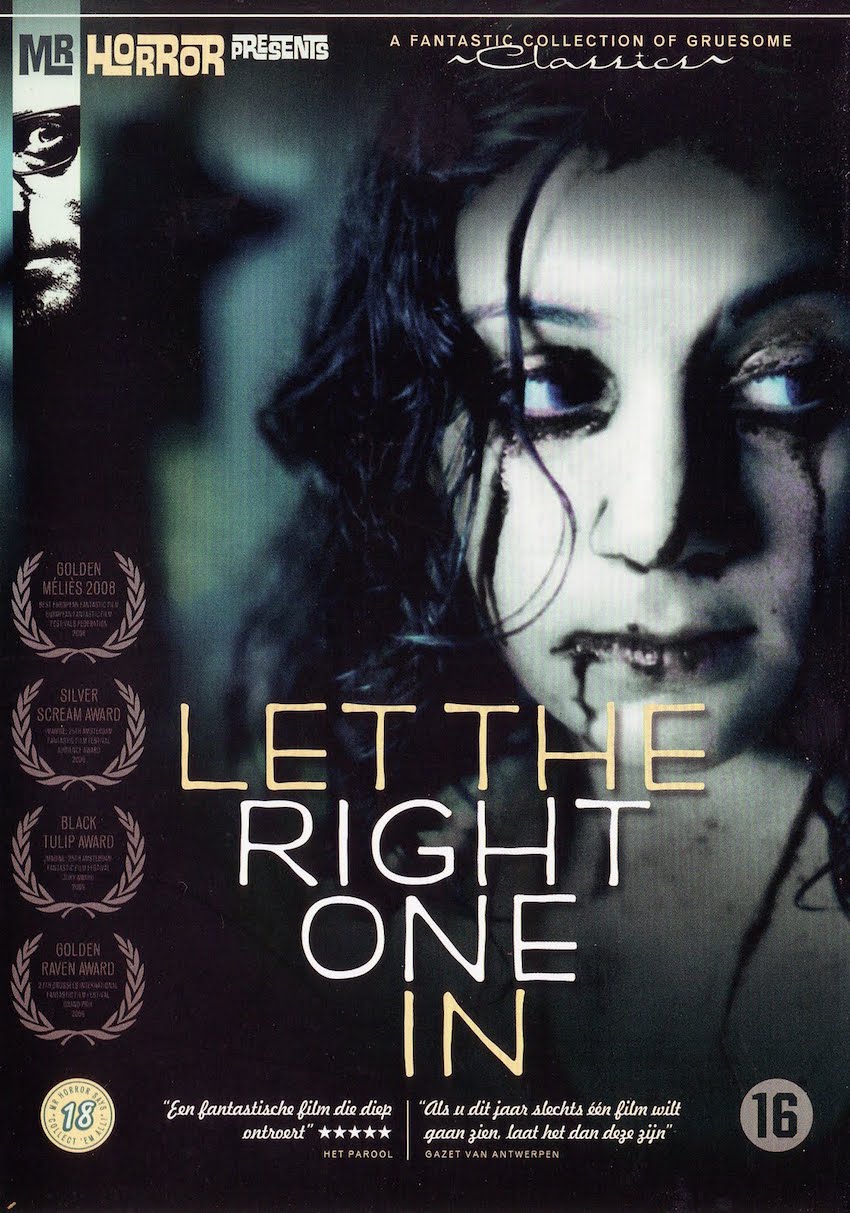 Name: Let The Right One In

Synopsis: Oskar and Eli, a bullied boy and a very special little girl will entertain and intrigue you through their special friendship. I could tell you more but I’d hate to ruin it for you. 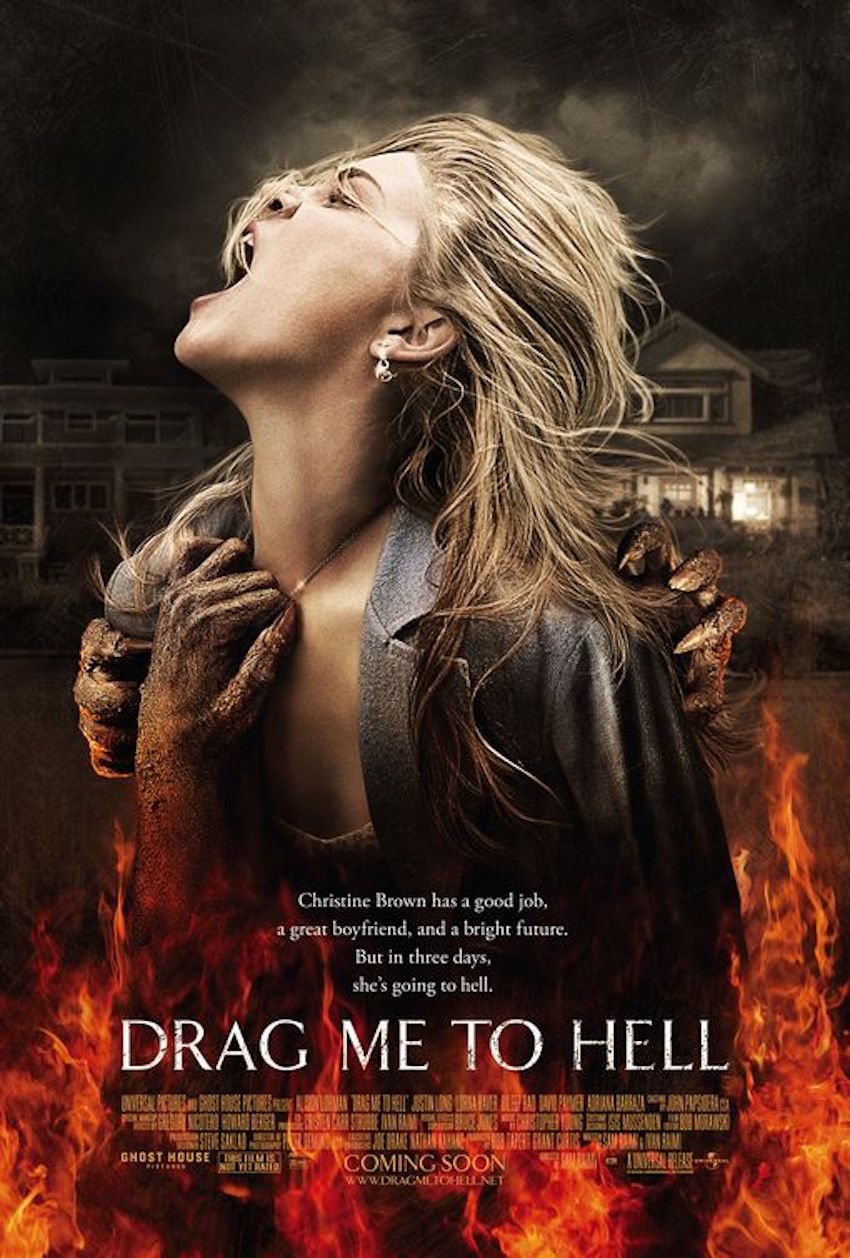 Name: Drag Me To Hell

Synopsis: Just as the poster says ‘Christine Brown has a good job, a great boyfriend, and a bright future. But in three days, she’s going to hell’ Tis not a good week for Christine! 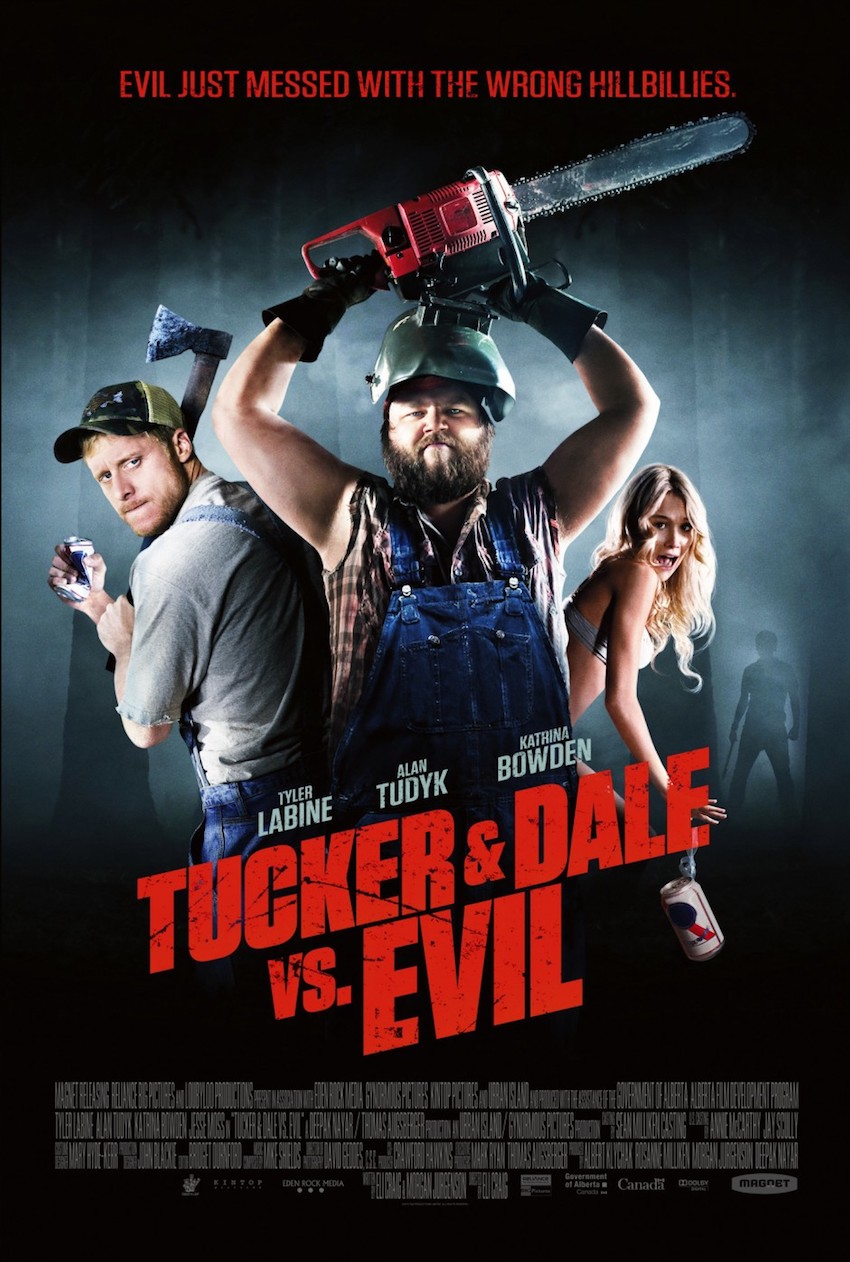 Name: Tucker and Dale Vs. Evil

Synopsis: Definitely one of my favourite films from the last 15 years. Tucker and Dale, you can’t help but love ’em. Unfortunately though their idea of a holiday in the mountains in a ‘quaint’ cottage doesn’t go to plan, at all at all! Funny and horror filled at the same time this film, in my opinion, definitely deserve a place on this Top 15 Horror Movies list. 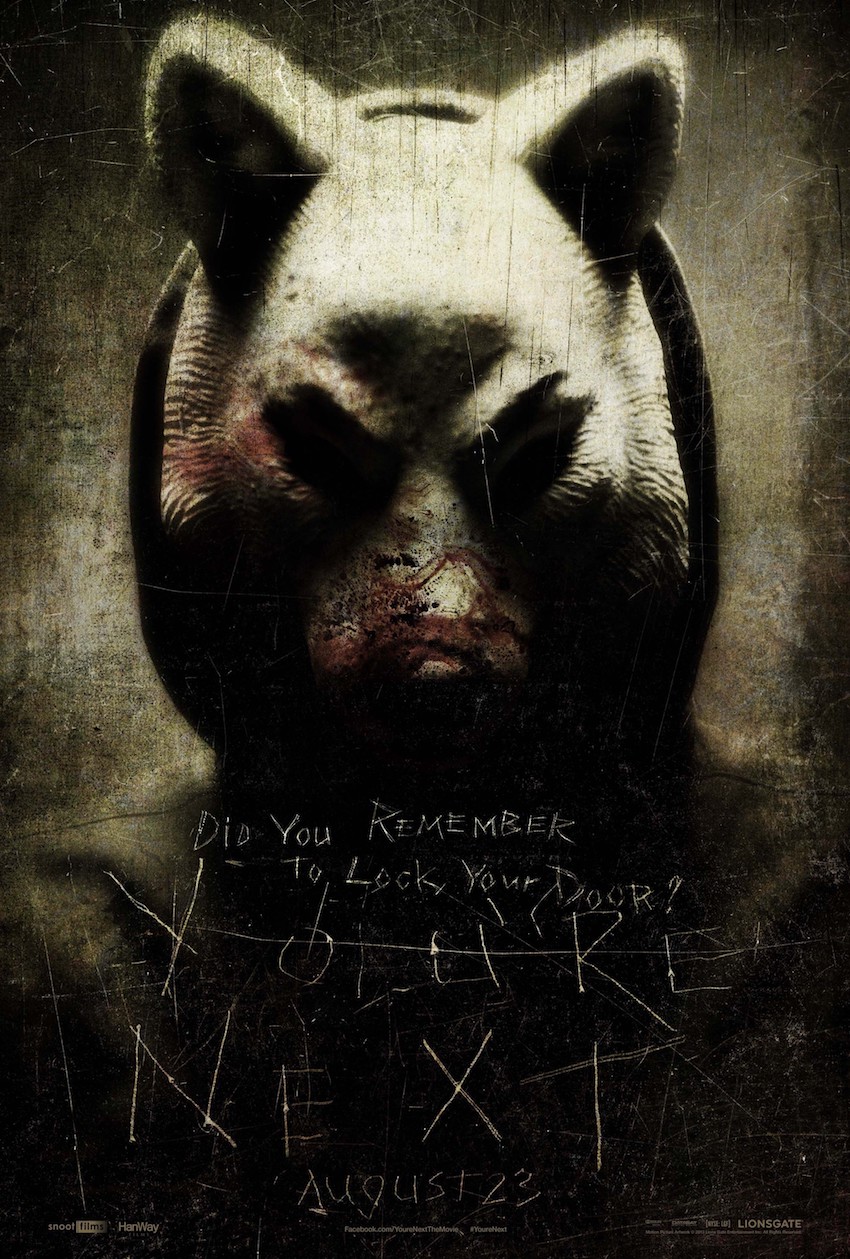 Synopsis: As with 2006, I found 2011 a difficult year to choose my favourite horror film, and not because there was abundance. Perhaps I didn’t watch enough of them? You’re Next isn’t my usual type of horror flick, however it did entertain for most of its length. What’s it about? A family getting attacked by mysterious killers in the night, in their home! Make sure you lock the door before watching this one. 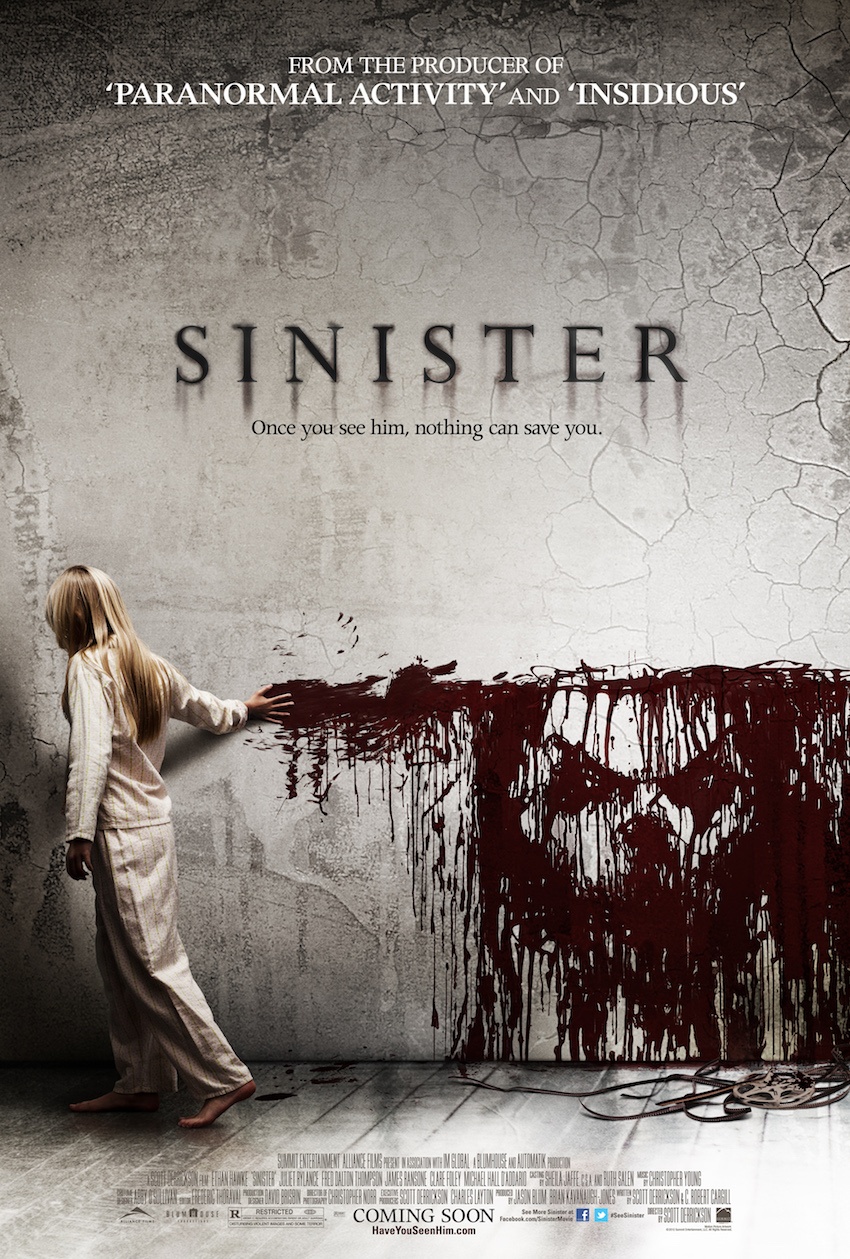 Synopsis: A true-crime writer, a box of super 8 home movies, and a serial killer from the 60’s, need I say more? 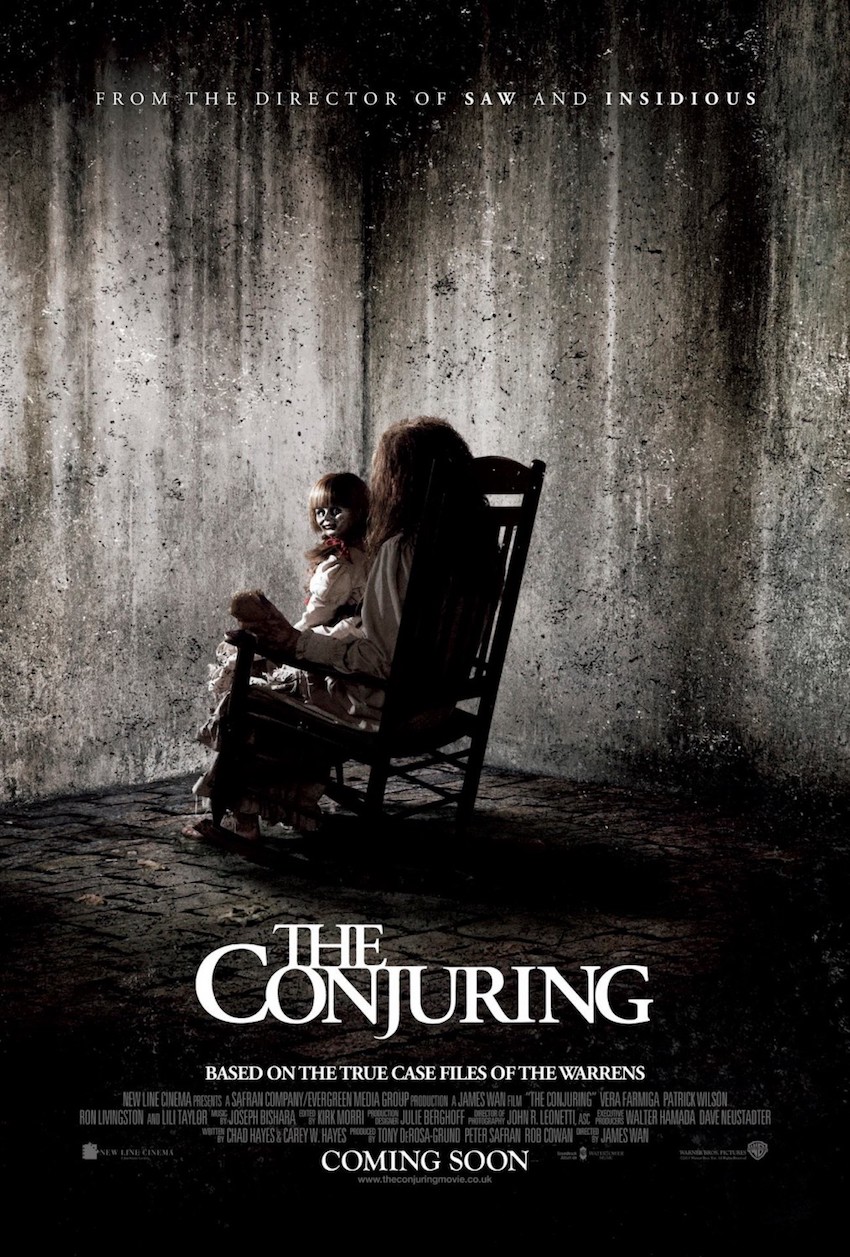 Synopsis: So apparently before there was Amityville, there was Harrisville. Based on the ‘true case files’ of Paranormal investigators Ed and Lorraine Warren, who were called to help a family terrorised in their own home, a secluded farmhouse by the way, by an evil presence. Creepy with a capital ‘C’. 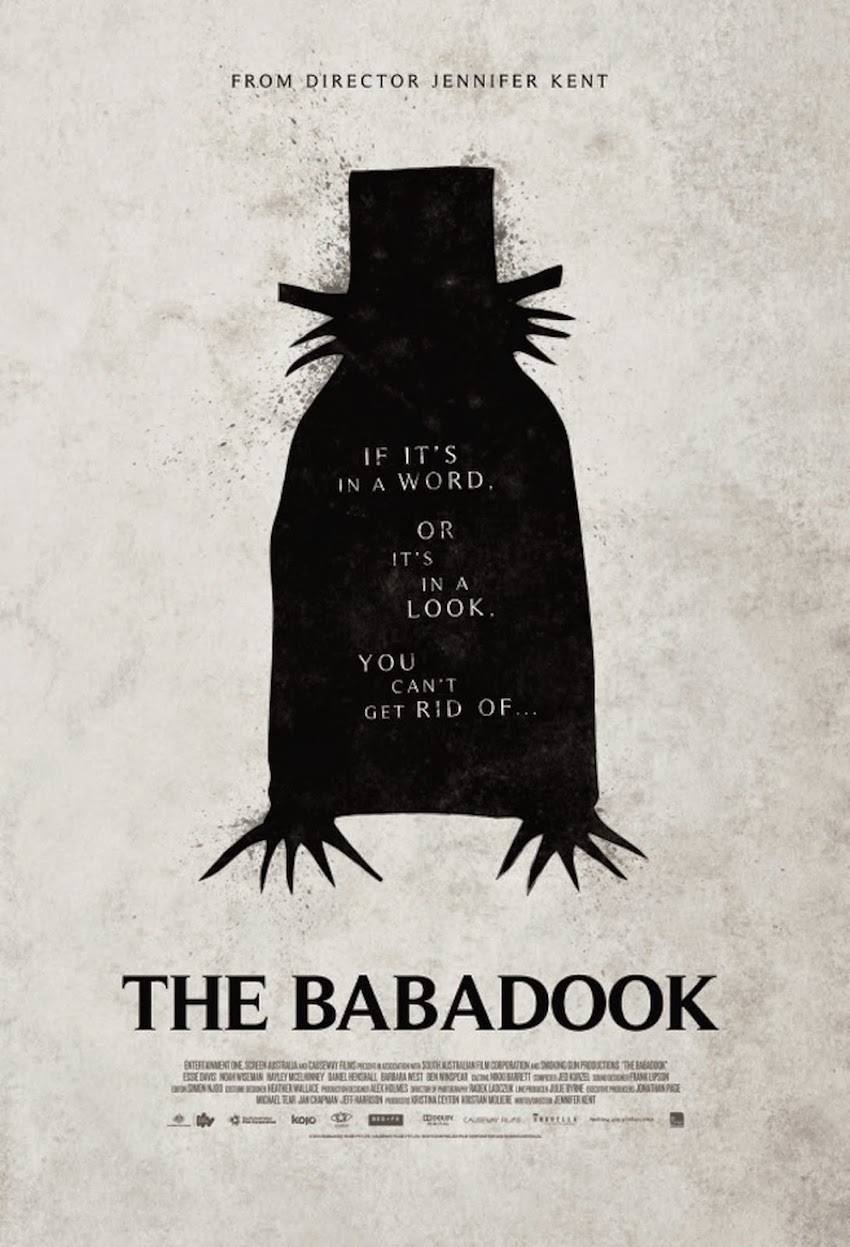 Synopsis: Creepy AF. A single mother, a dead father, a little son who’s afraid of a monster in his room. But what happens when the monster in the closet isn’t really make-believe! Agh! 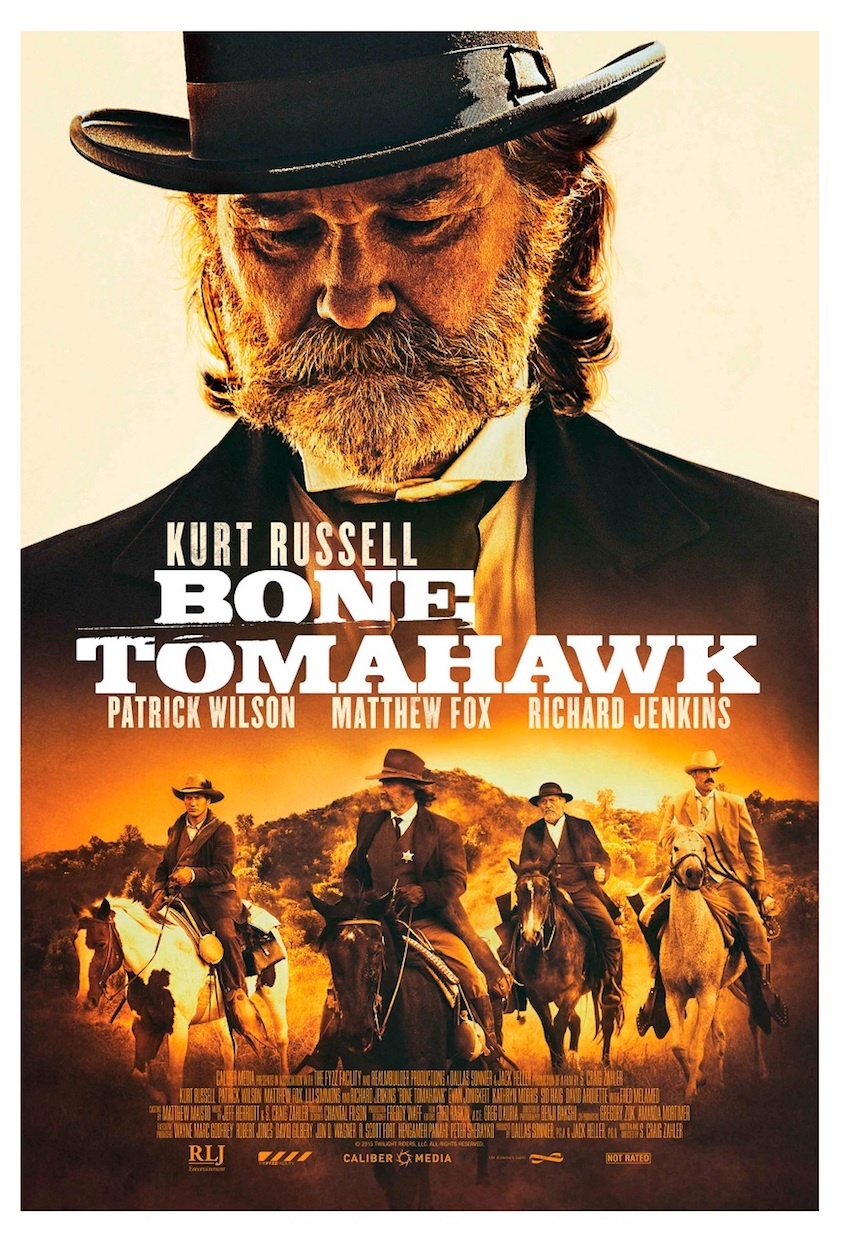 Synopsis: Is it a Horror? Is it a Western? I suppose with a soft spot for Kurt Russell since my childhood days of ‘Big Trouble in Little China’, I couldn’t help but choose this film for my ‘Top 15 Horror Movies’ What’s it about? A cave, cannibal kidnappers, and a wild west rescue mission! 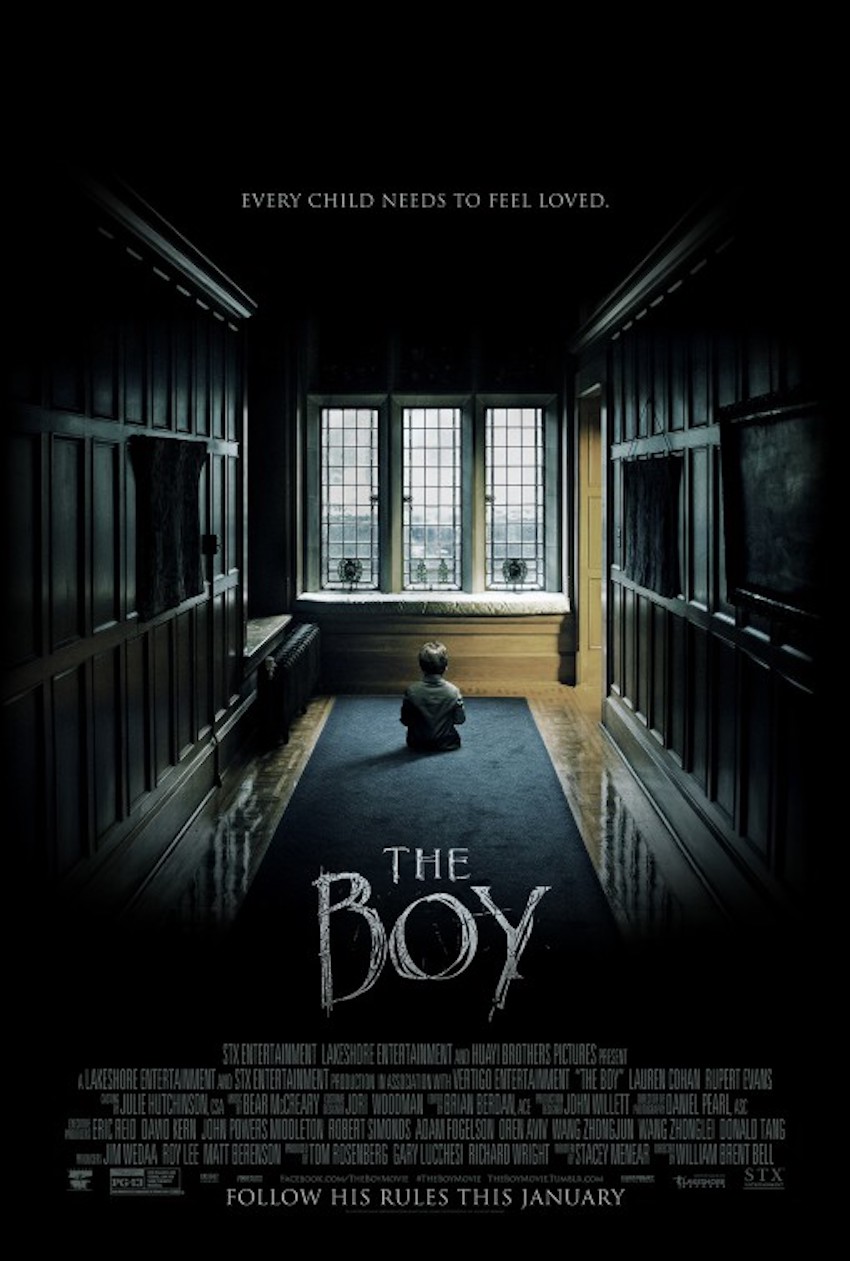 Synopsis: This film got a low rating compared to others but ratings aren’t always everything (well about 90% of the time). I enjoyed this film. I found the imagery freaky and its story creepy. It’s about an American nanny who comes to a remote English village to care for an eight year old boy. However the boy isn’t really a boy at all, and this isn’t a story about Pinocchio. 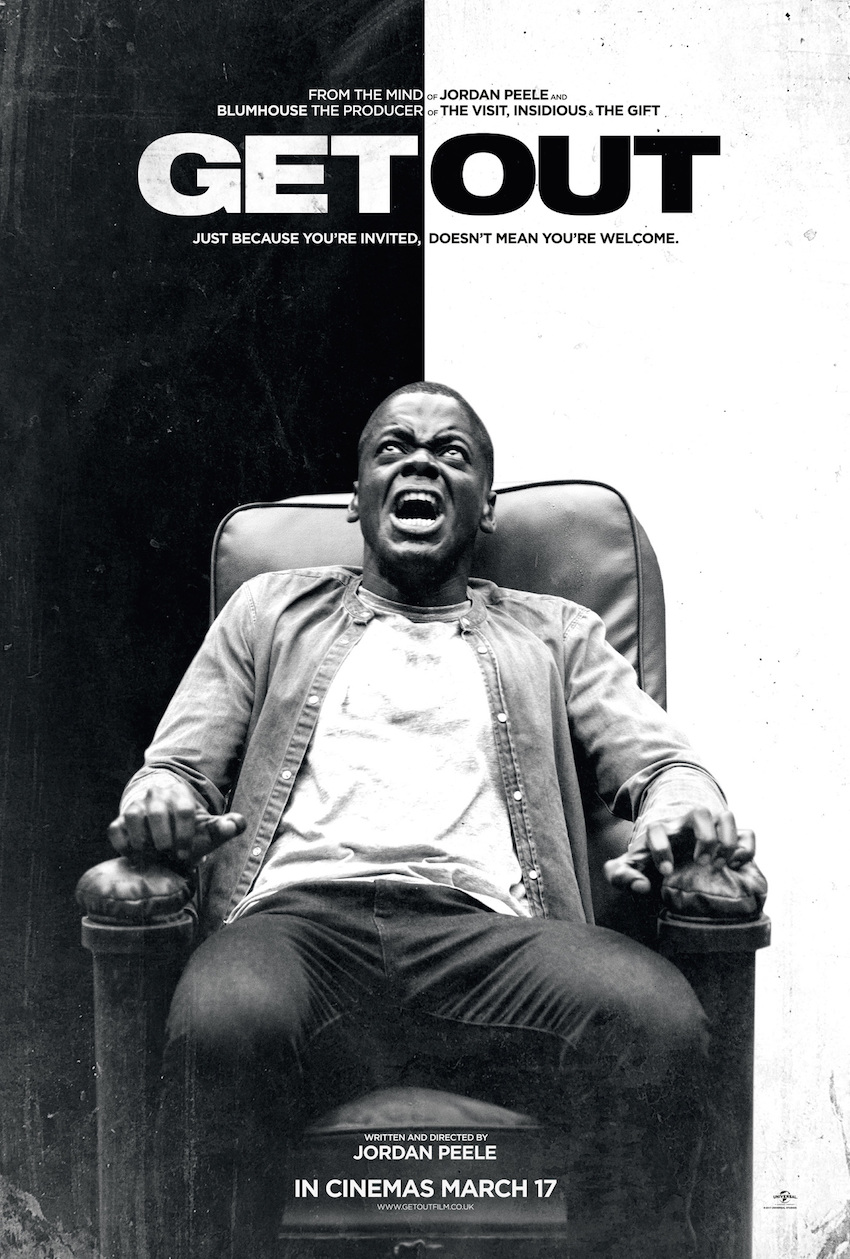 Synopsis: Is it a thriller? Is it a mystery? It’s definitely horrible, that’s for sure – and a deserves a place on this Top Horror Movies list. What’s it about? Well let’s just say Chris played by Daniel Kaluuya really should have done a little background check on his beautiful girlfriend, and their parents. 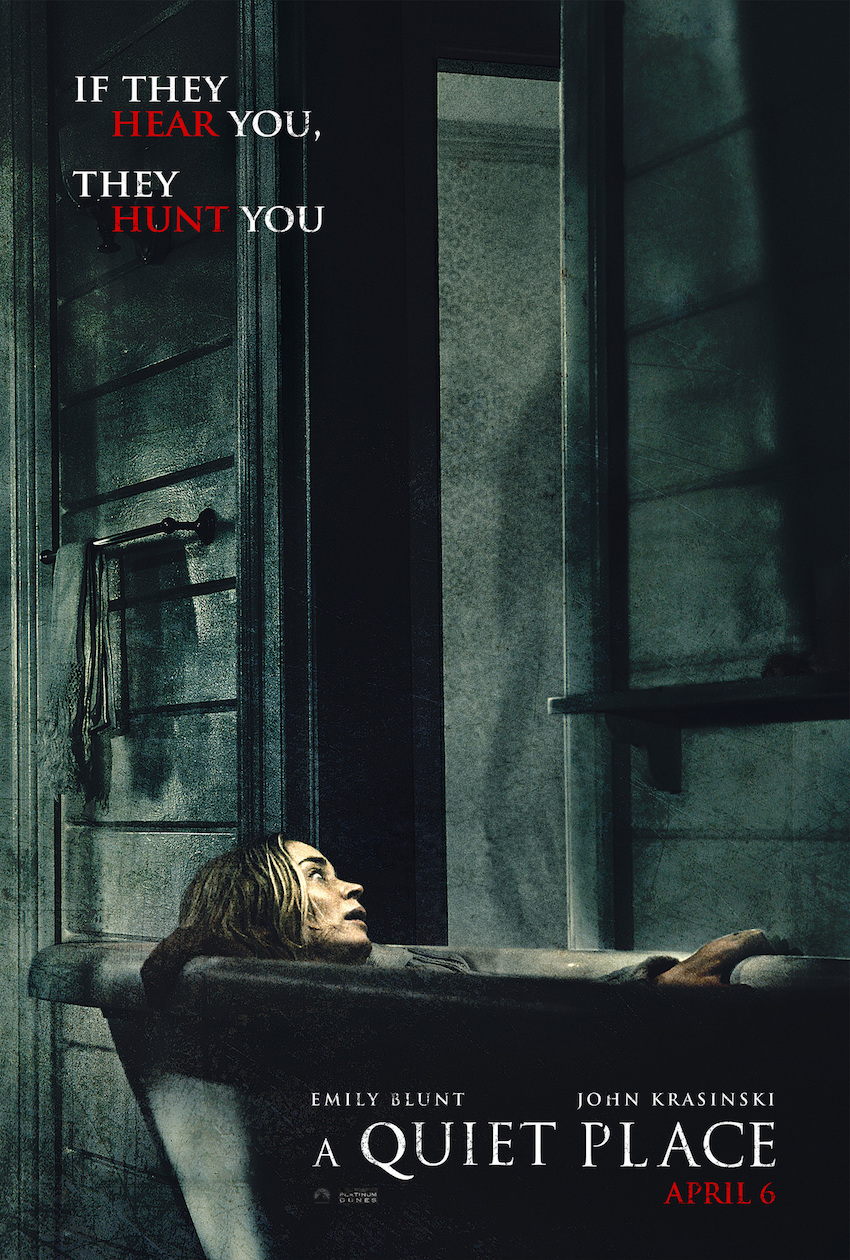 Synopsis: Imagine living in a post-apocalyptic world, and being forced to live in silence as you hide from monsters with ultra-sensitive hearing. Yeah well imagine no more, because this film brings it to life! Shhhh… 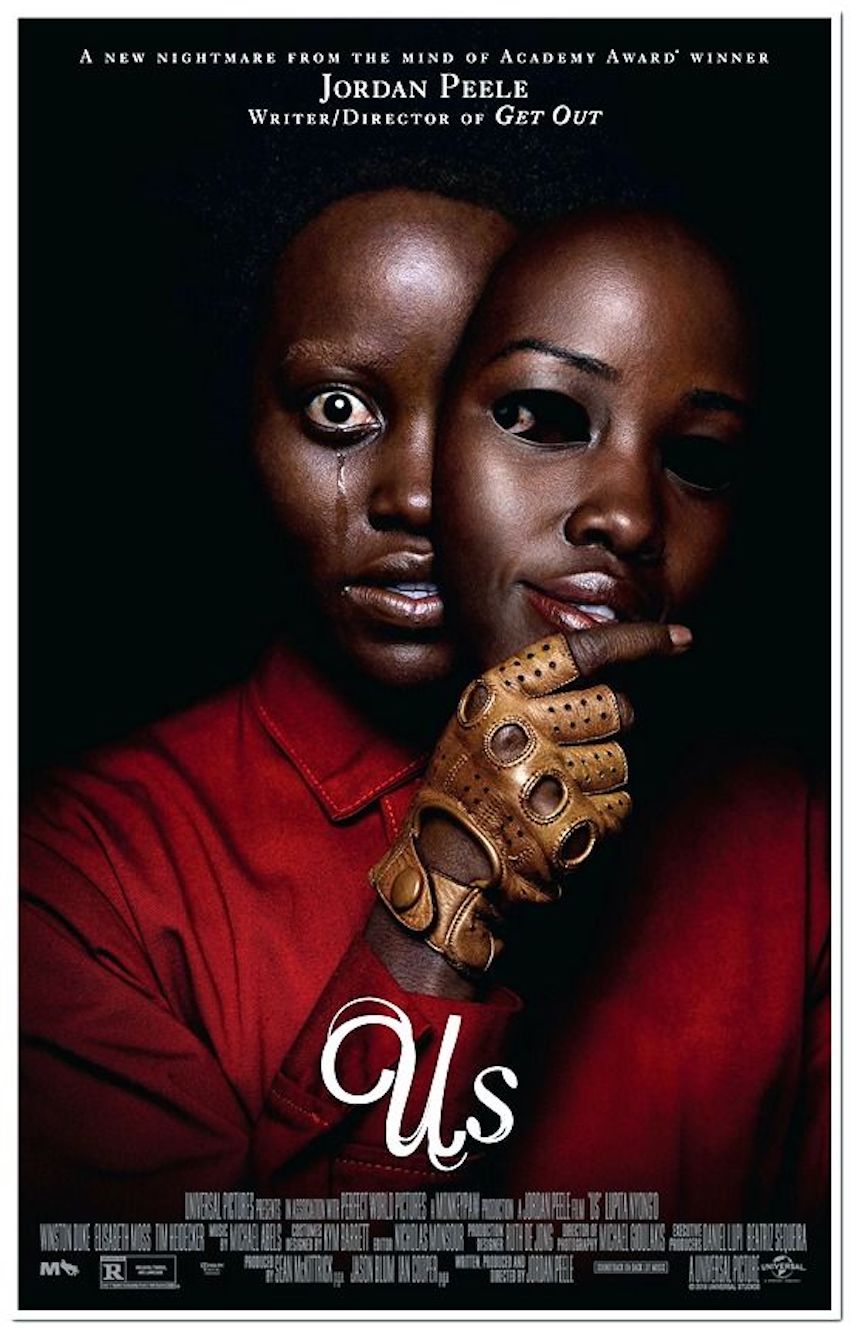 Synopsis: You know when you spot someone that looks like someone you know? It’s gas isn’t it … like really funny, you know to spot a friends or your own doppelgänger. Yeah well this isn’t gas, it’s horrific. 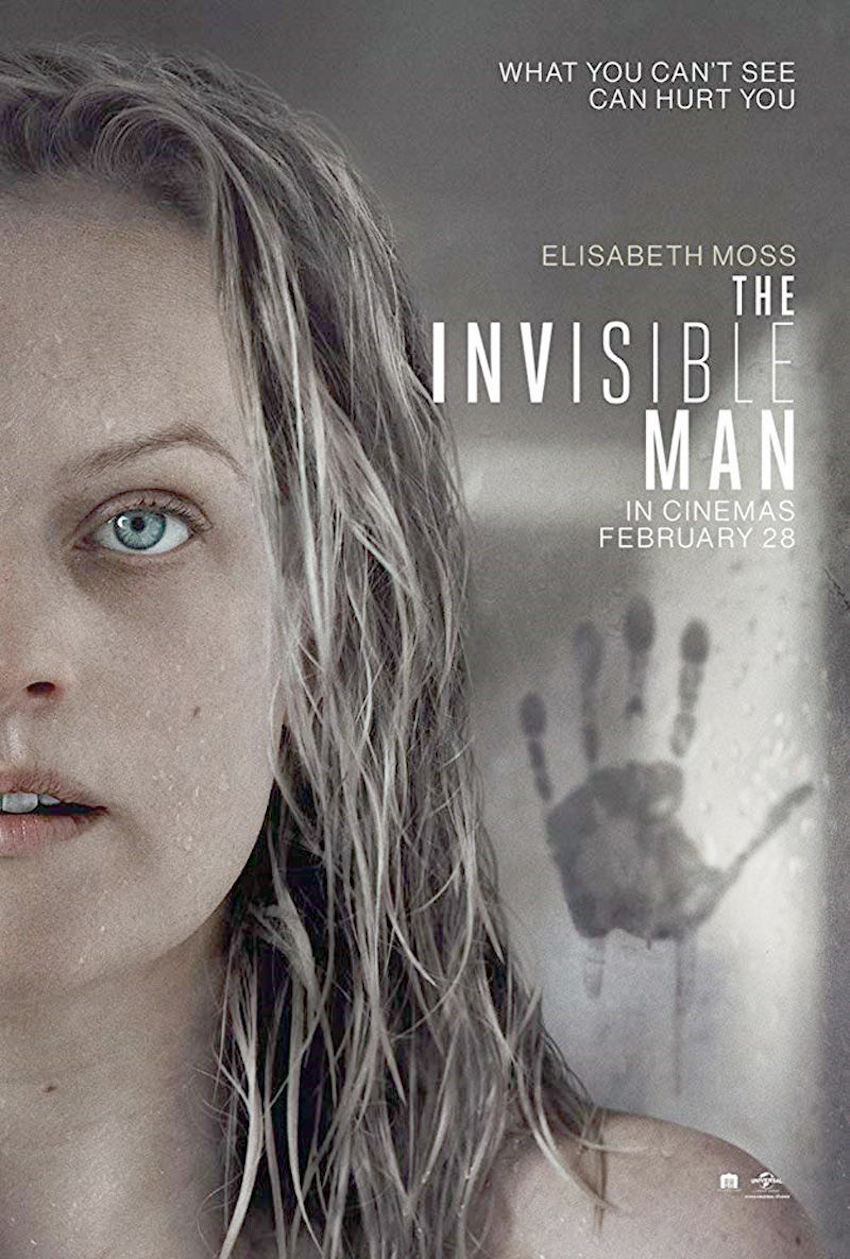 Synopsis: Ever heard of friends snooping on their exes social media accounts. Yeah well this fella basically took stalking his ex, Cecilia, aka Elizabeth Moss to the next level! Sure he was so good at it she didn’t even see him! 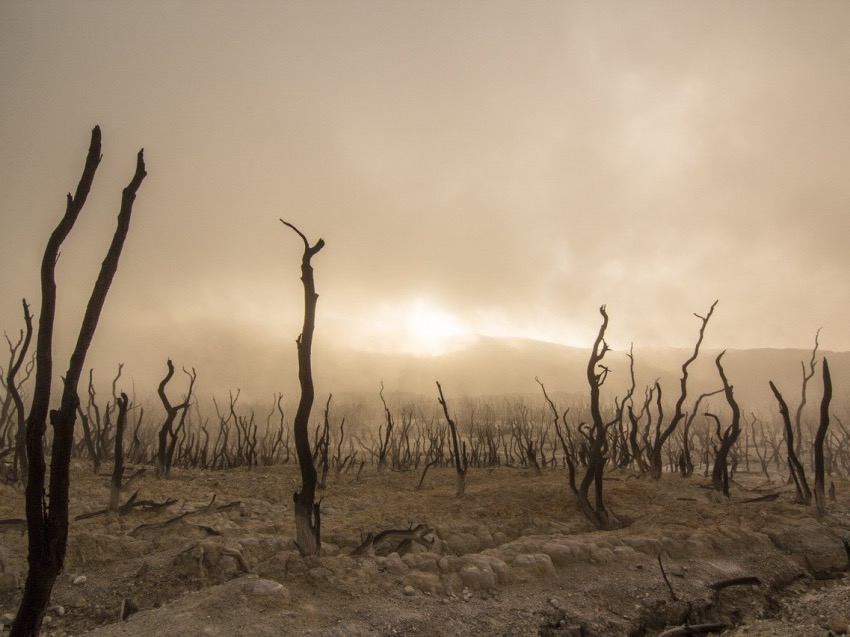 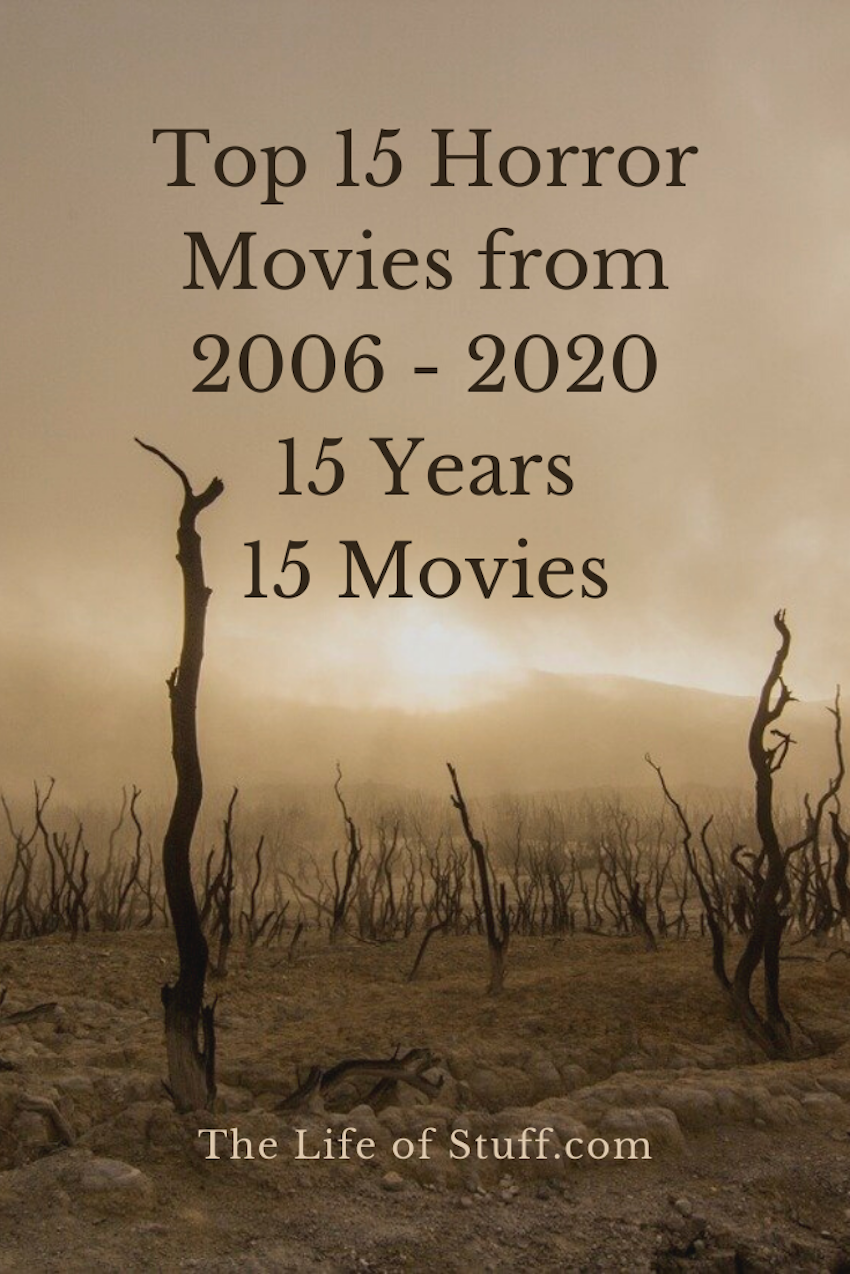 Informed Consent - What Are Patients Entitled To?

Travelling with Cerebral Palsy - Tips for a Great Family Trip

What’s On: Festivals this March 2018 on the Island of Ireland