Into the Wild – Soundtrack by Eddie Vedder, 2007

This week’s Listen of the Week is ‘Into the Wild’ a soundtrack by Eddie Vedder of Pearl Jam. It’s also Eddie’s first solo album. It is also really great. Eddie Vedder wrote all but two songs of the eleven songs on the album. I’ve read that he was chosen by Director Sean Penn to write the soundtrack to the storyline – which might I add is based on a true story about Christopher McCandless aka Alexander Supertramp and his short journey into the Alaskan wilderness. 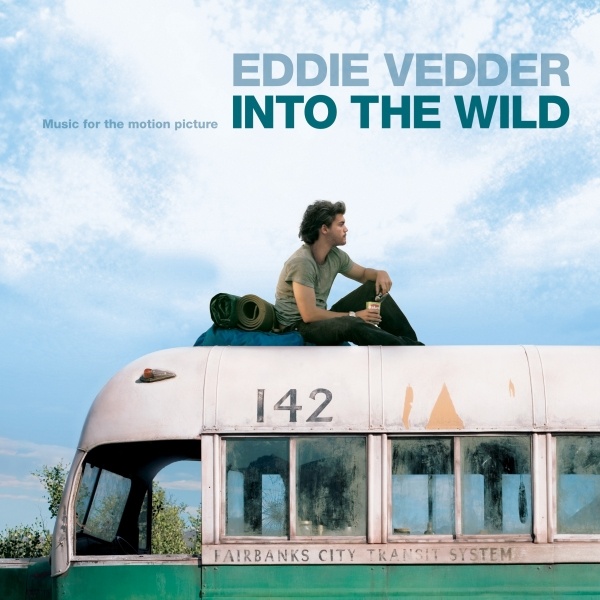 The album compliments the movie completely. My ears compliment the album. I’ve listened to it at different times of the day, I’ve also fallen asleep to it … and I mean that as the greatest compliment.

For your pleasure I have included two of my favourite songs from the album/soundtrack, song four Rise and song eight, Society, which funnily enough is one of the two songs not written by Vedder but by Jerry Hannan who is actually an Irish-American singer/songwriter … us Irish are drawn to each other especially by music. This is the link to the Pearl Jam website where you can purchase the album in your favourite format.

Into the Wild – Rise

Into the Wild – Society