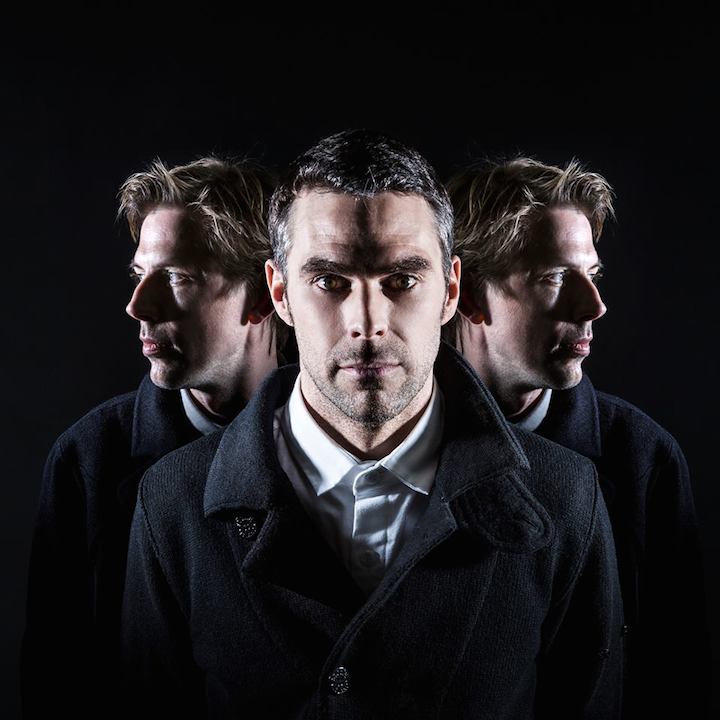 Abstract celebrate their 3rd birthday with a mammoth Halloween night party in Opium Rooms with purveyors of top drawer dance music, Groove Armada (DJ SET). Over fifteen years Groove Armada has become established as one of the planet’s best-loved and biggest selling dance acts. As comfortable on the big stages as they are in sweat soaked basements, the boys cross genres and styles with ease.

Andy Cato and Tom Findlay met in London in the mid 90s. Groove Armada started as a series of nights across London. It was to promote these nights that they started releasing 12s for East London pioneer ‘Tummy Touch’. An album made in a week, ‘Northern Star’, soon followed (which contained downbeat anthem ‘At the River’), and from that came major label recognition. ‘Vertigo’ their first album on Jive sold over a million copies and four albums followed on SONY and BMG garnering Grammy and Brit Nominations and sold out gigs from Sydney to Moscow. A pioneering combination of performance and electronics, the GA live show evolved into one of the very best in dance music.

In 2010, the boys redefined the GA sound with Black Light, their 6th and best album which saw the songwriting and musicianship that made their live shows so special, brought into the studio. The band toured this album across the globe bringing their ‘live’ career to a close with 2 memorable nights at Brixton Academy. Now the boys are returning to their roots. Through live shows and a series of dancefloor EPs, GA have marked a return to DIY spirit of the warehouses where the project was first spawned. They began with a series of release with London label Hypercolour. They’ve followed this up with EPs and remixes for the likes of Moda Black, Defected, Get Physical and Danse Club records. They also host a regular show on BBC 6Music. 2014 sees a roving return to Ibiza with a series shows about to be announced, and DJ gigs at a host of Europe’s coolest dance events: Welcome to the Future, The Zoo Project, and Kiesgrubbe to name just a few.

On the big stages, GA take control of every aspect of the show from the sound to lighting, lasers and visuals from their custom built booth. ‘We’re both really excited about 2014’ says Tom Findlay. “We’ve got a load of sets lined up that will give us a chance to play back to back the music we love, then with these bigger shows, we think what we’re doing, by taking in-booth control over every aspect of the show, is pretty unique right now. The DJing and flow is totally live, but the look and feel is super tight’.

Bevvy of the Week - Masi Masianco