Future Islands are made up of Samuel T. Herring on Vocals, Gerrit Welmers on Keyboard / Programming, William Cashion on Electic Guitars, and Erick Murilio on Bass. They formed in 2006 and are based Baltimore in the United States. Singles is their fourth studio album. And their most well-known to date. Released in 2014 with a tour to support it, Future Islands last played a gig here in Ireland in the same year. 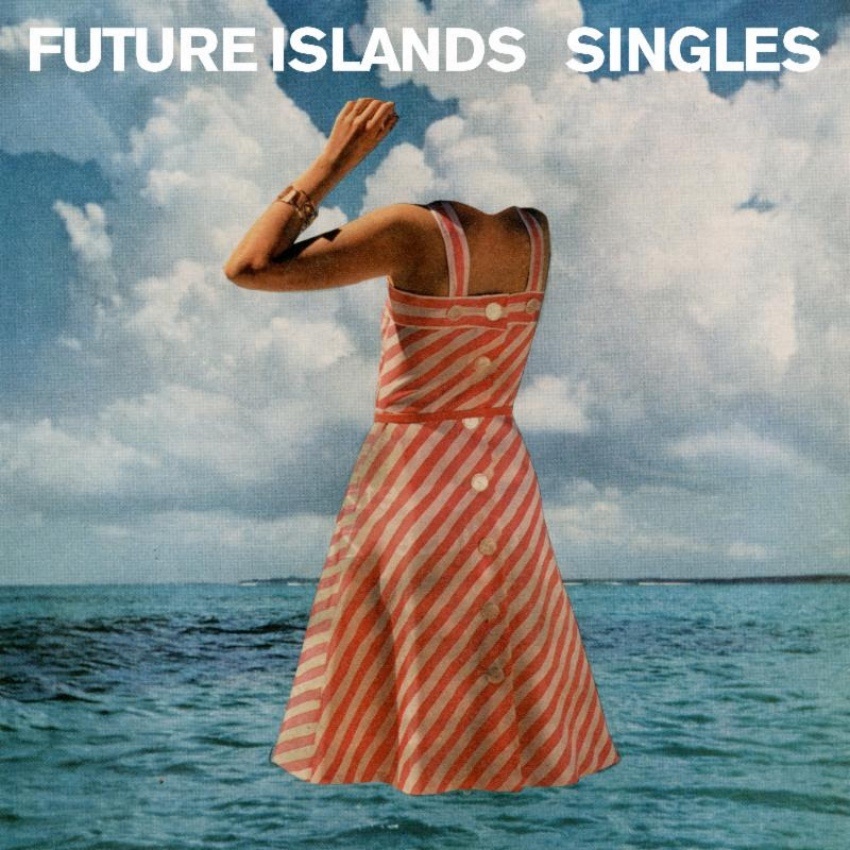 With a new album in the pipeline (they’ve already released videos for two new songs, ‘The Chase’ and ‘Haunted by You’, I’m hoping that a supporting tour to include Ireland will be on the cards.

Future Islands Singles album has ten tracks/songs. It was produced by Chris Coady. The same Chris Coady who has worked with the likes of Beach House, the Yeah Yeah Yeahs, and Grizzly Bear. Future Islands music is genre’d as ‘synthpop’ if you want to go down that route. Their songs are about life and love. And the loss of it. Their lyrics have meaning. Samuel’s vocals are authentic and passionate. His dance moves fantastic. As a band they are captivating.

To give you a taster I have chosen four video’s for you. The first is song one from the album and is called ‘Season’s (Waiting on You)’. And it won best track of 2014 by NME. The second video is song five ‘Back in the Tall Grass’, it was recorded live on the Jools Holland Show in 2015. The third video is the last song on the album, song ten. And it’s called ‘A Dream of You and Me’. Again this was recorded live on the Jools Holland Show.

Seasons (Waiting on You)

Back in the Tall Grass

A Dream of You and Me

If you’d like to know more about Future Islands and connect with them visit their:

Home Style: Statement Round Mirrors for Your Bathroom