Listen of the Week – Rosborough

This week’s Listen of the Week hails from Northern Ireland and Derry-Londonderry to be precise. Rosborough is the Singer Songwriter Glenn Rosborough and although your ears may only be welcoming him recently, he has in fact been practicing his musical talents for most of his life. 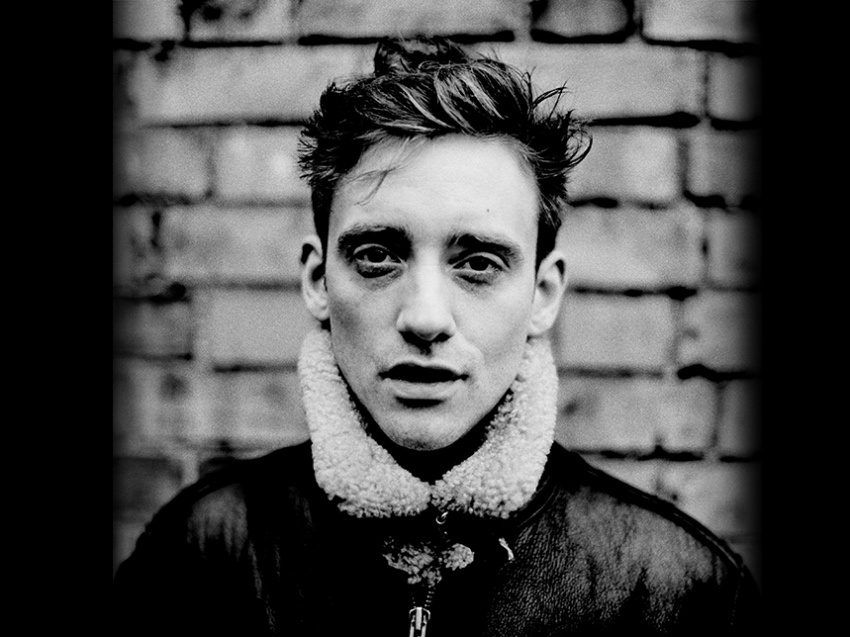 “I started my musical life from a very early age, teaching myself guitar at the age of ten and writing songs from the year after. Growing up in a musical household, with childhood heroes such as Tom Waits, Kate Bush and Peter Gabriel, becoming a musician was not a destined path but as realistic a career as becoming a lawyer, plumber or doctor. My parents made sure of that.” Glenn Rosborough

Blue Burn was described by Hotpress as ‘a thick Derry accent into powerful, spine-tingling vocals that rival Caleb Followill’ who also awarded him with their ‘Single of the Fortnight’. It was also described as “Jawdropping” by Daily Mirror (Ulster).

Following closely behind Blue Burn’s footsteps but creating its own path is ‘Another Lesson’ which Rosborough describes as a song about ‘Life’s choices’.

Food is Love, Food is Life - 13 Timeless Food Quotes to Brighten Your Day