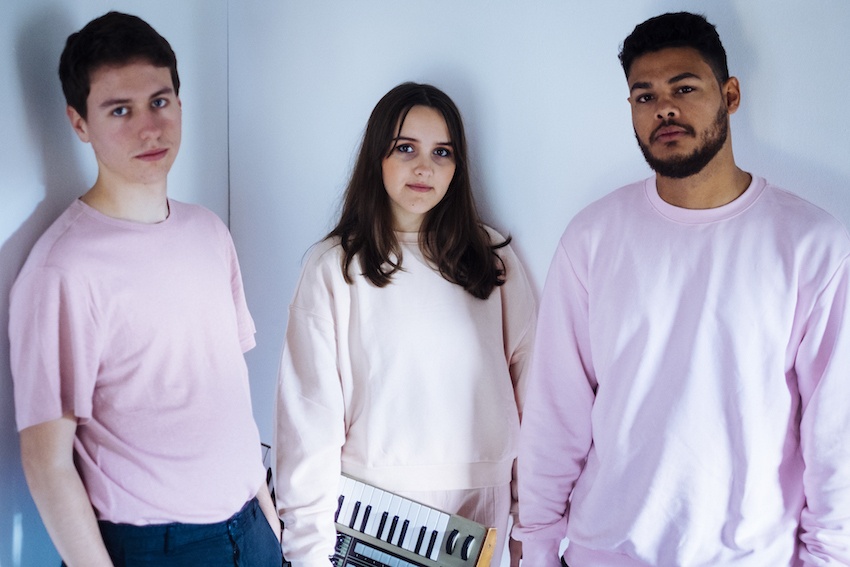 Based in Lisbon they formed in 2014 and released their debut EP ‘Love and Forgiveness’ in May 2015. Their debut album ‘Homebound 456’, which was released in March 2017 received airplay both at home and abroad with special mentions by the likes of BBC Radio 1’s Huw Stephens and Lauren Laverne on BBC Radio 6 Music. 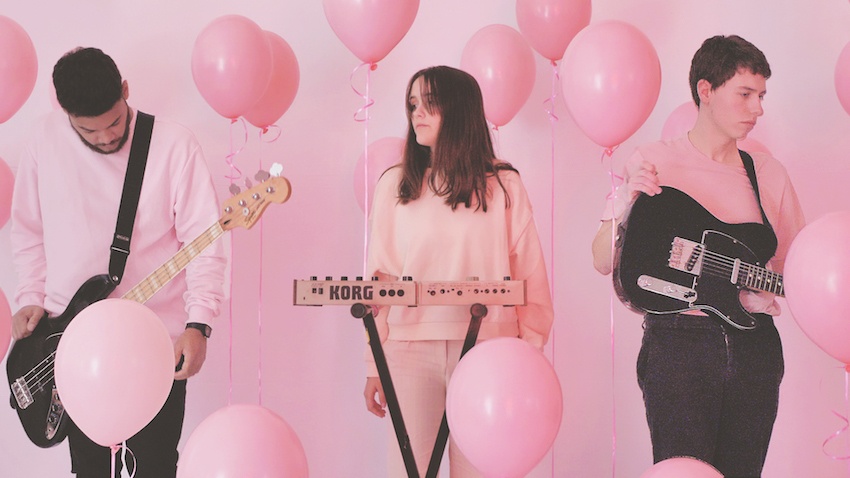 ‘Stay’ is the first release since. Released on March 12th, the song which is driven by electronic beats and guitars is brought together by Margarida’s hauntingly whimsical vocals and words.

I’ve been listening to it on repeat …

You can listen to the track on BandCamp here or watch their self-produced video for the song here: 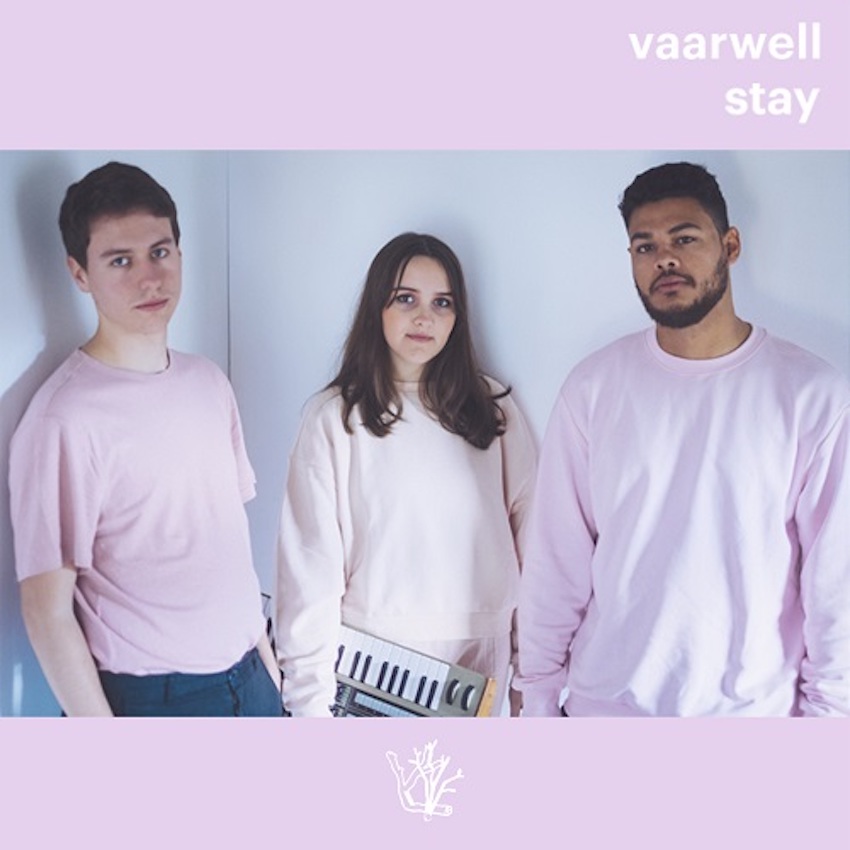