To celebrate the 50th anniversary of the release of The Door‘s first album, the self titled ‘The Doors’ on January 4th 1967, this ‘Listen of the Week’ is London Fog. 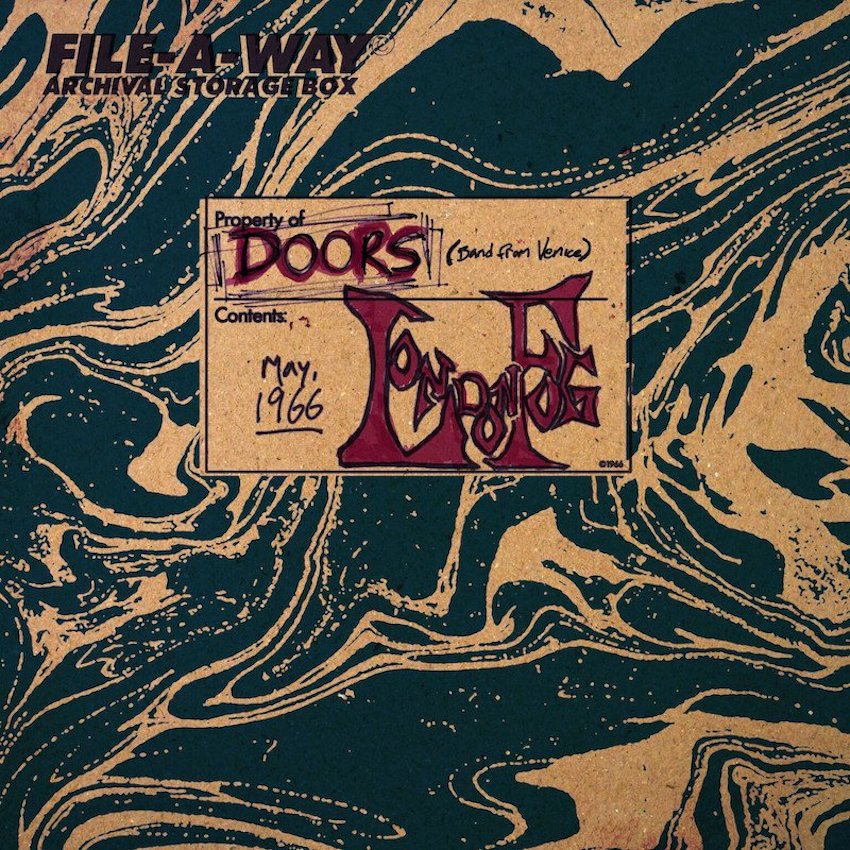 London Fog was recorded in the London Fog Club on Sunset Strip down the road from the world-renowned Whisky-A-Go-Go back in May of 1966. At the time The Doors were the house band at the club so it wasn’t unusual to witness them playing to small and relatively large audiences alike – the perfect practice for their leap into stardom the following year with their official album release in January.

The London Fog live recording by Nettie Peña captures everything an up and coming band experiences during their early ‘strange days’ before they ‘break on through’ and make it (hopefully) – the atmosphere of a club where audience attention wavers, the clinking of glasses, the chitchat of spectators, and even The Doors set list and performance – still finding their sound so to speak, Jim still rough around the edges when it comes to his unique, powerful, seducing and sometimes hypnotic control of his lyrics and the crowd.

Out of the seven recorded songs on the album, two are original; track three, You Make Me Real and track six, Strange Days. Strange Days later became the name of the bands second album.

This album really is one for fans, although not quite The Doors we all know and love, it is definitely not far off, especially when you hear You Make Me Real and Strange Days … and even on track two Baby, Please Don’t Go, which is a cover they performed throughout their career. 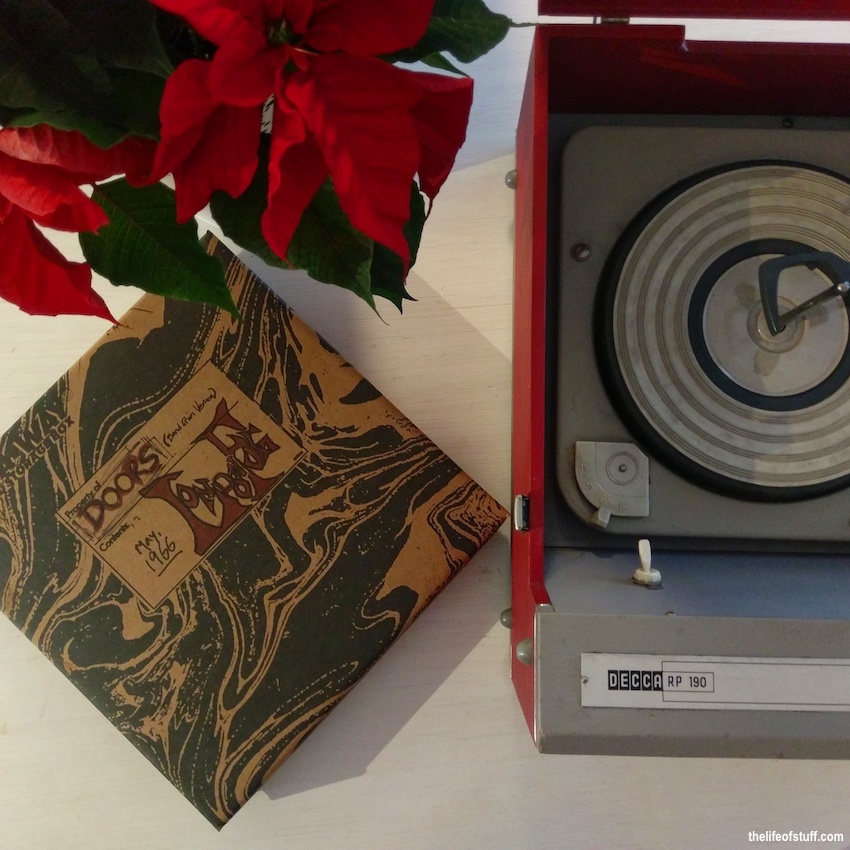 London Fog 1966 was, as mentioned, released as part of the 50th Anniversary celebrations and is available in a Collector’s Edition Boxed Set (only 18,000 were made available and our household has one!). The box set is a real treasure trove as it features the previously unheard recordings on CD and on vinyl. It also includes 8 x 10 prints of unseen photos from the show, taken by Nettie Peña (who as I mentioned also recorded the show – on the request of Jim), and replica memorabilia like a beer mat with Pamela’s scribble on the back, and a hand written set list.