Exploring the Positive Impacts of Influencers

In today’s social media-driven world, it’s hard to scroll through your feed without seeing an influencer or celebrity promoting a product or service. While some people view this as inauthentic and many influencers have had their fair share of ‘trolling’ and bad rep thrown their way, there’s no denying that influencer marketing is effective. 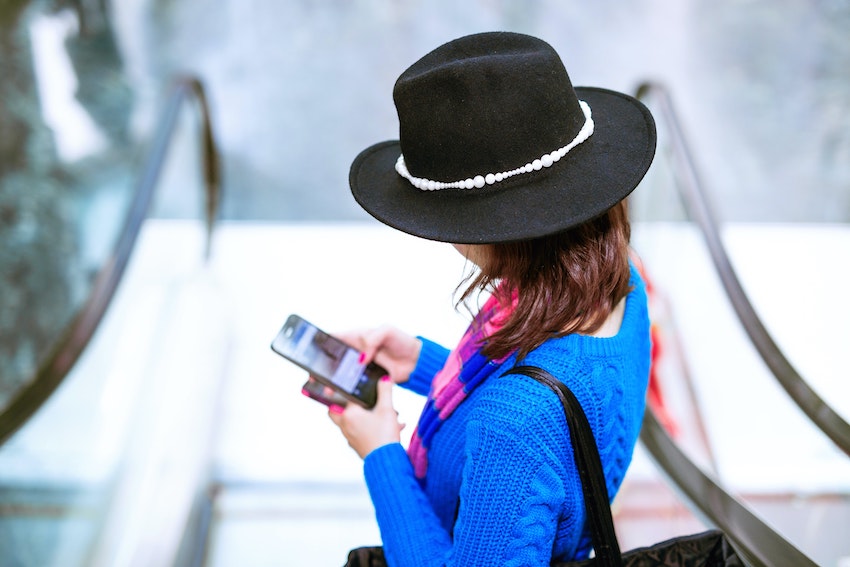 But it has been a rollercoaster and statistics vary from country to country. In this Forbes article from 2016, 92% of consumers trust an influencer more than an advertisement or traditional celebrity endorsement. In 2021, an ASAI (Advertising Standards Authority of Ireland) study suggested more than half of Irish consumers didn’t trust influencers. However later that same year the Digital Marketing Institute stated that ‘Over three-quarters of consumers trust opinions they find on social media‘, with 70% of teens trusting influencers more than traditional celebrities.

But why is this? Why are consumers more likely to trust someone they follow online, often more than a celebrity? They most likely haven’t met either. Part of it has to do with the fact that consumers are followers and fans who feel like they ‘know’ the influencers they follow. 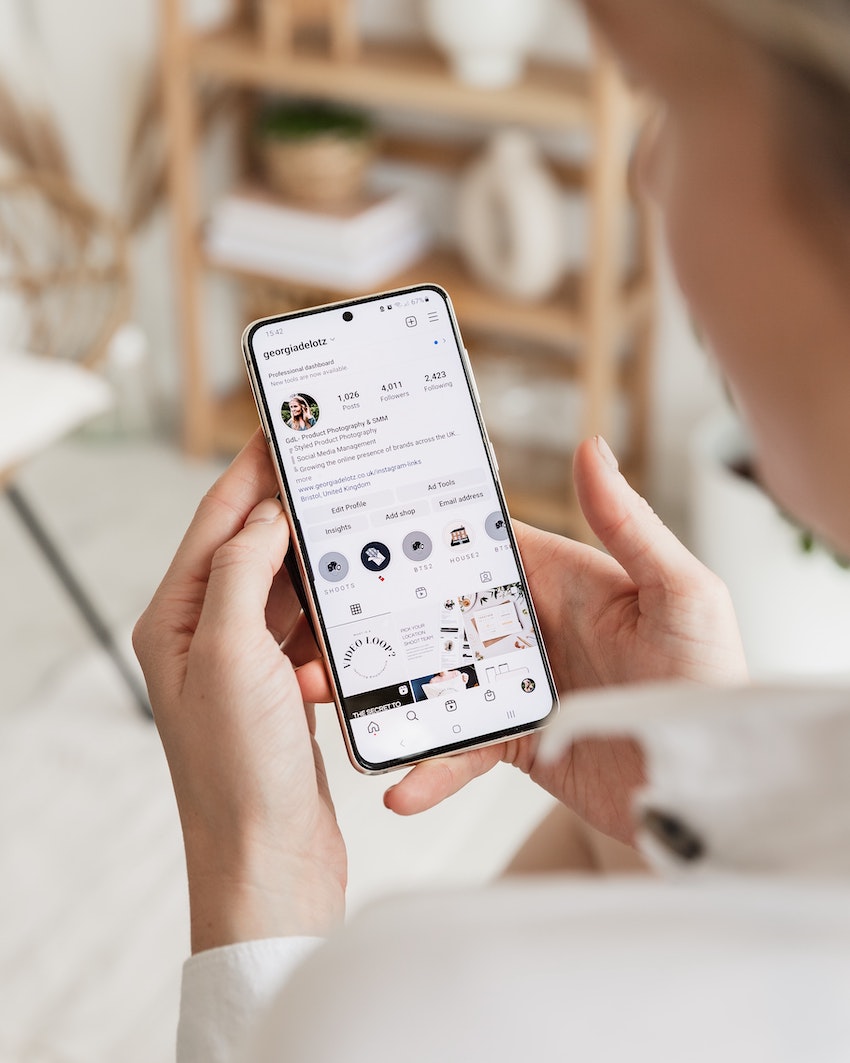 Influencers post about their lives and their interests, and many followers feel like they have a connection with them. Additionally, influencers are seen as relatable; they’re just regular people (albeit with a large following) who have managed to find success in their niche.

Finally, many influencers take the time to build relationships with their followers. They respond to comments and DMs, they collaborate with other influencers and brands, and overall, they create a community around their content. And when you have a community of engaged followers, you have built-in customers.

Whilst influencers often get a bad reputation for promoting products, there are some advantages to be had from following them – especially if their content isn’t all sales focused. Let’s look at some of the benefits of following influencers. 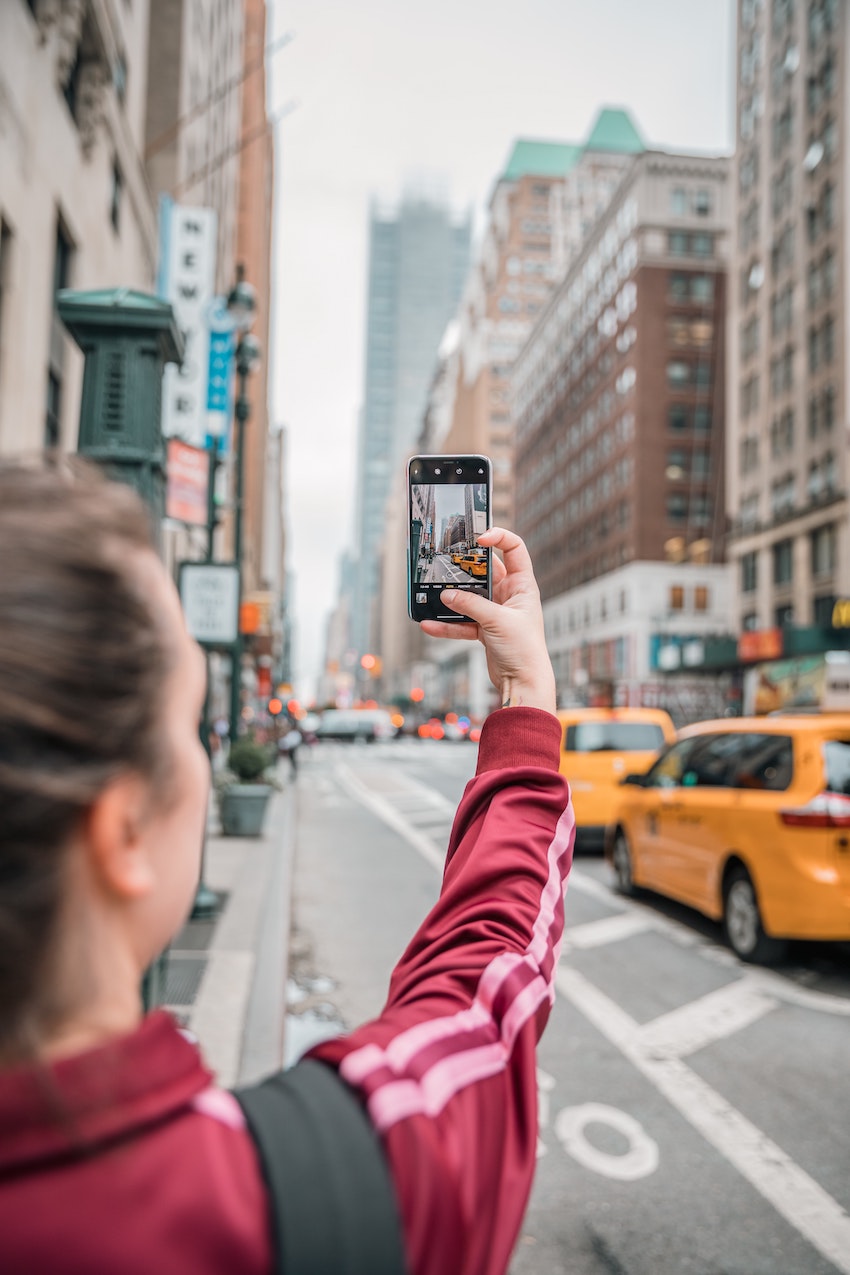 The Positive Impacts of Influencers #1

Influencer marketing helps brands tap into new and relevant consumers. When companies partner with an influencer who has a large following in their target demographic, they instantly increase the brand’s reach. Meanwhile, from a customer perspective, influencers can help them find out about new and exciting products, allowing them to make more informed decisions around their purchasing habits.

The Positive Impacts of Influencers #2

As mentioned above, one of the main reasons why many consumers trust influencers is because they see them as authentic. So when a trusted influencer promotes a product, service or cause, their followers will see that brand in a positive light as well.

This is incredibly important because it’s easy in today’s world to be more sceptical than ever before. Traditional advertising techniques feel outdated, which is why most people skip commercials when they’re watching TV or listening to the radio. However, we’re much more likely to listen to a recommendation from someone we feel we know and trust. 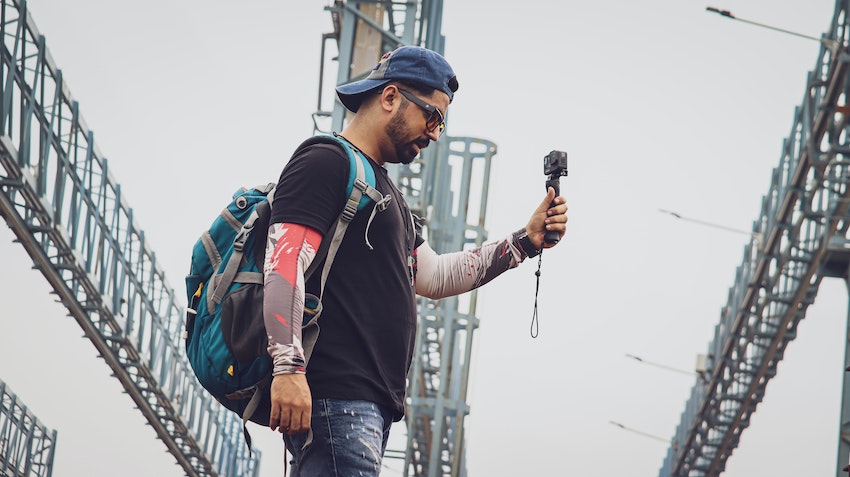 The Positive Impacts of Influencers #3

It’s important to note that influencers aren’t simply there to serve businesses and commercial endeavours – they can also act as role models to evoke positive change in people’s thinking or behaviour more generally.

For example, there is a growing number of body-positive influencers, who set out to help people to feel more comfortable in their own bodies. Or those who share their knowledge and make help make the world a better place by making an impact on people’s perceptions of sustainable living and an eco-friendly lifestyle.

With social media influencers being more relatable and accessible than traditional celebrities, they may be better able to inspire confidence and self-belief in their followers. So while there is no doubt that influencers can be powerful marketing tools, it is also worth considering the potential positive impacts they may have on consumers’ self-esteem too.

PIN: Under the Influence – The Positive Impacts of Influencers 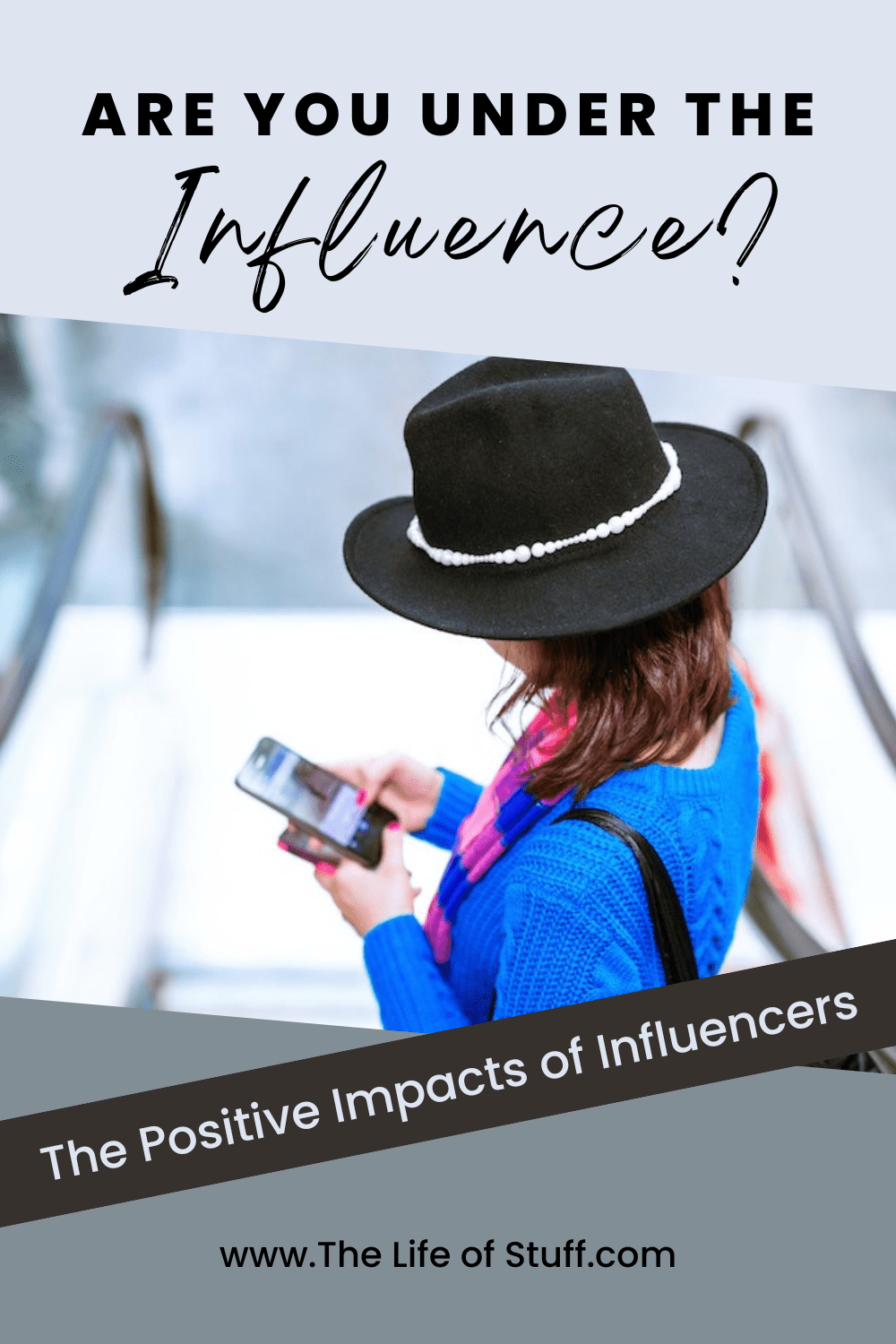 How to Photograph Your Pets - 10 Top Tips with CEWE IE

How Well Are You Manifesting Your New Year’s Resolutions?

Fashion Fix – 3 TOP Tips for Elevating Your Style in 2023

How To Find Jobs Abroad – 4 Steps to Success

How to Feel Good About Your Health in 6 Manageable Steps

4 Helpful Tips on How to Make Time for Your Hobbies

Home Style – How to Cosy Up Your Home This Winter

Fashion Fix – How To Feel More Comfortable In Your Clothes

How To Work From Home More Efficiently in 5 Ways