This week’s Bevvy of the Week is a larger from Treaty City Brewery called Hells Gate Lager.

Treaty City Brewery is a Limerick based Artisan Brewery set up in 2014 by Stephen Cunneen. By all accounts, sick of drinking bland beer in Canada, Stephen set off on the road of beer making with the aim to produce beers with taste and character. He returned to Ireland and to Limerick and set up his brewery, which is going from strength to strength. 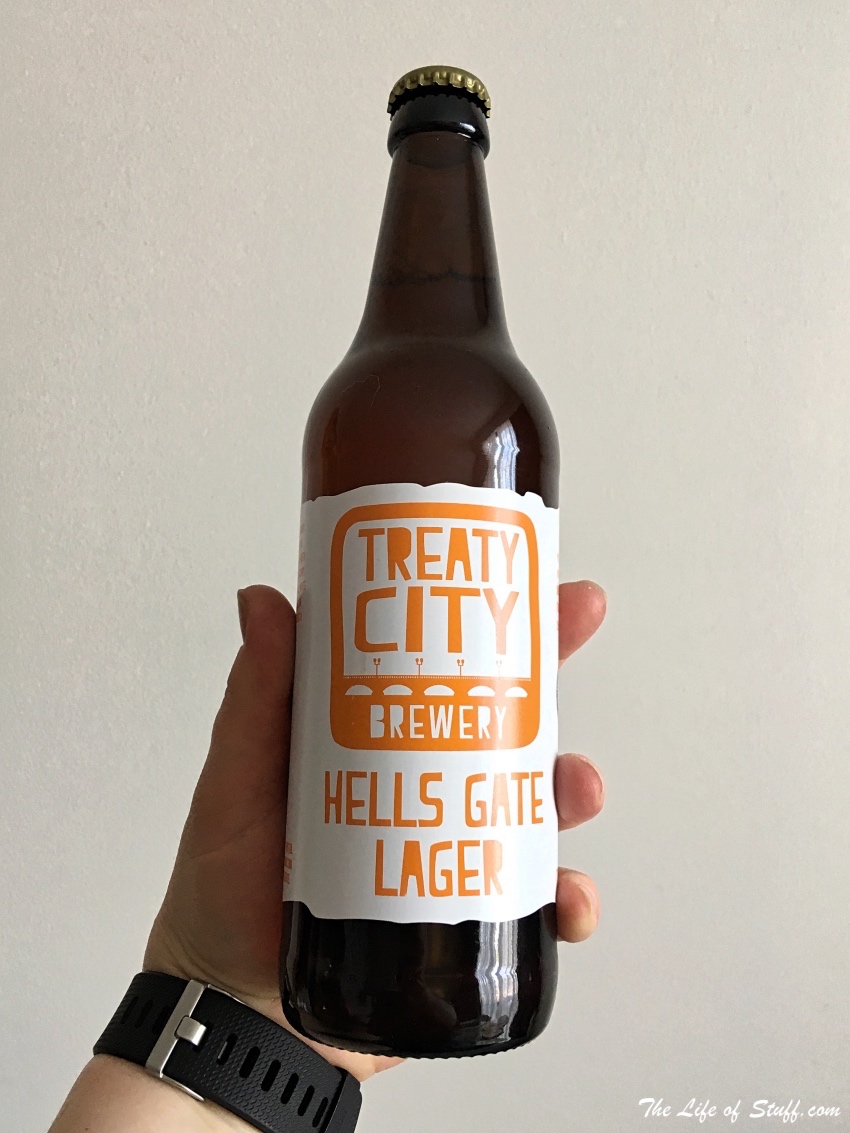 If you are in Limerick anytime soon be sure to drop by the brewery for a tour, I hear it’s a must and is on my list for my next visit to the Treaty City. 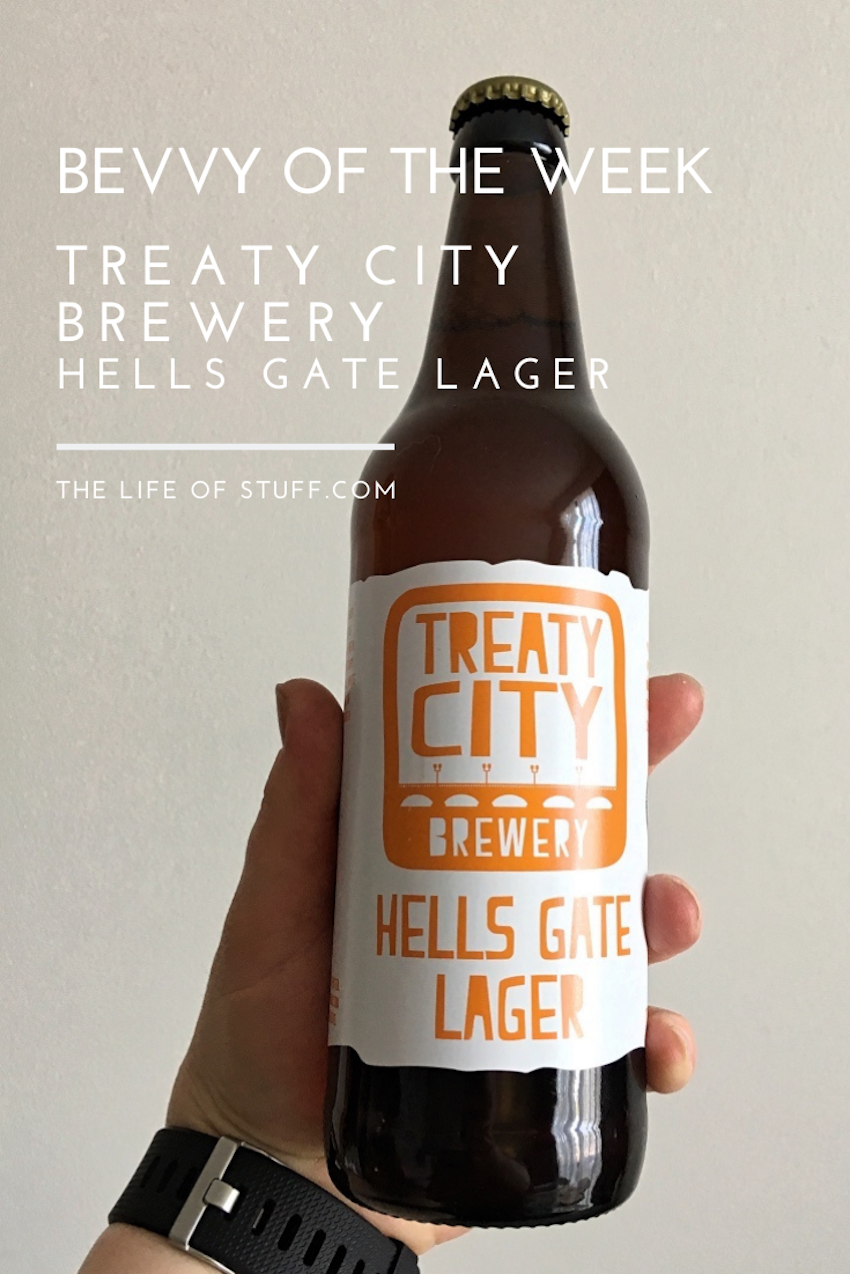 Planning your Wedding Tips - 4 Details to Focus On

Travel Tip - 3 of the Best Souvenirs from Ireland