I had heard of Teeling Whiskey and had seen it around in a few Off Licences but hadn’t gotten a chance to try it for myself. That was until last weekend when we went along to the Irish Craft Beer and Cider Festival 2013. 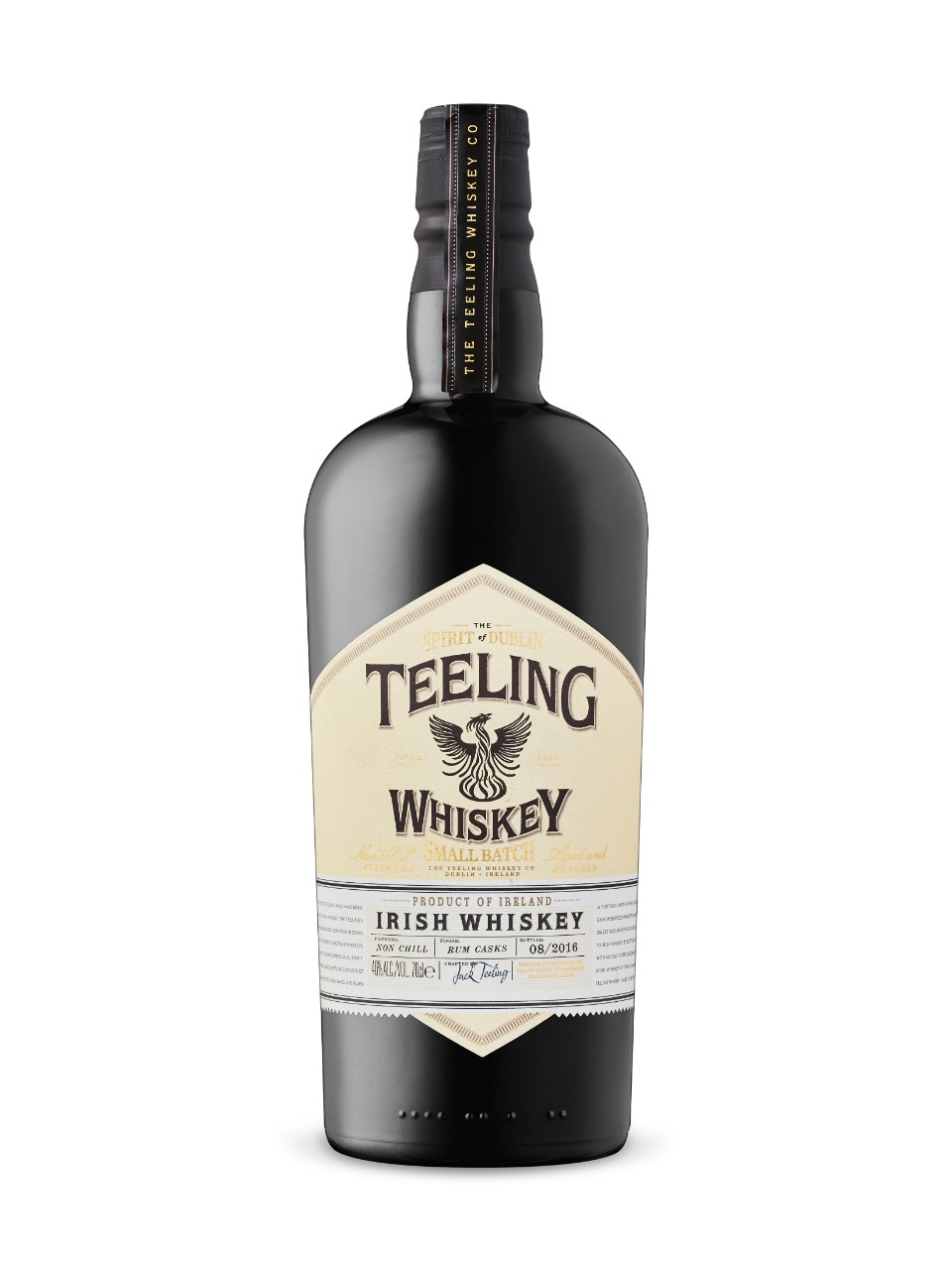 I wasn’t expecting to see whiskey there but as I looked at the ticket more closely I saw to my delight they had added Irish Whisky too, and even better still when we got in there it was Teeling Whiskey that was on show. Mind you I think it was the only one, but hey, we went for the craft beer so getting the opportunity taste it was a nice treat.

They say Teeling Whiskey is the spirit of Dublin and what with Walter Teeling setting up a Distillery on Marrowbow lane in Dublin back in 1782. The origins of the company doesn’t get much more Dublin than that!

Teeling Whiskey is aged in rum casks which gives the whiskey a nice sweetness that is notable on the nose and follows through on the palate. It packs a punch at 46% but having said that it is quite smooth. Along with the sweetness there a nice woody and spice character to it.

So I must say I wasn’t let down by this whiskey and I’m looking forward to getting a bottle for myself. You should be able to get it for around €35.

Listen of the Week - Johnny Cash, At Folsom Prison