Rosborough is no stranger to readers of The Life of Stuff as he featured on the site as a ‘Listen of the Week‘ in March. However for those not in the know, Rosborough is Glenn Rosborough, a Singerwriter from Derry-Londonderry in Northern Ireland. 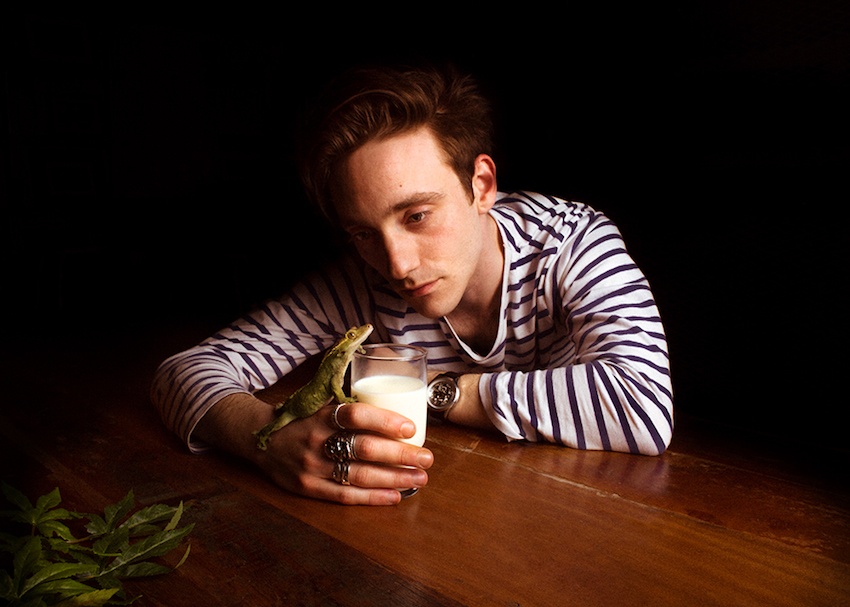 Currently recording his debut album, Rossborough released his debut single ‘Burn Blue’ in October 2017. Receiving regular airplay across the Island of Ireland it was awarded Single of the Fortnight by Hot Press. And No.1 track of 2017 by the Daily Mail (Ulster).

Rosborough’s newest single ‘Another Lesson’ was released earlier this month. And along with supporting and headline tours in Ireland and the UK, T.V. appearances and radio features, he is set to take to the Music Festival stages too, this coming summer too. 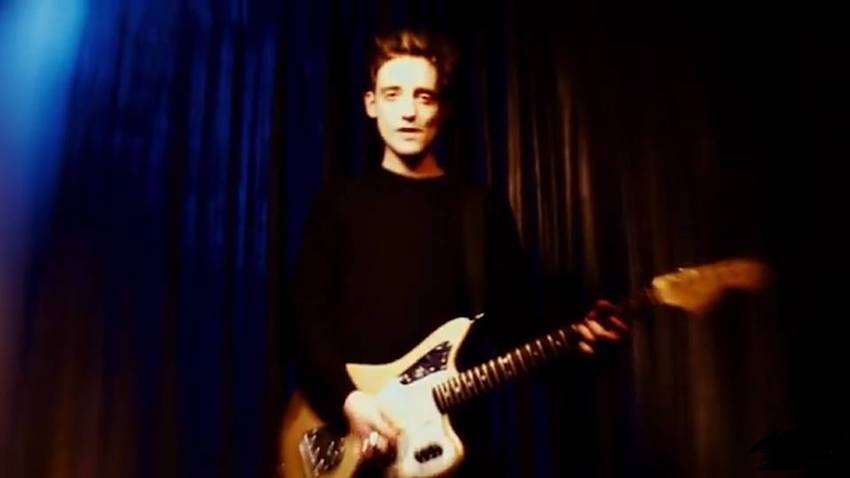 1. What was your inspiration to become a musician?

My parents always had music playing in my house. That sounds like a generalisation but it was morning noon and night. My dad’s a big music collector and I suppose it was kind of our house’s religion in a way. It was always a huge part of life and to me it seemed like any other career to get into.

I started playing when I was 10. A guitar always sat in our kitchen, and on the bookshelf was a book. On the front it said “play all these songs with these 3 chords”and I did, very badly 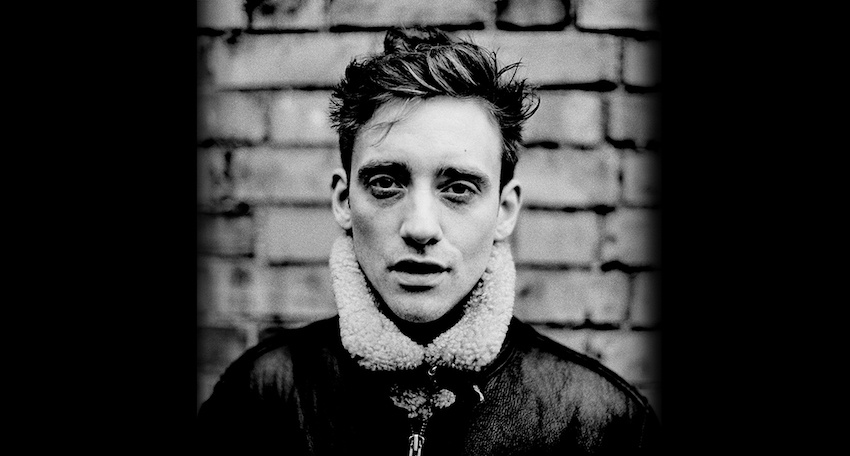 My life really. I write songs about things that have happened throughout my life, it’s helped me keep my head on straight. Even with broader, more political topics. Writing has always been like that for me. It’s how I try and make sense of it all for myself

5. Other than being a Singer Songwriter what job would be your dream job?

I would love to have been an astronaut. Space travel is amazing. I spend long nights outside star gazing and taking photos with my telescope. I’m a huge nerd in general. Plus a lot of astronauts start off as test pilots, sounds like pretty awesome to me.

Jeff Buckley first on and St Vincent main support, and Bowie as headliner.

Rosborough has a number of Irish, Northern Irish and UK shows and Festivals on the horizon so be sure to connect with him via his

for ticket information and news on his latest releases. Thanks Glenn. 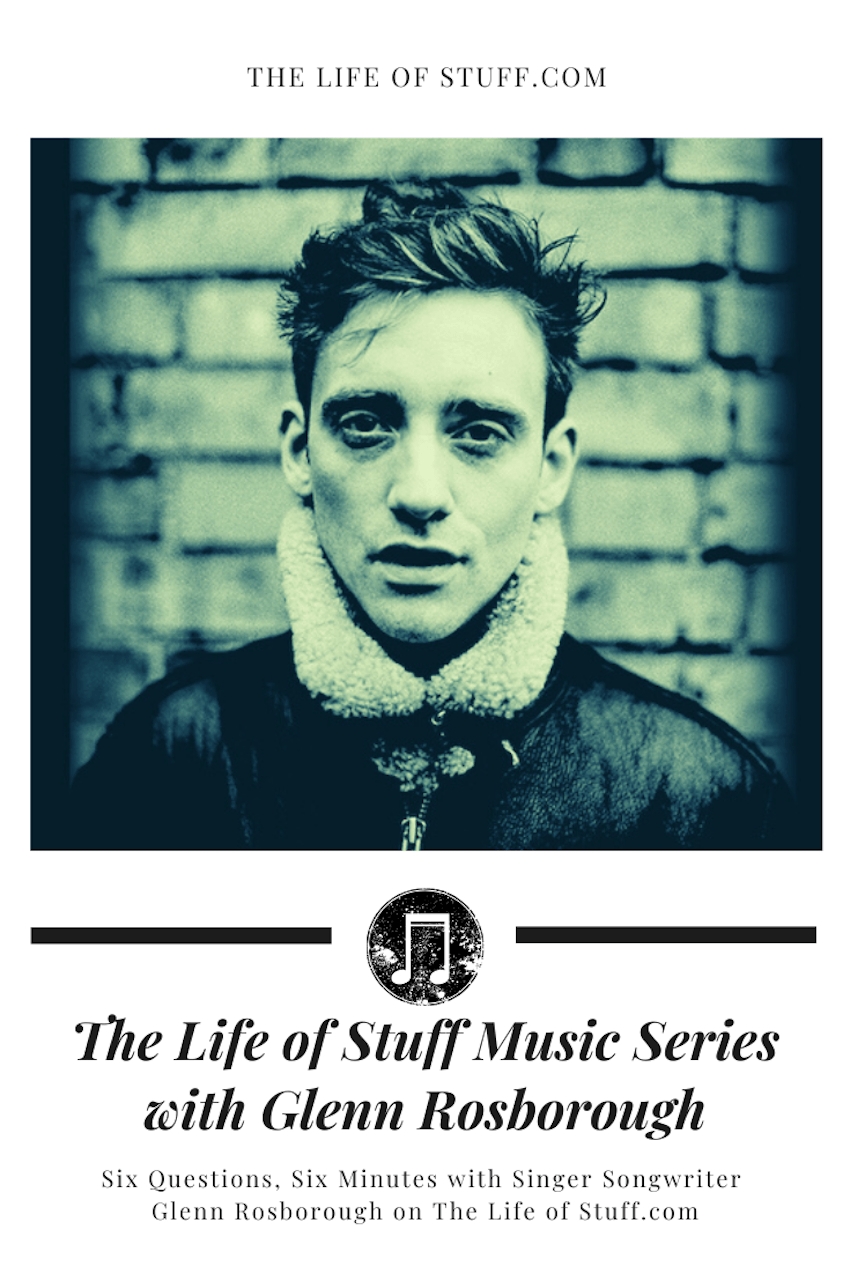