Critical acclaim – his debut album “Fredrick & the Golden Dawn” which was released in 2014 was received with high regard both on this fair isle and beyond. 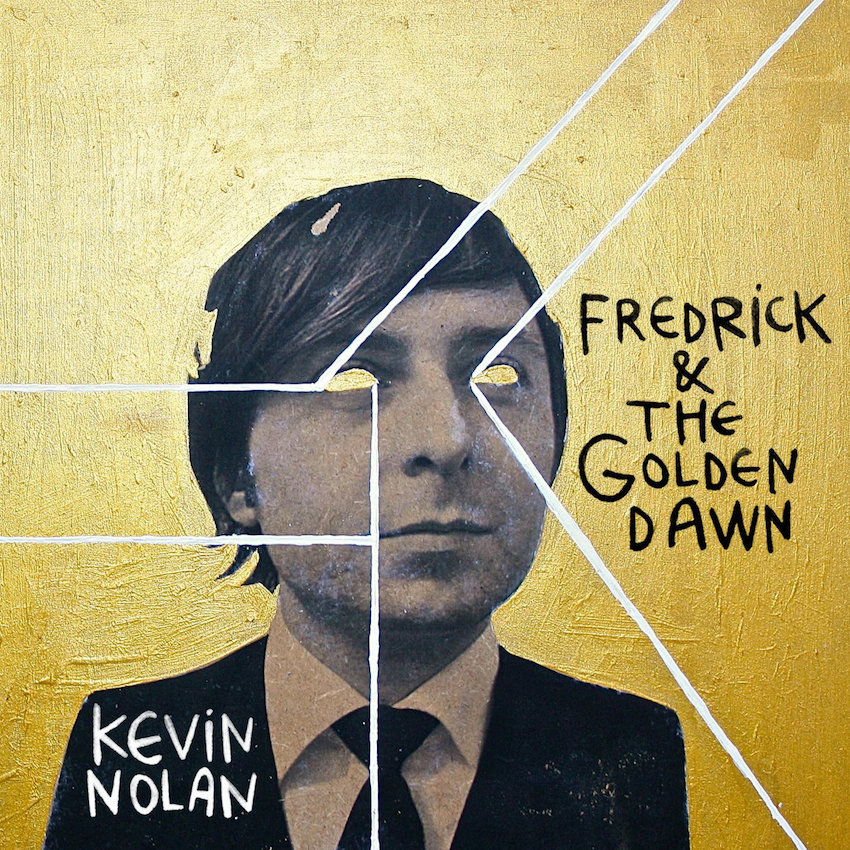 Creativity – self-taught he began writing songs and inventing recording techniques at thirteen. Moving to mini disc and then to analogue four-track by the age of sixteen. In more recent years he has progressed from the Yamaha 4-track to a Roland 8-track. His prequel album “Absent At The Moment When He Took Up The Most Space” which is due for release on July 26th and will be made from 38 of the 150 archived songs he recorded from 1997 to 2005. 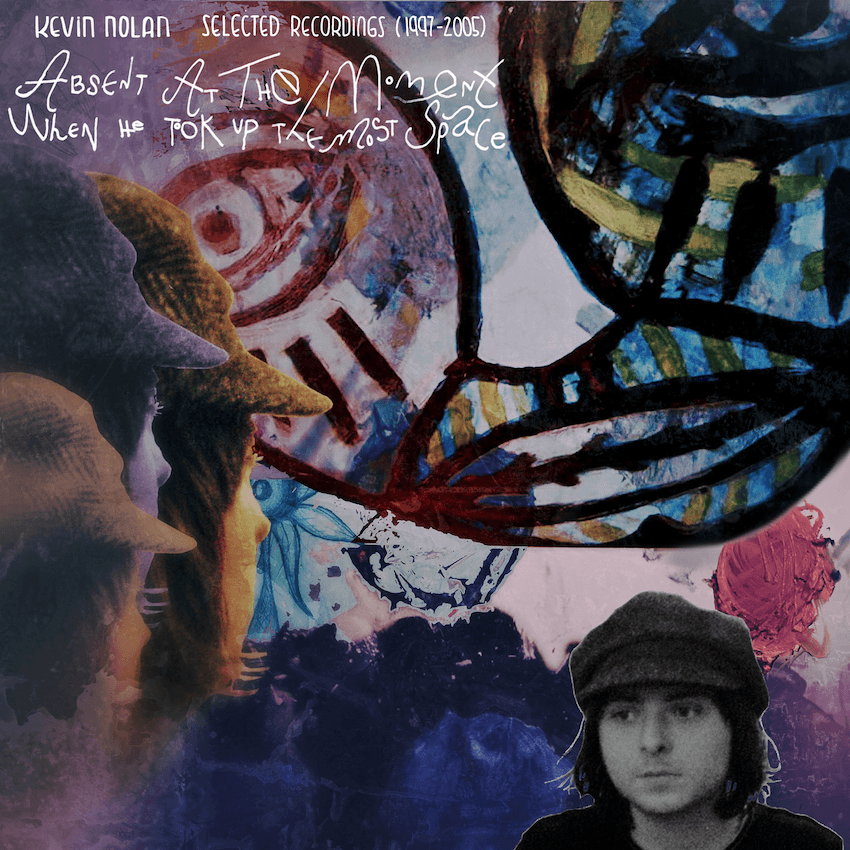 The Arts – Kevin’s poetry has been published in a number of books and worldwide publications. His work has been part of exhibitions, he has appeared in theatrical productions and the latest is a documentary “HUM” directed by Nathan Fagan about Kevin’s art and life which has already won a number of international Arts and Film awards.. 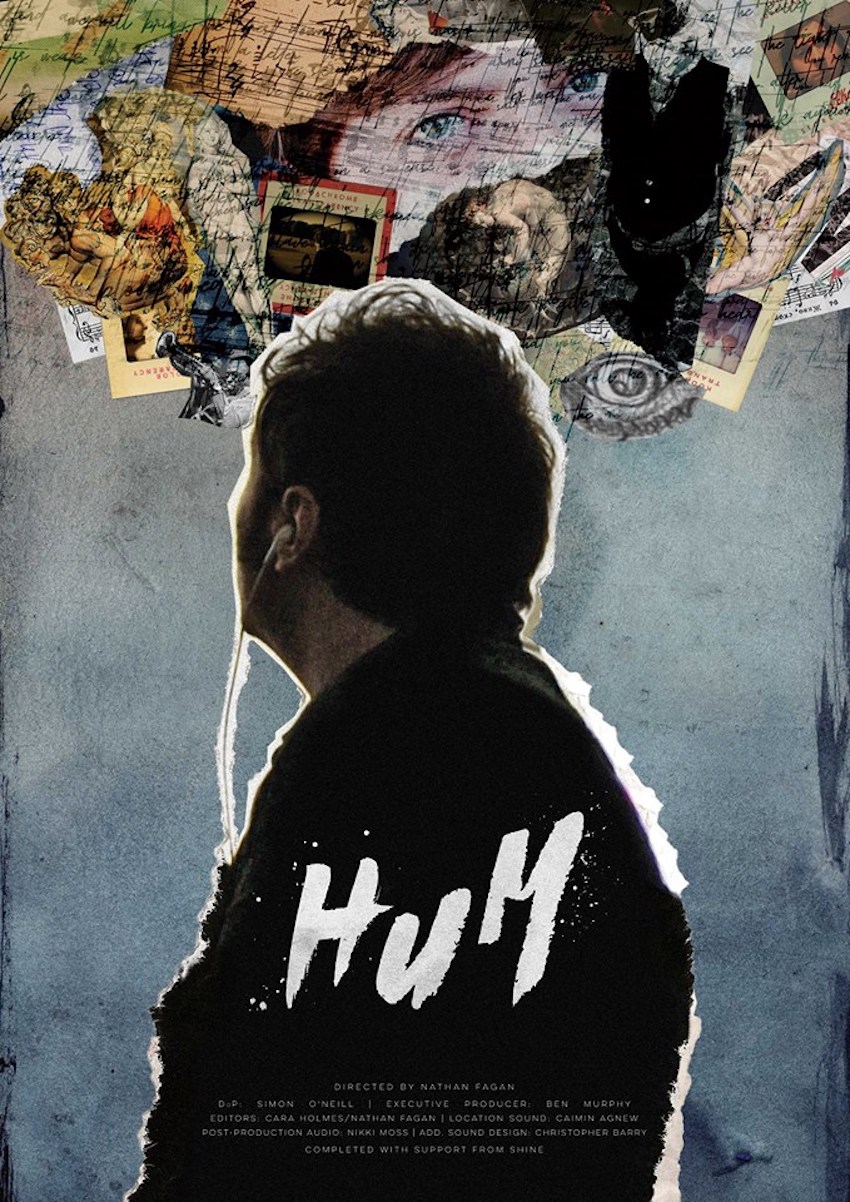 In essence Kevin Nolan lives and breathes creativity through music and the arts. His extraordinarily creative talent has over the years developed into a multifaceted career that reflects this talent, his gift – and aren’t we the lucky ones that he shares it.

1. What was your inspiration to become a Singer-Composer?

I guess in the immortal words of Iggy Pop, “It felt like being free”. I grew up listening to music practically non stop. I’ve been writing and recording my songs since the age of thirteen using recording techniques of my own invention till I eventually began recording on an analogue four-track at sixteen years old. I have not stopped since then, but it wasn’t until 2006 that I decided to start a band called Fredrick & The Golden Dawn.

2. How did you come to release your music?

In 2014 on April 4th after eight years of tirelessly creating, I finally released my debut independently titling it after the name of my aforementioned first band, “Fredrick & The Golden Dawn”. I composed, performed, recorded and produced the album myself. Since I am self-taught, I forged my own quirky process. Working more like an author than a pop singer, waking up extremely early and sitting down at my desk to work relentlessly every day for almost a decade. My releases are available through online stores mostly but also on vinyl and CD.

Everywhere really, could be a dream I had at the age of six, could be a book, a person, or a voice singing in the distance in the middle of the night, really everything can turn into a source of inspiration. For instance, for my song “Blood Wedding” I was inspired by the play by Federico Garcia Lorca of the same name. 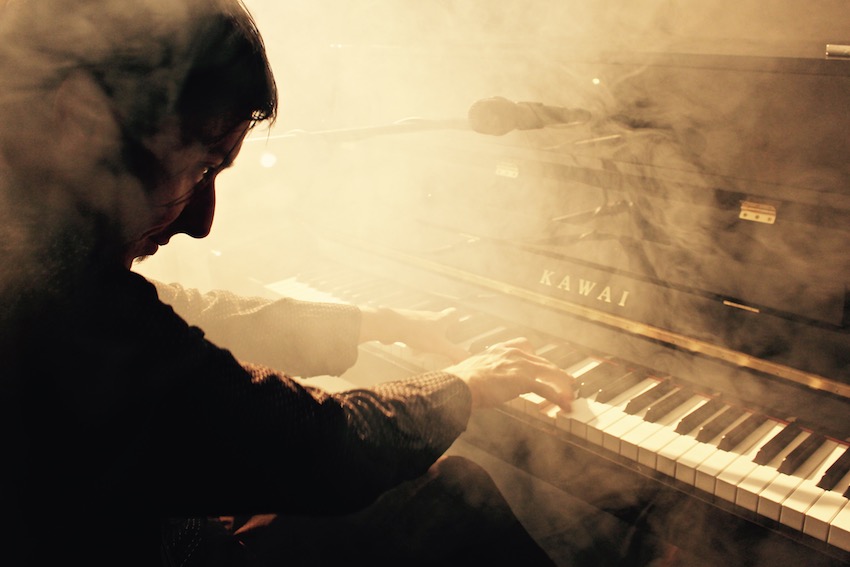 All my gigs are wacky I have been told. But once I played my entire set where my only instrument was a brick and a hammer.

5. Other than being a Singer-Composer what job would be your dream job?

My music has been described as filmic, possibly this is because of my films and the moving image. I think Film Maker would be a close second.

6. You’ve toured on home soil and internationally but what concert lineup would be the ultimate gig to be part of?

My ultimate line up would be playing with Vyvienne Long, Mick Pyro from Republic of Loose, Alabaster DePlume, Julie Feeney, Kolja Zeidler and Johnny Favorite. I recorded a duet with Julie Feeney on my last album, a ballade I wrote called Aubade. The meaning of Aubade is a morning parting song, the opposite of a serenade. My latest album also features most of the artists in above list.

Kevin Nolan’s retrospective release “Absent At The Moment When He Took Up The Most Space” will be available on all good internet stores from July 26th 2018. For news and tour dates be sure to connect with him via kevinnolan.info 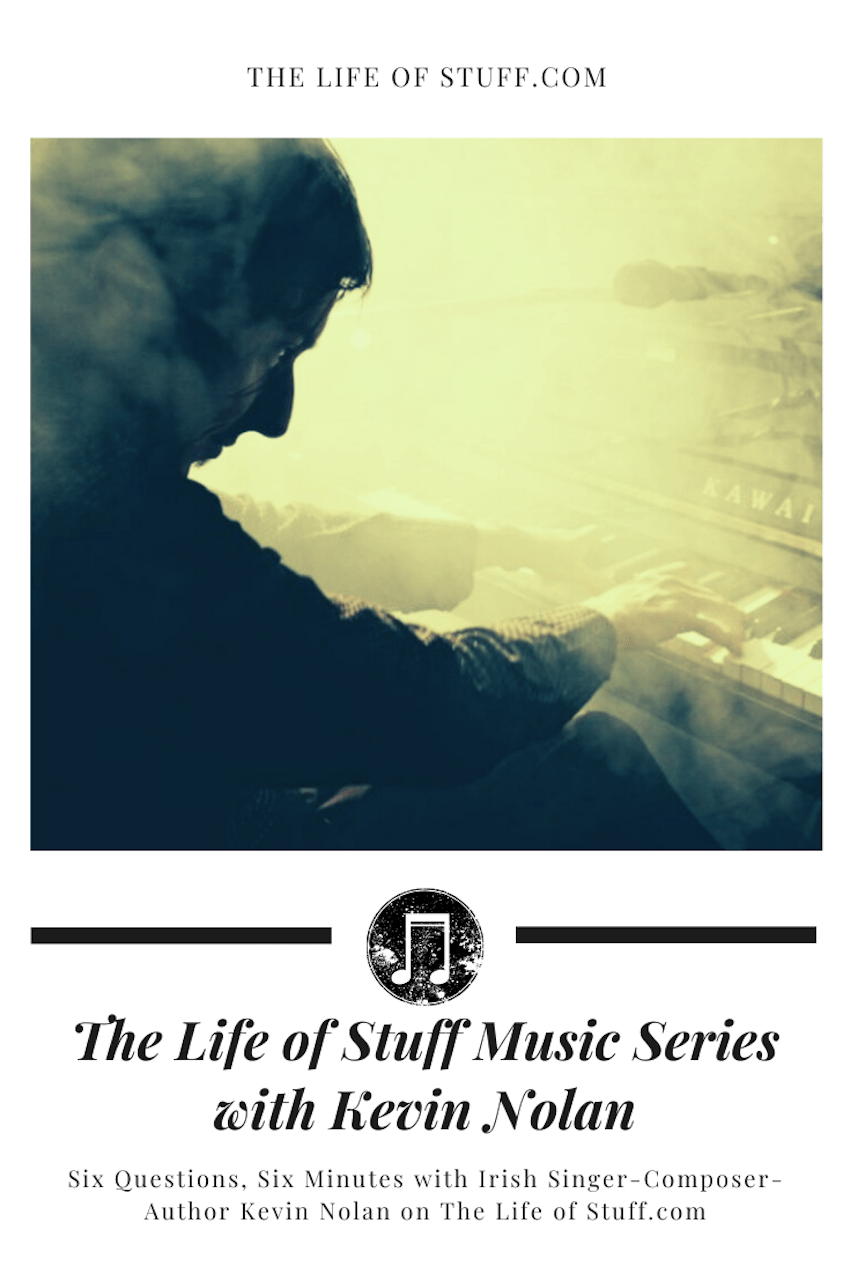 Road Trip USA: How To Stay Safe & Avoid Accidents when Travelling by Car