If you’re Irish (or live in Ireland) and you’re not familiar with Ed Smith of Ed’s Songs of Praise on Ireland’s biggest, and one of the nations most loved national radio stations; Today FM, then you’ve probably been living under a rock for quite some time, like literally, a very big rock, one that blocks out all frequencies. 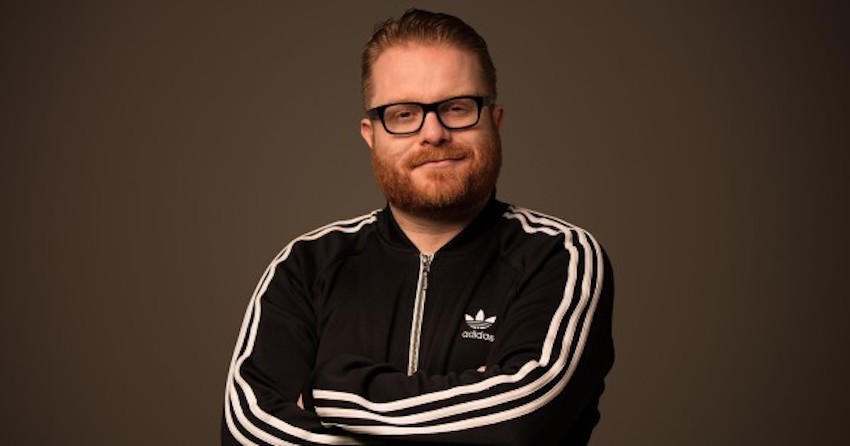 Ed has been part of the Today FM family since 1998 which marks this year 2018, his 20th Anniversary (more on Ed’s youthful skin regime in another post). And as well as an accomplished and influential Radio DJ, Ed is also a Radio Producer with the station.

Outside of Today FM, Ed can be found djing across Dublin City and further afield in clubs and festivals such as the David Bowie Festival and Electric Picnic.

Adopted by Dublin, but with Rebel County still flowing through his veins, you know where to find Ed live across the airwaves but you’ll also catch him on Twitter and Instagram – sharing lots of honest and funny updates.

1. What was your inspiration to become a Radio DJ?

My dad adored radio and our house was always filled with the crackle and hum of one or another. This gave me an early love for it and I soon began to nerd out listening to various stations around the world on SW. Closer to home I would love the laconic and eccentric style of Val Joyce on Late Date and as my love for music grew, Dave Fanning was literally the only show in town. 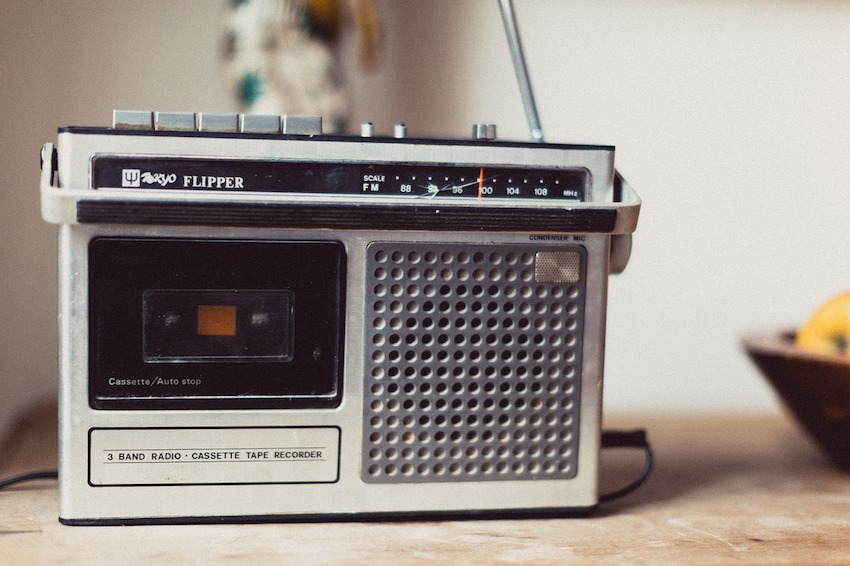 2. How did you officially become one?

By accident! I had studied Communications and broadcasting in DIT, Aungier St but found myself working in a phone shop after graduation. A friend of mine was a producer for Phil Cawley and she mentioned in passing that the station was looking for part-time phone market researchers. I started this and made enough of a nuisance of myself to work my way around the shows and up the ladder. I was given my own show (Ed’s Indie Disco) about 5 years ago to play with on Saturday nights and was moved to Sunday nights where Ed’s Songs Of Praise was born.

3. Where do you take creative inspiration from for own show and those you produce?

I would tend to listen to a lot of English and Australian radio for ideas. Australian radio is a world leader in commercial radio and the BBC stations closer to home are simply amongst the best in the world from a public service perspective. You can get ideas from anything though. A conversation in the pub with pals that escalates into a bizarre place or simply by observing things in the everyday. Taking inspiration from your own day-to-day life is always best as it can make the subjects more relatable and involving for the listener. 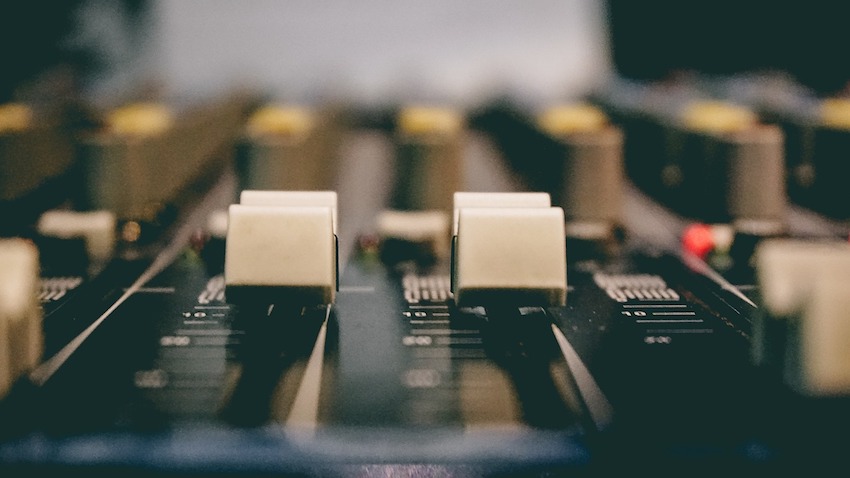 4. What’s the wackiest radio request you’ve had to date?

Well you certainly get all types. For the most part listeners are polite, funny and respectful. But needless to say the odd oddball slips through the net. We recently had a lad who went into great and lengthy description of his recent break-up with his girlfriend and ended up asking if I’d meet for a pint. Umm…yer alright!

5. Other than Today FM what Radio Station/Show in the world would be your dream job?

The BBC is the mecca for any radio anorak. I would dearly love to have a show like my own on BBC Radio 6. The dream!

6. You DJ at Festivals and Clubs around Ireland but where would your ultimate DJ set be played?

It would have to be the Pyramid Stage at Glastonbury! 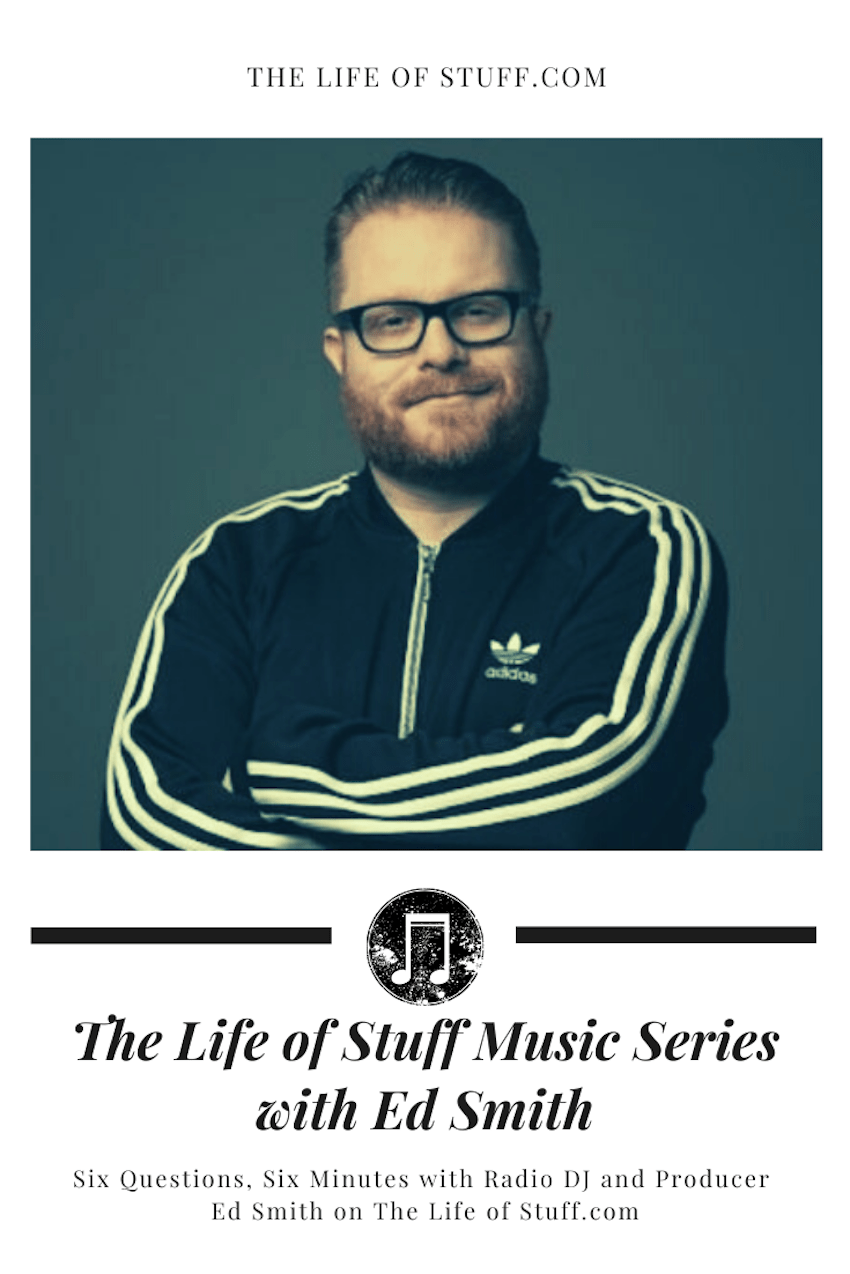 Bevvy of the Week - Wold Top Against the Grain, Gluten Free Beer