You may remember a few weeks back I recommended a light red wine called Beaujolais (same name as the region) in the post Bevvy of the Week – The Change from White to Red Wine. Well this week I am recommending a wine called Fleurie. It also comes from the Beaujolais region in Burgundy and is made from the same grape, Gamay. 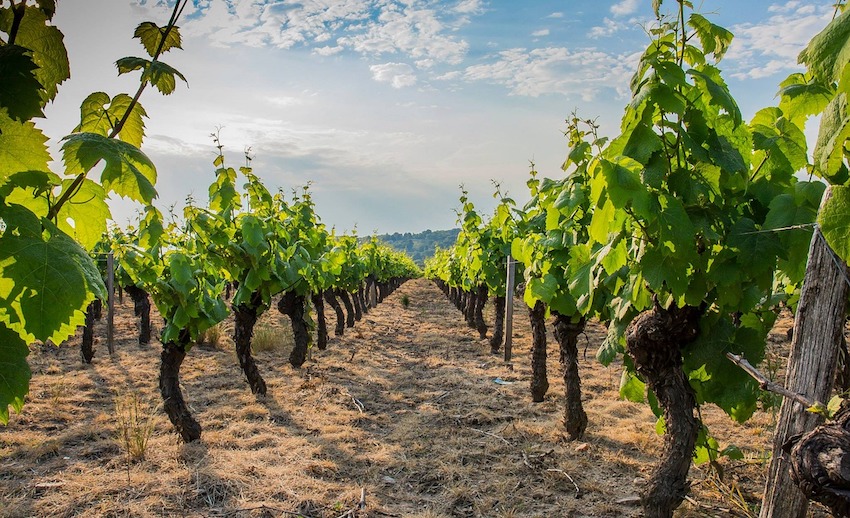 There are ten Cru vineyards (best vineyard sites) in Beaujolais and Fleurie is one. So if you did try the Beaujolais wine and you want something along the same lines, why not go for a Fleurie. It’s fuller and richer than the basic Beaujolais wine and is packed full of red berry fruits.

You should be able to pick this wine up for around €15.

*this post was originally posted on April 3rd 2013. Unlike Beaujolais which saw an increase in price since we first featured it here in 2013, a good Fleurie wine can still be found for around €15.