If you were around in the 16th century you would have known Grace O’Malley as the Legendary Irish Pirate Queen. Born to nobility in the 1500s in the west of Ireland, Grace proved herself to be a fearless master of the sea and a fierce and cunning negotiator on land. So much so that when her land was in danger of being taken away by ‘the crown’, she personally convince Queen Elizabeth I to allow her to retain her land in the west of Ireland and to live there in peace. 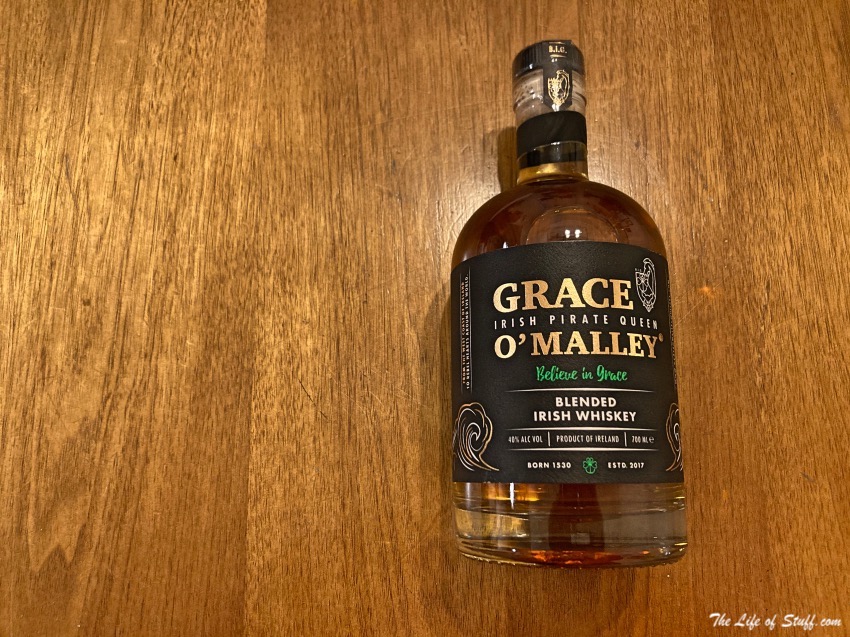 Fast forward to 2021 and the Grace O’Malley name is again making big splashes, but this time in the form of Irish Gin and Irish Whiskey. 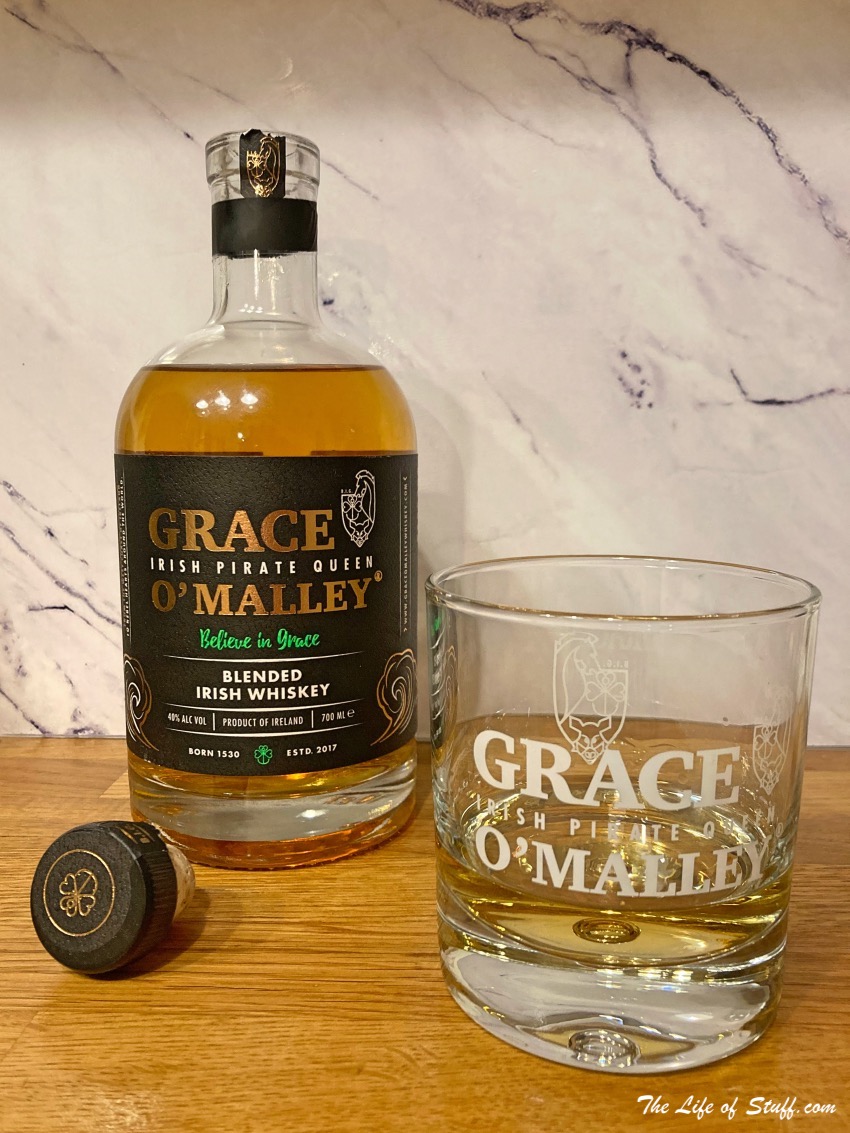 Hailed as their flagship drink, Grace O’Malley Blended Irish Whiskey is packed with a 46% malt content. It is made up from a combination of three year old and ten year old whiskey, and of both double and triple distilled whiskey. Each matured in different casks from French oak to Rum barrels. This mix of barrel ageing gives the whiskey an array of aromas and flavours.

This is a very smooth Irish whiskey. Aromas of caramel with that malty character very present on the nose. Soft fruitiness followed through to the palate and the finish is sweet with a touch of spice.

Grace O’Malley Blended Irish Whiskey is 40% abv and will set you back €40 per 700ml bottle. 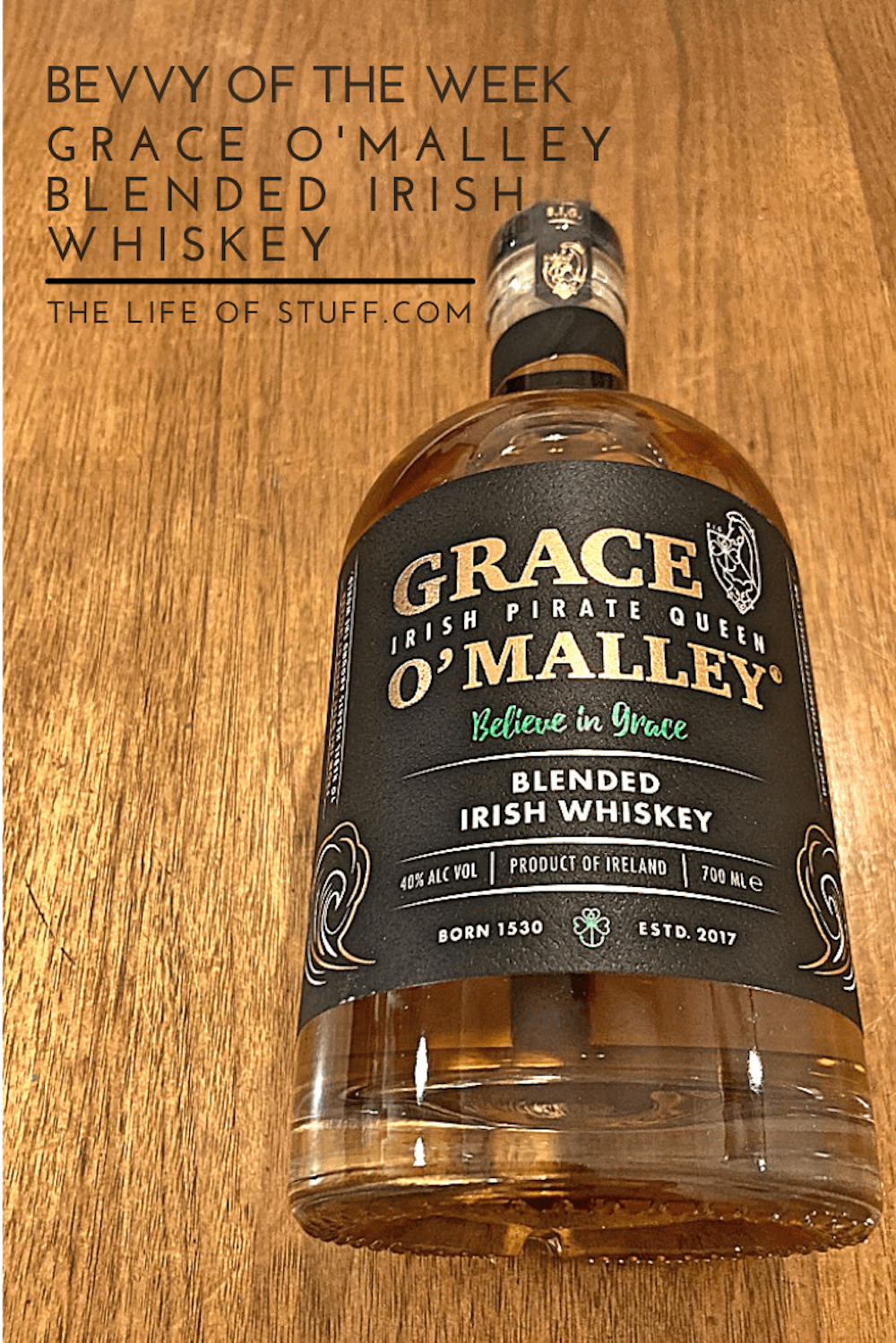