Larkin’s brewing Co. is a family owned and run independent brewery. They have been officially brewing some cracking beers since 2018, where they launched their beers to the market at the Alltech beer festival to great reviews. However the idea for this brewery started way back in 2008 with brothers Cillian and Nick. 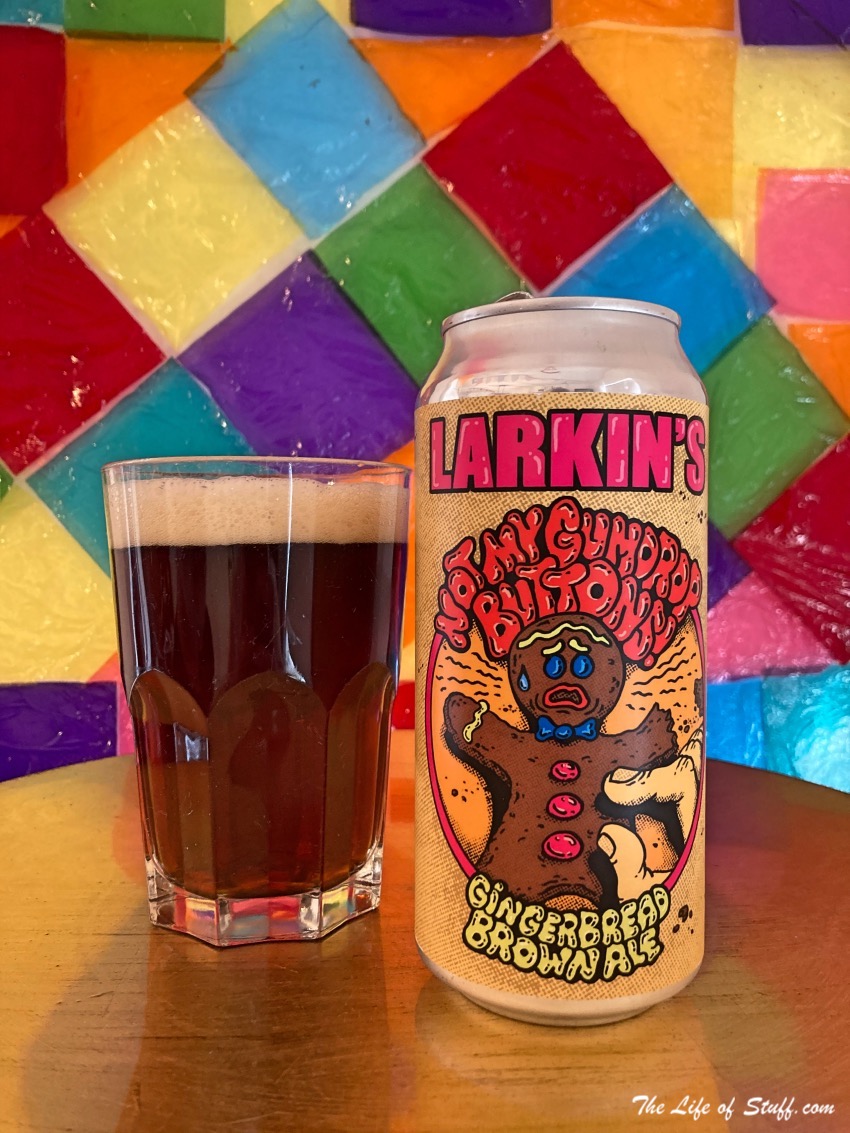 Quickly moving on from brewing in the family kitchen to the garden shed. The brothers crafted their art and in 2017 built their brewery in Kilcoole. They officially launched in 2018 at the Alltech Beer Festival Dublin, but before the launch they gave their beers a test run at the Irish Craft Beer Festival in the RDS Dublin the previous year, where I’m sure they got great feedback from the punters.

I’ve always been a big fan of brown ales and have featured more than a few here on The Life of Stuff over the years, however this is a brown ale with a twist. Ginger and cinnamon are included in the brewing process resulting in a very tasty and interesting ‘Bevvy’.

Dark brown in colour with a great frothy head that holds. There is a slight aroma of ginger on the nose, with the ginger flavour being more present on the palate. This is a soft and smooth brown ale with a gentle kick of spice.

Larkin’s Gingerbread Brown Ale comes in a very cool 440ml can with a very respectable 6.5% abv. A can of this good stuff will set you back around €4.00.

For more recommendations on Irish & International Wines, Beers and Spirits visit my Bevvy of the Week page.

PIN: Bevvy of the Week – Larkin’s Not My Gumdrop Buttons Gingerbread Brown Ale 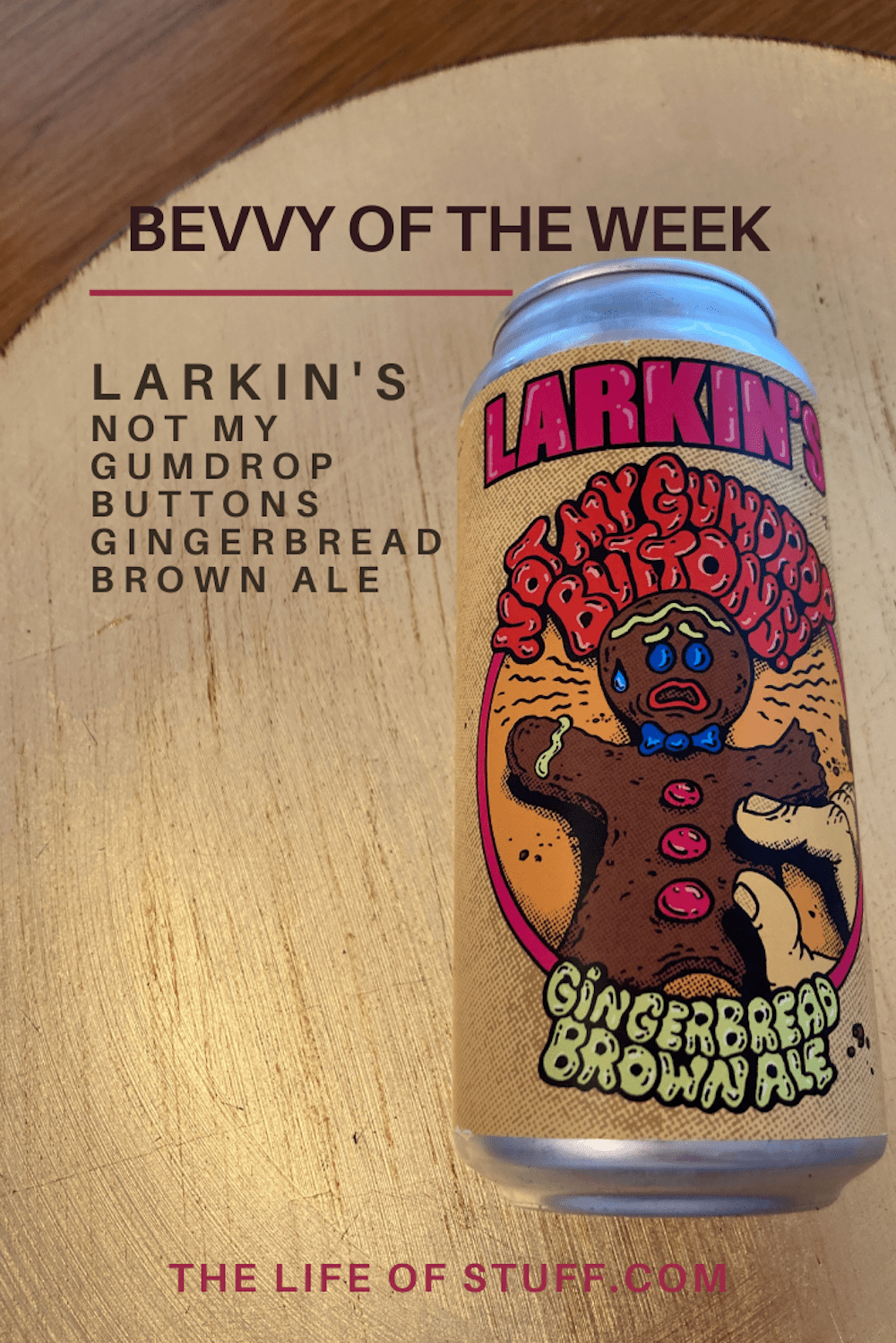