This week’s ‘Listen of the Week’ is new Irish electronic act 1000 Beasts.

1000 Beasts is the latest musical adventure and journey of Cian Sweeney. Cian, a well-established Irish musician, pianist and producer in his own right, was inspired to start the 1000 Beasts project as a means to highlight and collaborate with some of the finest talents around. 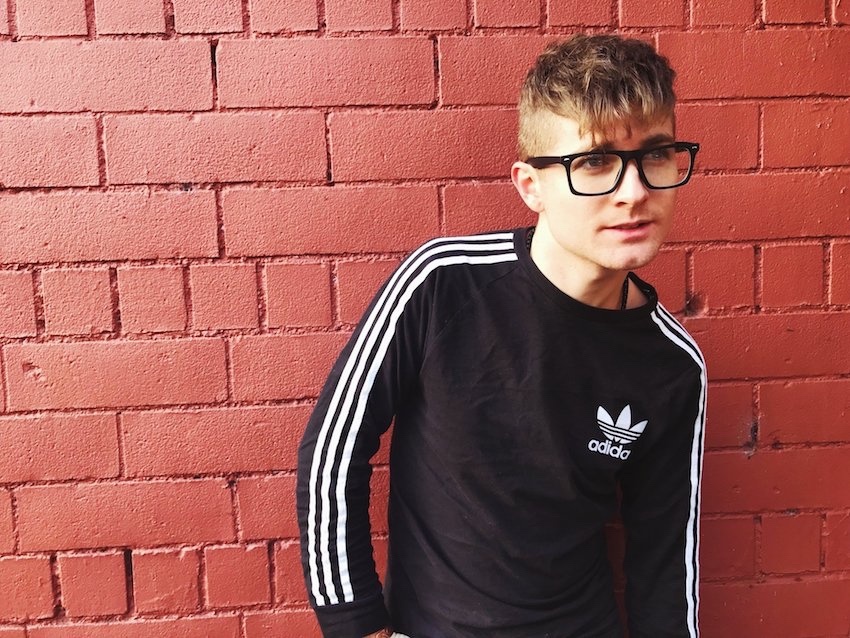 “The concept behind 1000 Beasts is simple; one artist takes the incredible talent that surrounds him and nurtures collaborations to produce fresh music greater than the sum of its parts.” (1000 Beasts)

To date collaborations have included the debut single ‘Wonderland’ featuring Briony, his second single ‘Got this Feeling’ featuring Ryan O’Shaughnessy

Only established in the summer of 2017, and with shows like Hard Working Class Heroes and a headline show at Whelan’s under his belt, the next stops already lined up will be the We Bloom Festival in Dublin, the Indiependence Festival in Cork and Sea Sessions in Donegal. Known for his energetic live shows that combine electronic beats with live acoustic instruments, percussion and visuals – make sure you keep the name in your head when planning your festival line-up.