Frightened Rabbit are an alternative rock band from Glasgow. Founded by singer songwriter and guitarist Scott Hutchison in 2003, the band is made of Scott’s brother Grant Hutchison who plays drums, Billy Kennedy who plays base guitar, Andy Monaghan who plays guitar and keyboards, and Simon Liddell who also plays guitar. 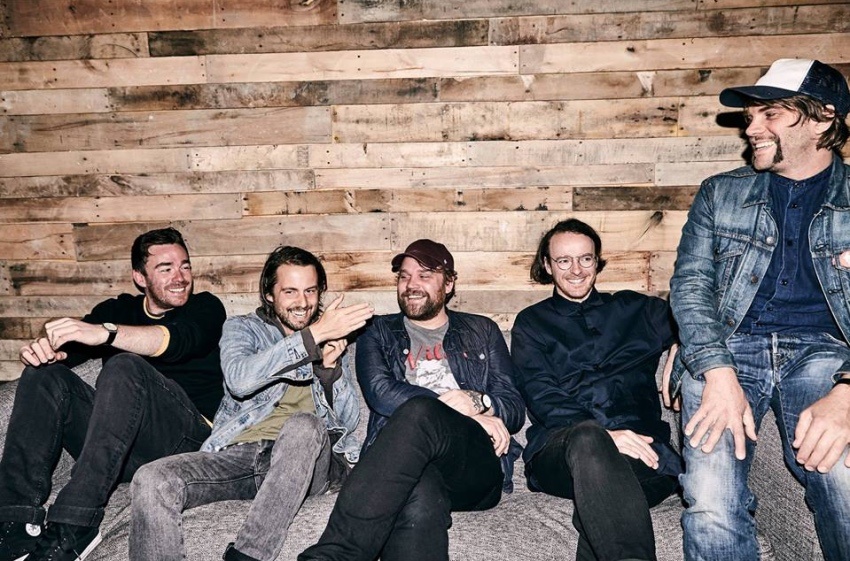 This past week has been a truly devastating week for Scott Hutchison’s family and friends because Scott took his own life.

Scott had struggled with depression for years, but released this pain and anxiety through his song writing. He shared his struggles, and his honesty helped create a loyal following for Frightened Rabbit – because these same struggles he faced were easy to identify with.

Mastersystem, Brudenell Social Club. Leeds 28.04.18 I didn’t post any of these photos after the gig and when I heard about Scott going missing and then the tragic news that he had taken his own life it was hard to go back to finish off editing them. I thought it appropriate to post now though in sight of it being #mentalhealthawarenessweek and also for people who was at the gig to look back and remember what an amazing night it was. This was the first time I’d seen him perform in any capacity and I’m glad to say that I managed to experience it in all its glory. Rest In Peace, Scott and Love to all his family, friends, bandmates and fans. ? #scotthutchison #frightenedrabbit #mastersystem #mhaw #suicideawareness #mentalhealthawareness

I never met Scott but from what I have read, he was a kind soul and a thoughtful one – even handwriting letter’s to fans with words of encouragement when they faced their own battles “All I really wanted to say is that no matter how dark life seems, you are never alone. There is always hope.” Ultimately Scott, like many before him felt there was no hope.

I've spent a few days thinking of the right words, and quite frankly I'm still not sure I have them so this will have to do. From the first time I met you and the rest of the boys in Orlando in the Fall of 2010 (having never previously heard Frightened Rabbit) you treated me as a long time friend. While I always enjoyed the performances, it was the friendship and conversations that I truly treasured. From being at The Mayan for Frank Turner's show and trying to (quite awfully) explain Legends of The Hidden Temple, a lengthy discussion on Isaac Brock, or the pros/cons (mostly cons) of living in LA I'll cherish the memories. I also couldn't be more grateful for all of the wonderful people I've met over the years through the band either directly or indirectly. In your too short time here, you're impact has been great and you've made much more than tiny changes to earth. All my love to Grant, Billy, Andy, Si and families. RIP, my friend. Photo taken at Barrowland in Glasgow, December 2016. #scotthutchison #frightenedrabbit

As you understand by now, this Listen of Week post is not just a recommendation to listen to Frightened Rabbit and hear Scotts meaningful lyrics, it is a message, and an important one.

Feeling suicidal isn’t sexist but the highest rate of suicide worldwide is for men. Scott may be joining past musical legends such as Kurt Cobain, Chris Cornell, Avicii, Michael Hutchence, Ian Curtis, and Chester Bennington – but he is also joining our fathers, our brothers, our sons – before their time.

Poor mental health is not a social stigma. Depression can be treated. Alcohol and drugs do not help when feeling hopeless. And in my opinion suicide is preventable.

There’s a saying that goes “When you feel like giving up, just remember the reason why you held on for so long.”

Not everyone who is feeling suicidal talks or wants to talk about their feelings, especially men, but if you are someone, or you know someone who does talk about wanting to die or killing themselves, talks about feeling hopeless and believes they have no reason to live, talks about feeling trapped or in pain, or talks about being a burden … then keep them talking. Talking is good. Talking can help. Then get them talking to someone who can help them more. 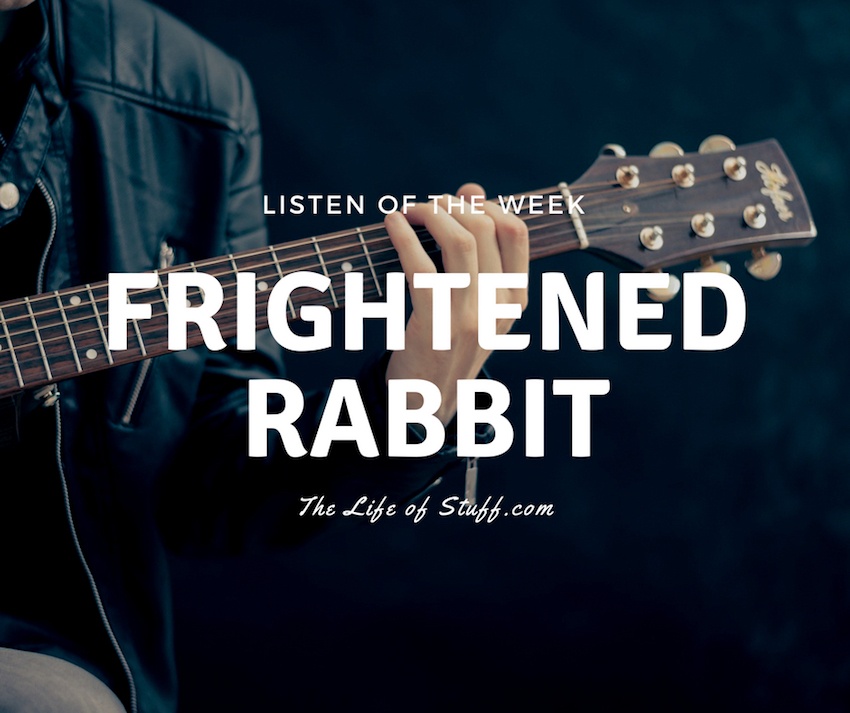 Not a household name until Scotts untimely death Frightened Rabbit have a loyal fanbase who in the past have helped fill venues the length and breath of both Ireland and the UK, and North America. They have five released albums and this year was to mark the release of their sixth.

For more on Frightened Rabbit and to read Scotts wonderfully penned lyrics, visit their website – frightenedrabbit.com

For now I have chosen three songs for you to listen to and afterwards if you feel the message in this post could help someone, then please share it. If you want to talk to me – you know where to find me.