The Riptide Movement – Getting Through 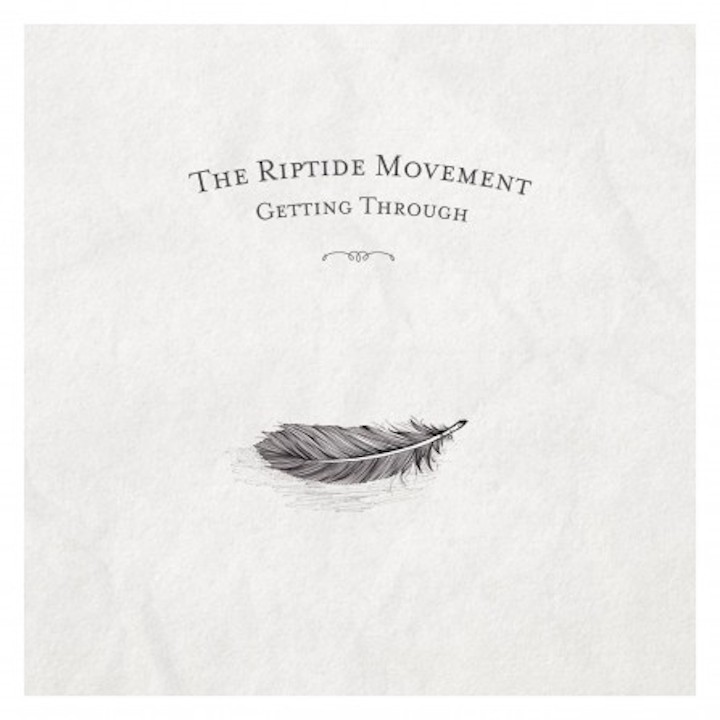 This time last month I was looking forward to an intimate gig from The Riptide Movement at Lillie’s Bordello in Dublin. I hadn’t received the tickets like many others through The Life of Stuff (I love when that happens) but through a twitter competition (I love when that happens too) courtesy of Corona Ireland and Hot Press. Looking forward to the gig was an under statement. I couldn’t wait to hear their brilliant and No. 1 album ‘Getting Through‘. On the night they played the album to perfection. 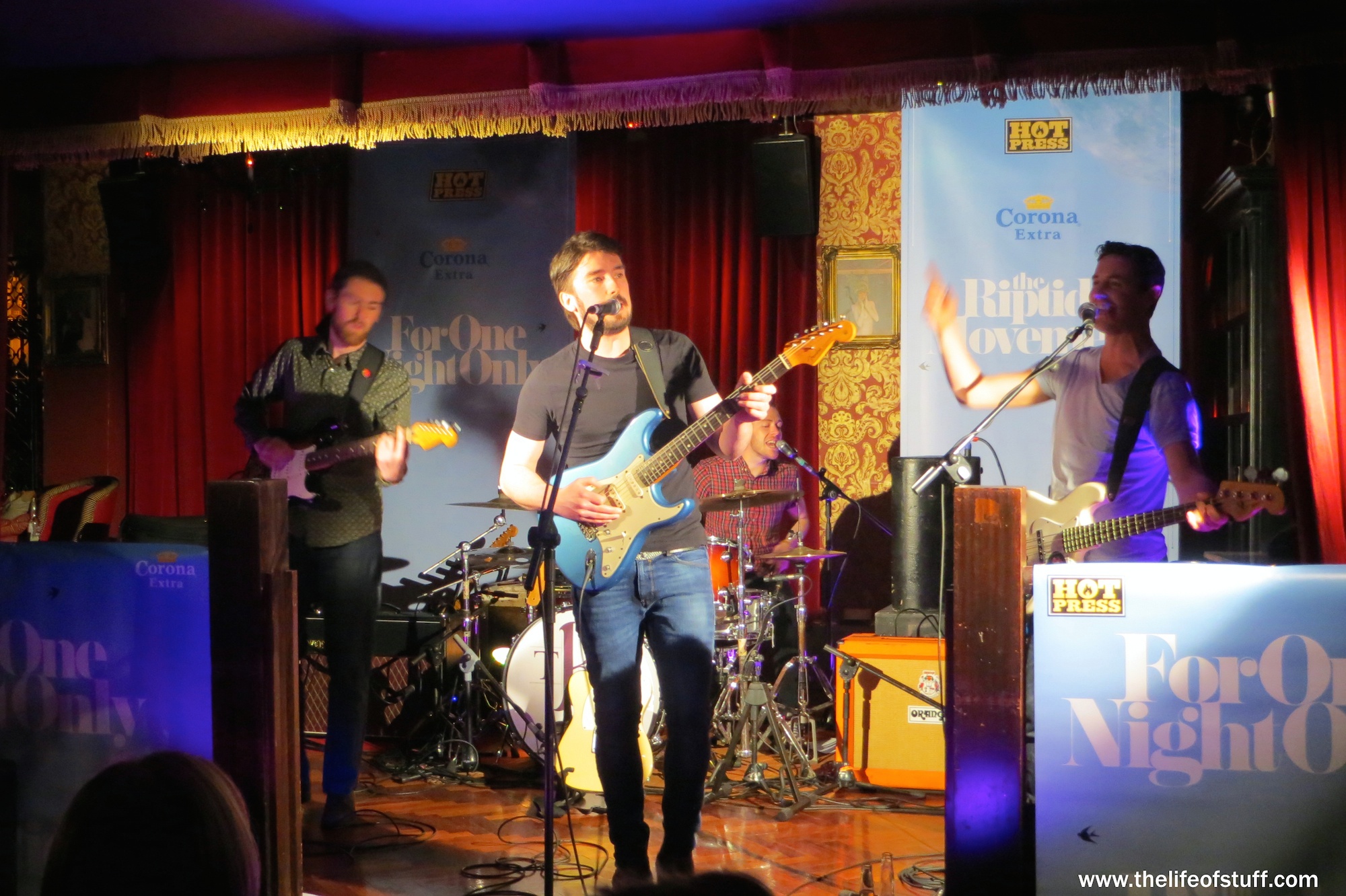 Mal Toughy, lead singer and guitar, really knows how to encapture his audience, he knows when to pull them in, and what a voice. Ger McGarry on Bass, J.P.R Dalton on Lead Guitar and Gar Byrne on Drums are not behind him, instead they are with him side by side drawing their every ecstatic fans closer. If you weren’t a fan before that gig, you were when you left. It was impossible not to be. I found it rather amusing that Patrick and I ended up meeting and chatting with Mal after the gig. The lead singer of one of the bands that were on my Electric Picnic wish list a couple of years ago!, I seem to be gradually crossing these wish list bands off my list … spot them here. 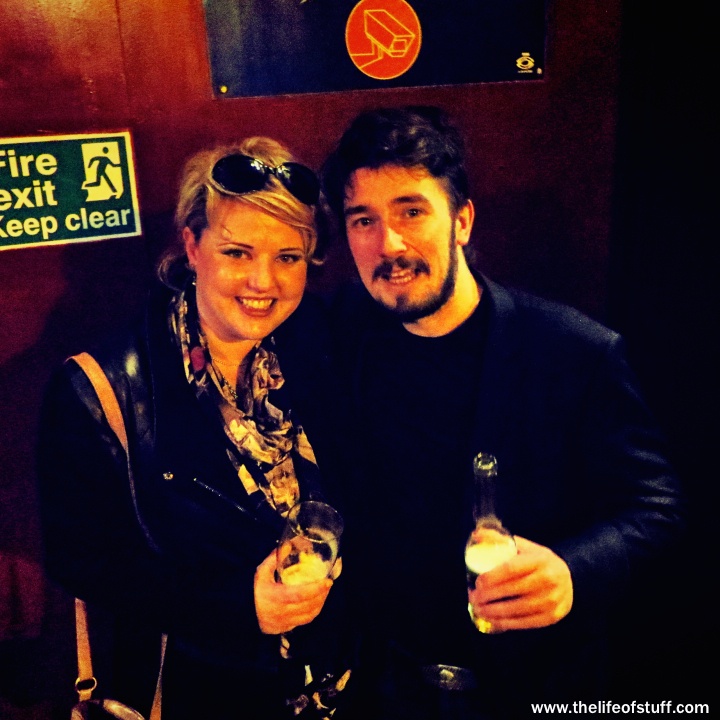 There is a beautiful flow to ‘Getting Through‘, from when you turn it on at song one, ‘Animal‘ through to its final song ‘Sycamore Tree‘ – there is no feeling of ‘getting through’ the album. There is however a story to each song individually and as a whole. Each song adds to the tale of ‘getting through’.

For your enjoyment I have included the ever popular and rightly so, song three, ‘All Works Out‘, the chorus full, song four, ‘You and I‘ and song six ‘Glór‘ which certainly has a voice (is that an pun?). Other favourites include song seven, ‘Across the Water’ and the aforementioned ‘Animal‘ and ‘Sycamore Tree’ but in fact the whole album is a favourite and is on Patrick and my personal Summer 2014 Soundtrack.

The Riptide Movement – All Works Out

The Riptide Movement – You and I

If you have the opportunity to see they lads live, go see them. In the meantime buy their album from their website here www.trm.ie