Christmas Day wouldn’t be the same in our house without a game or two. We may be grown up but we’re still kids at heart and there is nothing better than a little bit of competition to get a few sparks and a bit of banter going.

The routine for us for a number of years has been that after dinner, snoozes and films are all out-of-the-way (oh and in these last few years here at The Life of Stuff HQ – the kiddies are tucked up in bed), the games come out and the game faces turn on, but all in the name of fun! Over the years we’ve played many types, from board games to card games, electronic games to computer games but we always seem to return to the ‘classics’ to play over again and again. So without further ado here are my Top Five Games for Christmas Day … 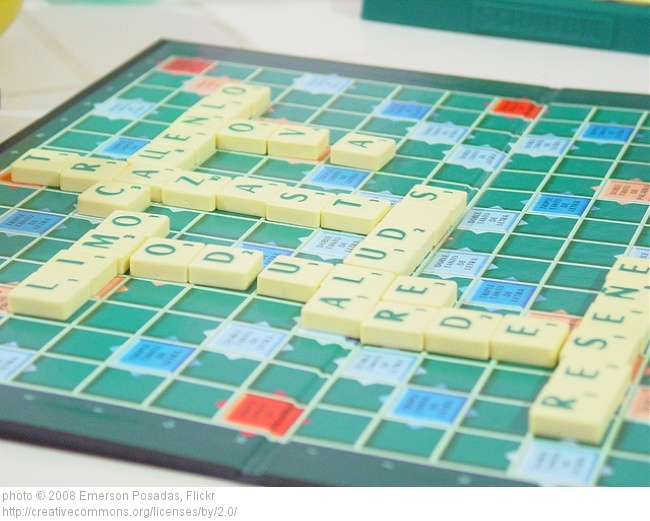 Scrabble is a great game to play during the day, preferably cozied up sitting in front of the fire in your slippers with a mulled wine in one hand and the best, highest scoring seven letter word the world has ever seen in the other. This game has been around since the 1930’s and I can’t see it not being around. Even with scrabble apps on phones, which I admit I have, there is nothing better than the good ol’ original board game. 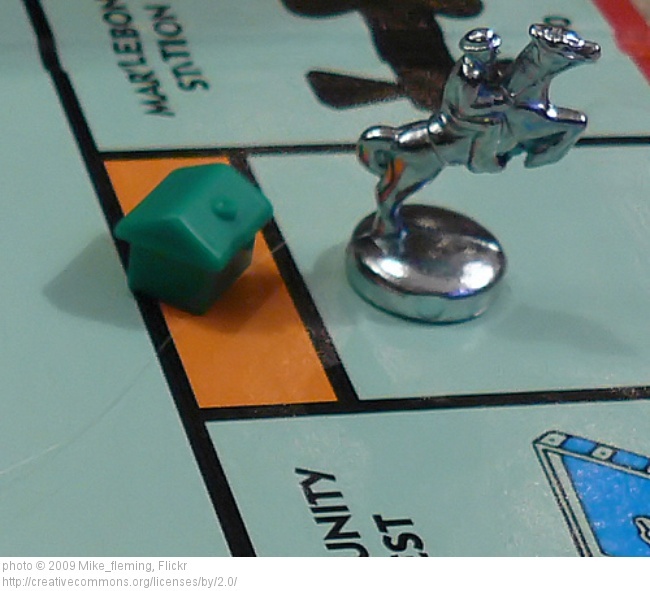 Monopoly, getting money for nothing, buying home after home, taking rent after rent, taking chances, skipping jail and going bankrupt. I could go somewhere with that but I won’t. This is another game that’s been around since the 1930’s and if you haven’t played it at some stage in your life then I’m glad you’re reading this post as you should give it a go. It’s a fun game that can be played with as little as two people. But is even better with a full board. Did you know that there’s a Guinness World Record of the Most People Playing Monopoly at the same time in a single venue? 316 participants on February 9th, 2015 in the USA. One thing for certain though it should be played at the beginning of your games night as it can be a long game. 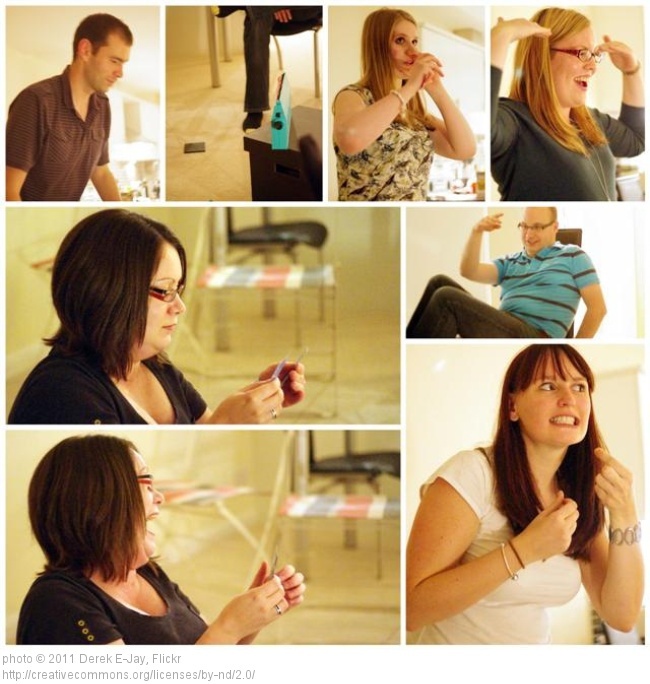 Charades, sure if you can’t make a bloody ejit out of yourself in front of your loved ones then what’s the point. These aren’t my family by the way. To play Charades all you need is good preparation and willing players. The good prep comes in the form of the slips of paper with the words, phrases, films, books, songs etcetera written on them. The willing players come in the form of your loved ones doing their best to act out without speaking what’s written on the paper. It’s fun when everyone gets involved. 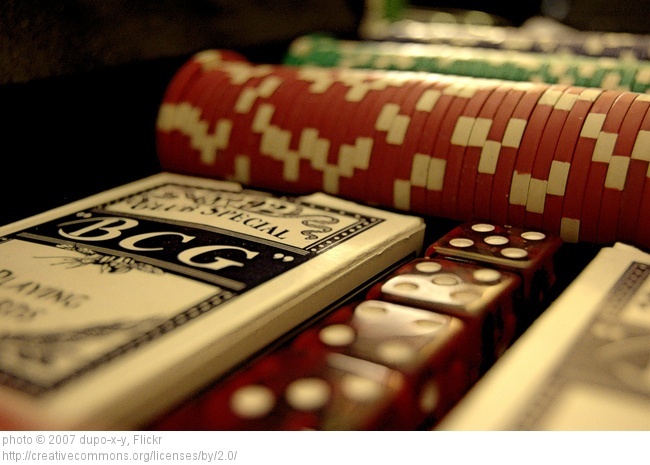 This is the newest game for me to play in recent years and I’m up against stiff competition from my brothers and hubby who play for fun throughout the year. And surprisingly enough from my Mother who was a bit of a shark a couple of years ago. We put it down to beginners luck because she rarely if not ever plays at all! My beginners luck ran out many moons ago, but I’m thinking that as I haven’t played all year that maybe the luck could return?! Whether lucky or not it’s always fun to see the chips on the table and not just the edible ones! 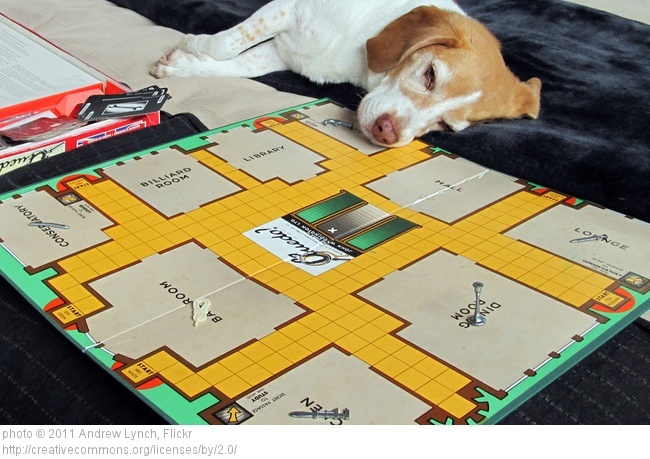 This game stirs up so much banter at the table. Everyone trying to be coy, trying to remember what questions they asked and to whom! Trying to create some sort of system and ultimately trying to be mysterious. All at the same time. There’s always a fumble through the instructions at the beginning of the game no matter how many times we’ve played. We always play more than one game. And one player is always on the verge sleepiness from too much turkey. But they always get their second wind when they realise it could be Colonel Mustard in the Dining Room!

What are your favourite games to play at Christmas? 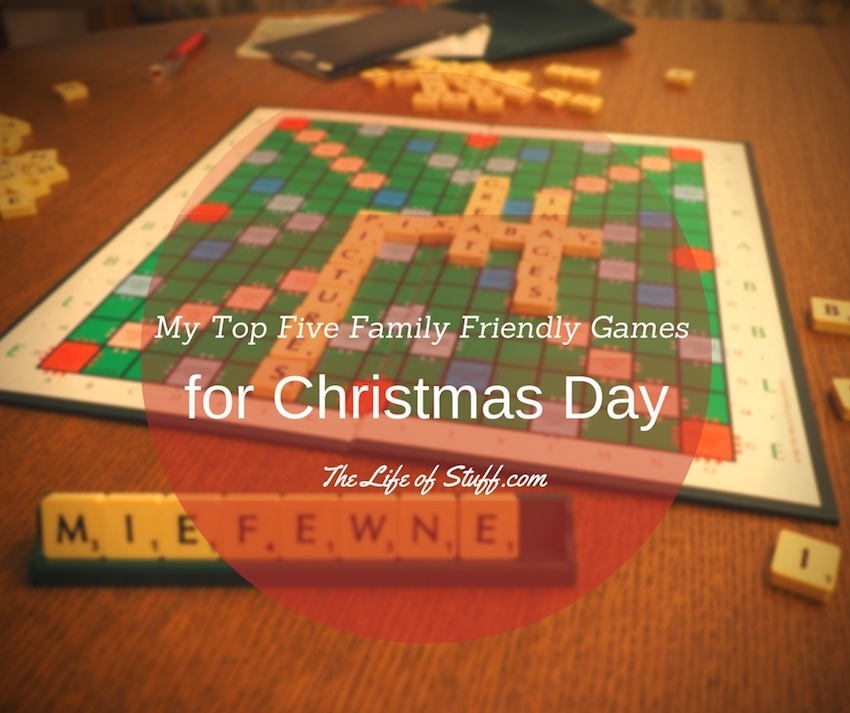 Bevvy of the Week - The Multi-Award Winning, Martini Asti

This Year, Christmas is at Home – 3 Ways to Make it Fun

4 Top Tips to Make the Most of a Covid Christmas

The Ultimate Guide to Christmas Markets in Ireland 2019

The Ultimate Guide to Christmas Markets in Ireland 2018