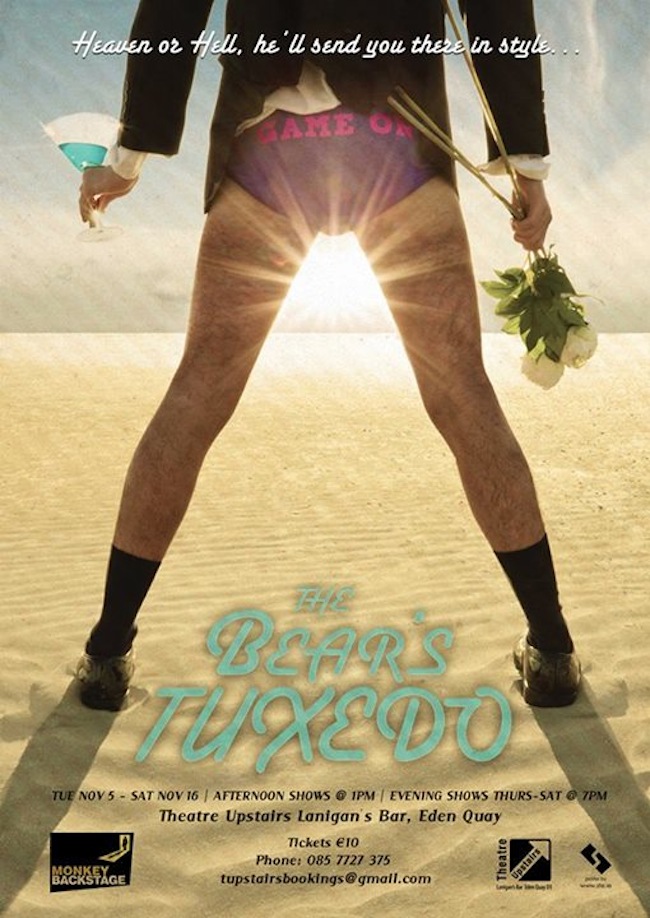 If you haven’t taken yourself upstairs to the Theatre Upstairs just yet then you, well, you should. With lunchtime performances starting at 1pm, don’t worry about grabbing a sambo as fresh soup and brown bread is provided for FREE, and finishing at about 1.50pm, it’s a perfect escape from the office, shopping, your home or indeed from your thoughts as you are transported into the mind of the writers, the vision of the directors and into the acts of the actors as they perform to their best ability in an intimate theatre. Being intimate, that’s a nice word for small or cosy, there is very little room for error, whether it be from the actor him or herself, the sound engineer, musician, lighting or set designer. However in the time that I have been a fan of Theatre Upstairs and from the productions and performances I have seen, those who have come under this microscope have done nothing but please, entertain, inspire and make me feel that I have just spent a very very worthy hour (or less) of my time in their presence, in their shadow while the spotlight shines bright.

If lunchtime doesn’t suit you, as of course it won’t many, Theatre Upstairs also caters for those a little further away, and a lot if not most, of the productions there will have 7pm performances. This time again, is quite handy as it gives you a chance to get the groceries, grab some dinner, stay late in the office or finish off that assignment before you step into another world for that hour of escape I aforementioned, and you’ll still be home before your dog starts to think you’re never coming home. 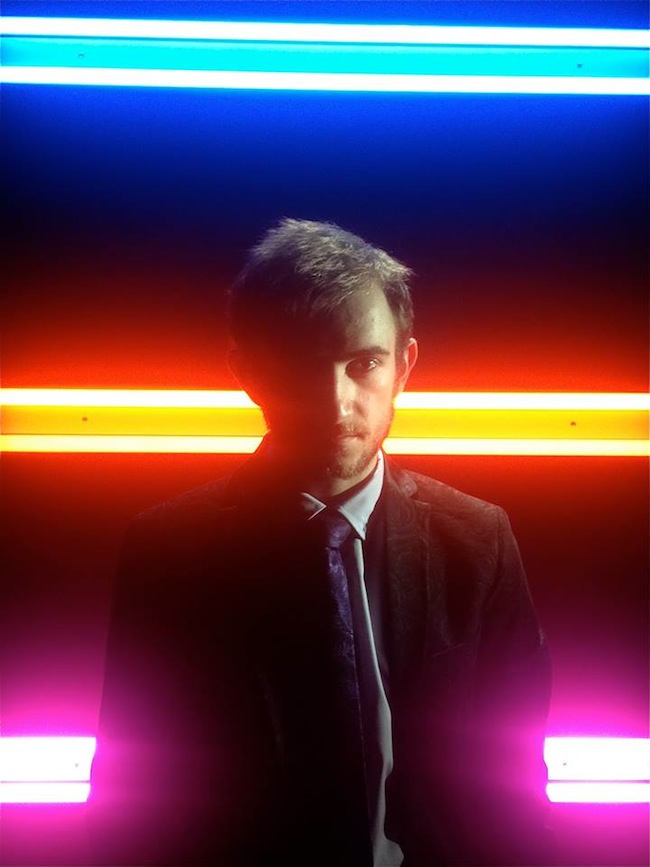 Anyhoo … today, Tuesday November 5th at 1pm, I witnessed The Bear’s Tuxedo for lunch. It was the first performance of Monkey Backstage’s first production at Theatre Upstairs. I’m glad it’s how I spent my lunch, as it didn’t repeat and left a sweet taste in my mouth.

Monkey Backstage’s ethos is based on staging subversive new writing and to celebrate their ethos and their first production at the Theatre Upstairs they produced The Bear’s Tuxedo. Which I have to agree is both subversive and new! The play was written and is directed by the creative Keith James Walker. It is performed by the talented and expressive Kieran Roche. It’s based around the character Billy Sendoza, a Californian Funeral Director who suffers from bipolar disorder. Keith and Keiran could have made the subject of bipolar disorder sensitive as it is considered a mental illness after all and the play could’ve gone down a predictable route associated with bipolar. They didn’t. It wasn’t.  What they did, and have deliberately created and will create again and again over the next two weeks is a dark, intelligent, comedic, insightful, refreshing piece (enough adjectives there?) about a man who has more than just being bipolar to worry about.

THE BEAR’S TUXEDO takes you on a cosmic journey through the torn flamboyant fibres of one man’s being. That man is the mercurial Billy Sendoza. Billy is a gay Californian funeral director with an attachment to the arcane and a penchant for the preposterous. Join Billy as he swaps the sands of Southern California for the unforgiving scorched desert of Mexico on a journey of personal redemption.

THE BEAR’S TUXEDO is a surreal exploration of how one man’s inability to separate his dreams from reality contaminates and distorts not only his own life, but the lives of those around him.

Heaven or hell, he’ll send you there in style…’

Produced by Rex Ryan and Ashleigh Dorrell who also designed the set, which is pretty impressive and with Lighting Design by Eoghan Carrik, who cleverly and artistically designed the wonderful lighting for the recently passed Sickle Moon production of Strange Case of Mr Jekyll and Mr Hyde … well I was and you are in for a theatrical treat.

Theatre Upstairs – Out of Print