Among the first dishes that anyone learns how to make is the omelette. It’s amazingly versatile, and requires minimal washing up. They’ve been developed independently in just about every corner of the world; you can stuff them with cheese, mushrooms, peppers, or just about anything else. You can make them in a range of different frying pans, including the cast-iron skillet, the wok, or the non-stick pan.

But making this dish the right way is something that eludes even vastly experienced home cooks.

Let’s take a look at how we might make an omelette that’s worthy! 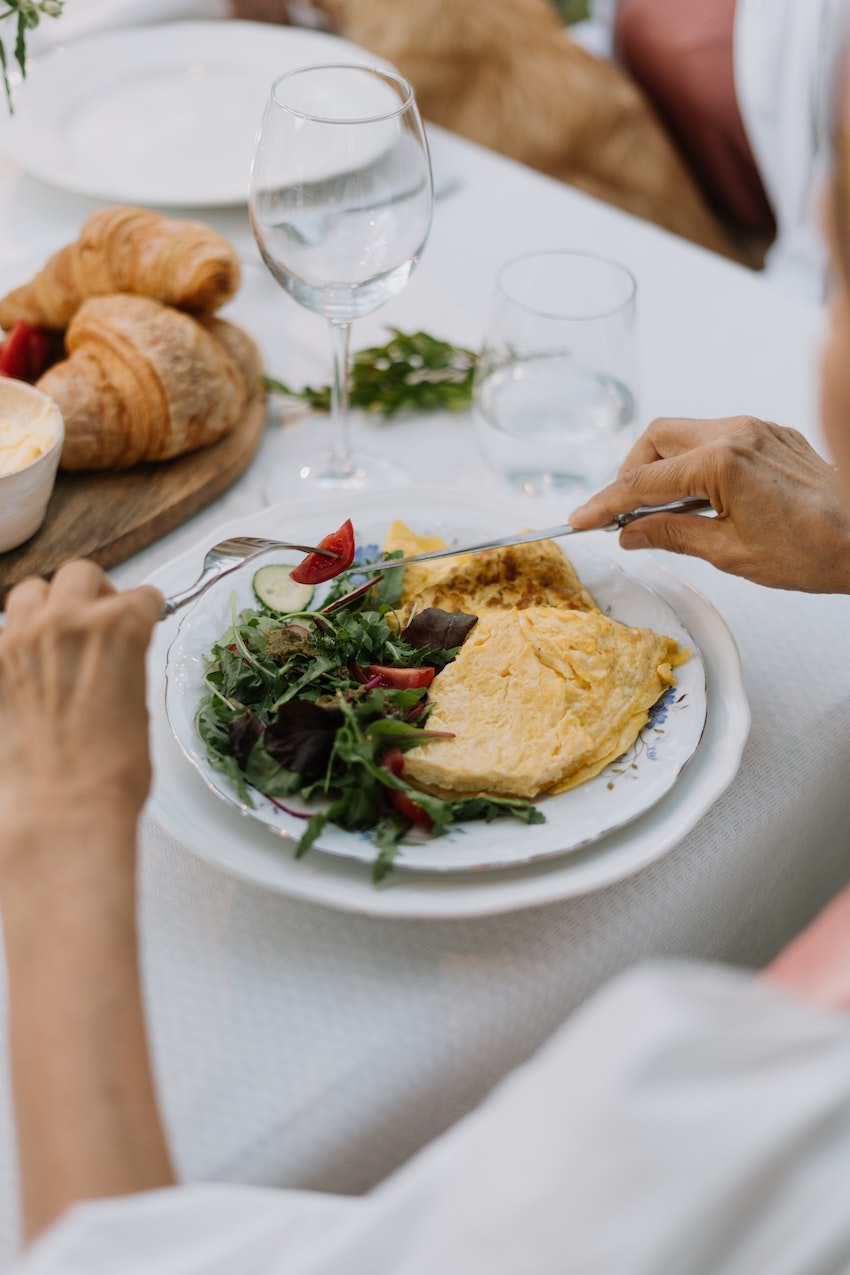 To create a great omelette, you’ll need three eggs. For this omelette, we’re also going to throw in some cheddar cheese (a handful, grated) and a knob of butter (1 -2 teaspoons) You can substitute your preferred oil, or go with no oil at all if you’re cooking in a non-stick pan.

5 Omelettes from Around the World

Looking to spice up your omelette – check out these omelettes from around the world. 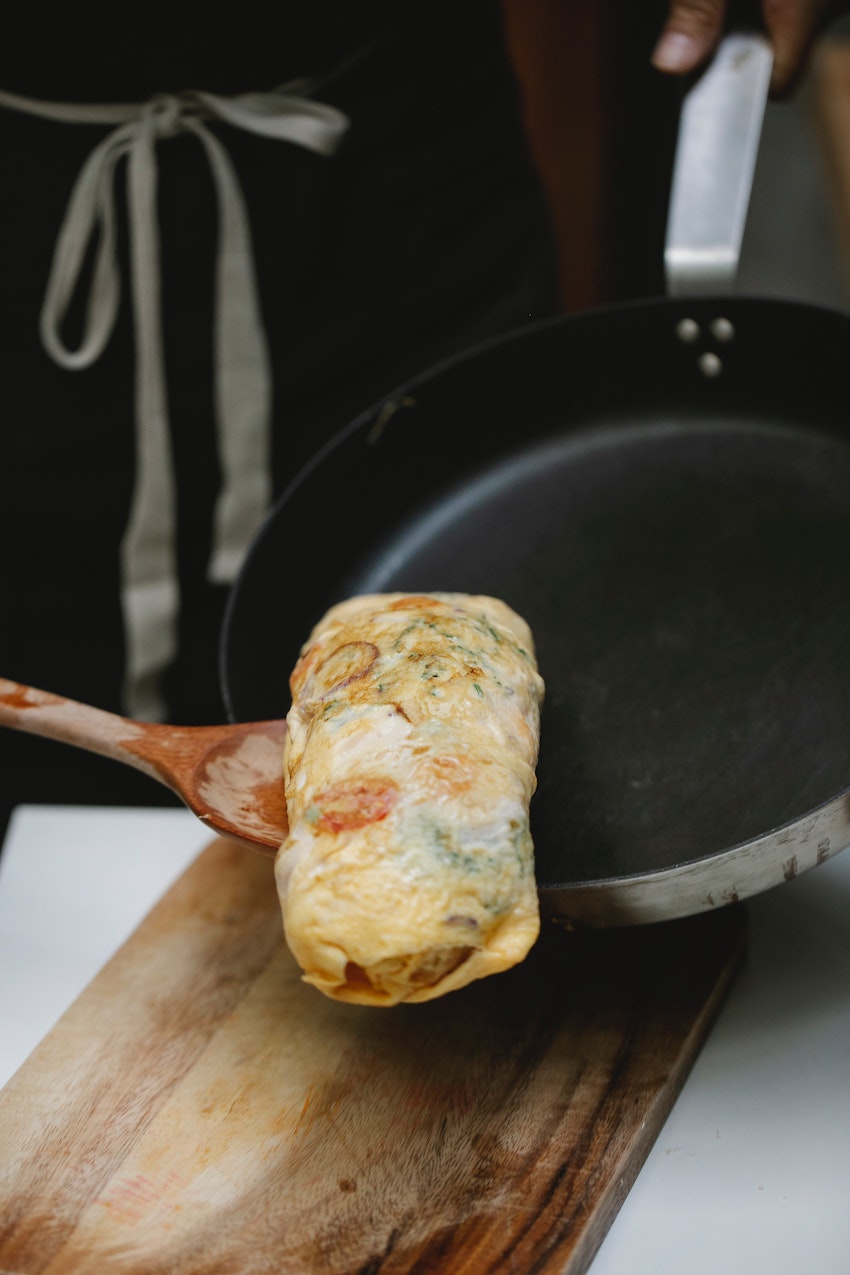 Tips and Tricks on How to Make the Perfect Omelette

Your eggs should be as fresh as possible, and of the highest possible quality. If you’re unconvinced of the difference, then simply buy six factory farmed eggs and six free-range ones and do a comparison.

If you’re going to be adding lots of fillings, then cook them in a separate pan. Mushrooms and peppers are filled with water: if you add them to the omelette raw, then they will boil rather than frying.

What can you serve it with?

You can serve an omelette with just about anything you’d serve eggs with. Add it to toast, or to a plate of vegetables, or to a chow mein. Garnish it with your choice of herb. Once you’ve experimented with the filling, you can start to look at the influence that your choice of fat has on the overall flavour. Cooking a handful of chopped-up chorizo will result in a wonderful layer of fragrant fat, which reliably works a treat.

PIN: Cooking Basics – How to Make the Perfect Omelette 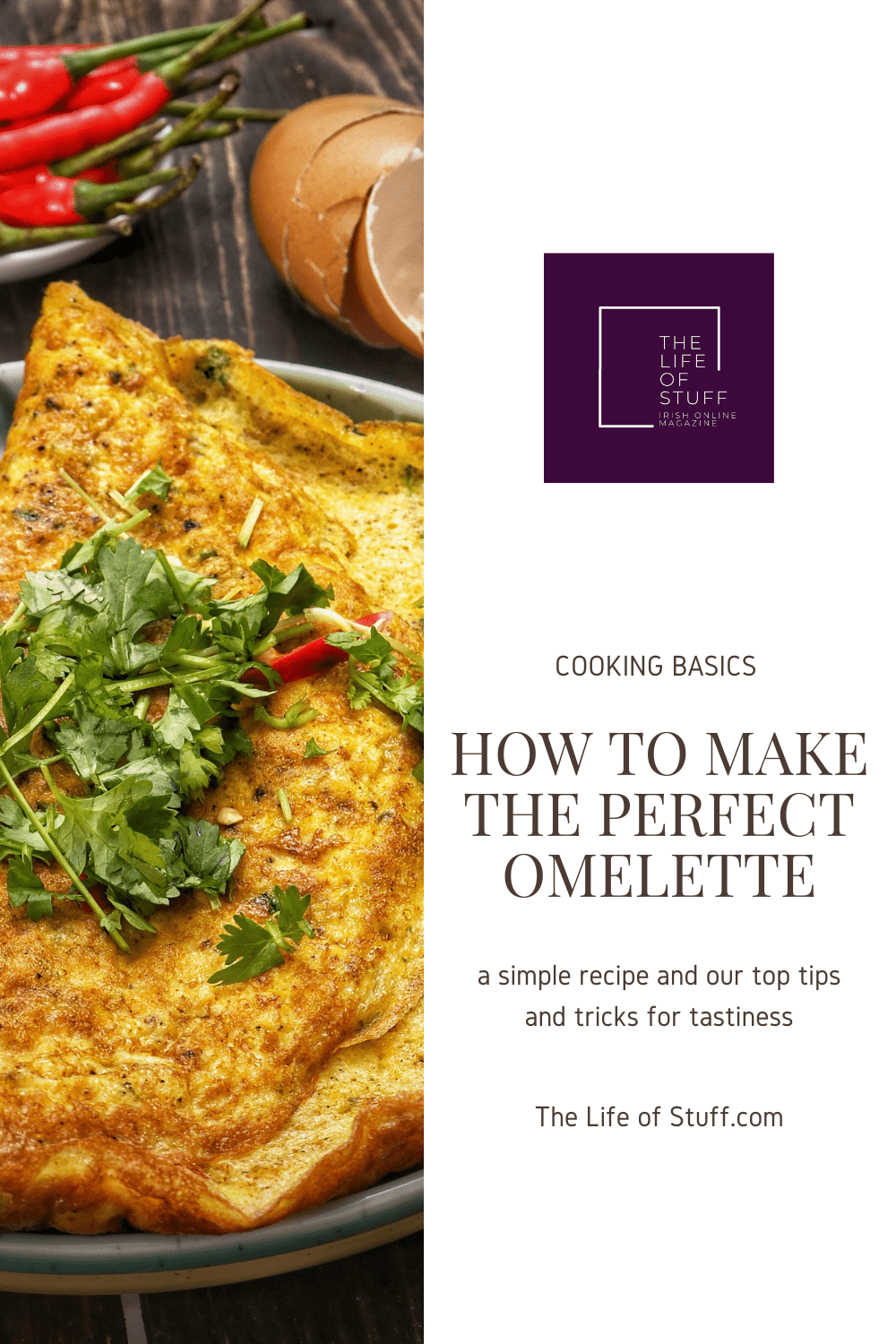 The Ultimate Ireland Road Trip - The Ring Of Kerry

The 10 Winter Foods & Drinks We’ve Been Craving All Year