How to Make Mulled Wine and Non-Alcoholic Mulled Punch

Mulled wine, it’s one of those drinks that you either love, hate or feel a bit meh about. Personally I’m quite fond of a tipple or two of it during the winter months. I love to cradle in my hands the warmth of the glass or cup its in. I love the aroma of the spices as I take a sip and the fact that just one or two little glasses are just enough. 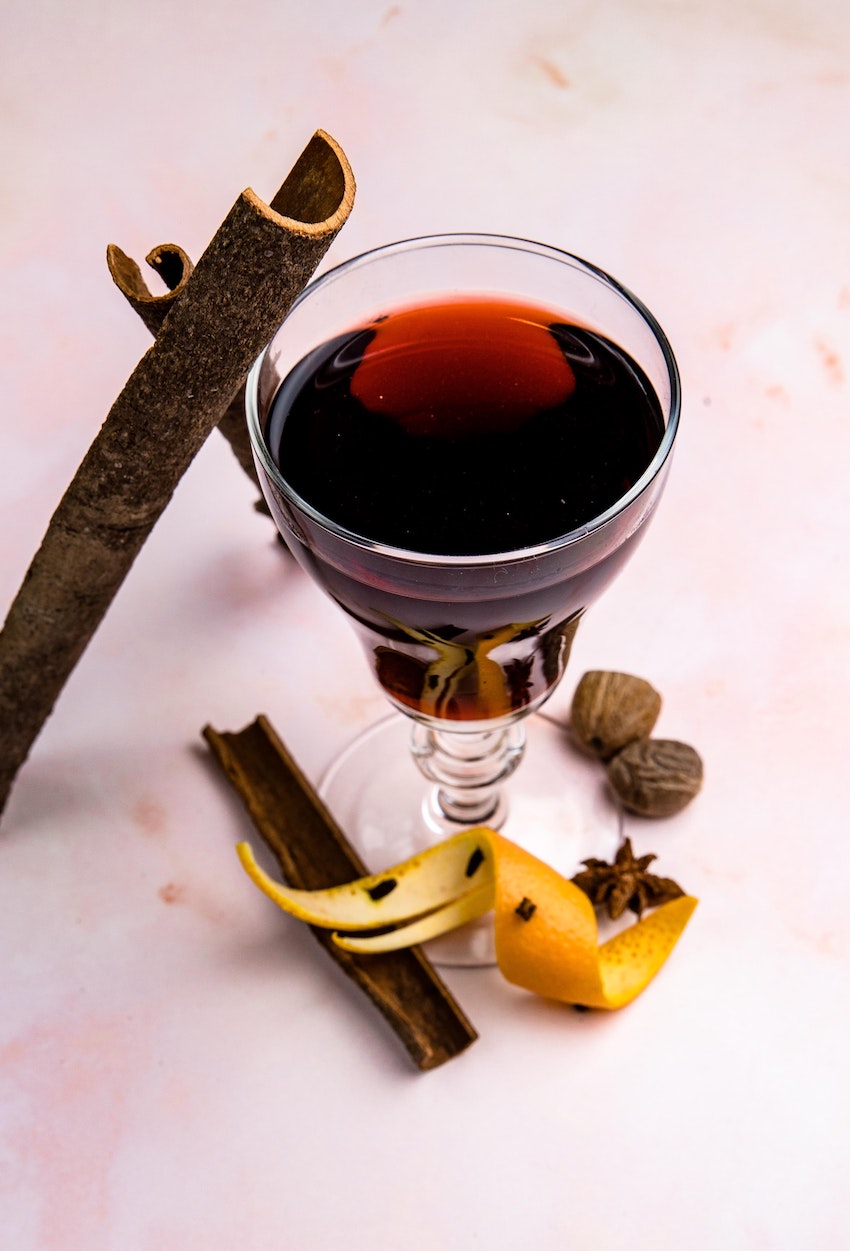 Photo by Edward Howell on Unsplash

Patrick previously shared with you a recipe for Mulled Wine in one of his Bevvy of the Week posts. In his post he advised that there are three ways to make Mulled Wine. One is from scratch, the other is to buy wine and add a pre-made mix and the third and final way is to just buy a bottle of the stuff. For me the only way to do is by scratch. It doesn’t take that long and the smell as it cooks in your kitchen is so homely and christmasy you’ll want to make it every evening even if you have no intention of drinking it. 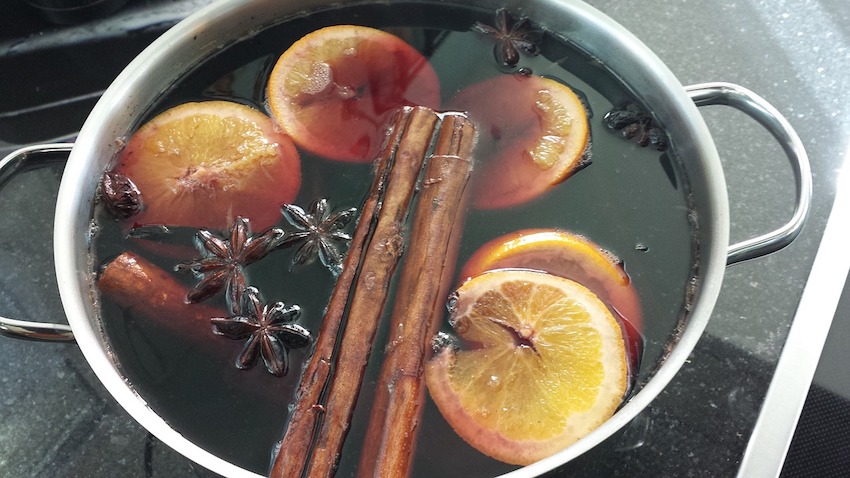 I’ve included his recipe below but also included, for those of us not indulging in a tipple this winter, a recipe for a Non-Alcoholic Mulled Punch, which smells just as good and with the spices used can taste just as good too. 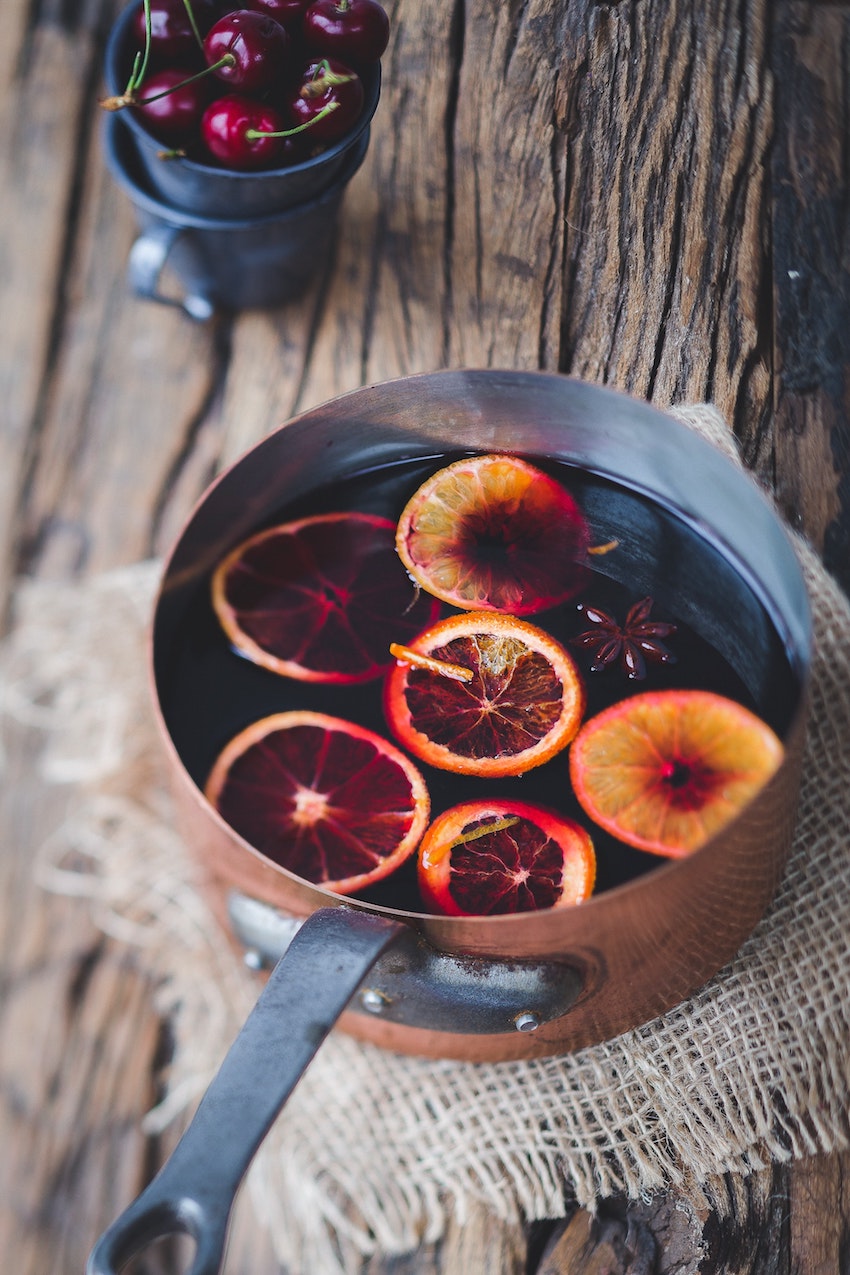 Photo by Hannah Pemberton on Unsplash 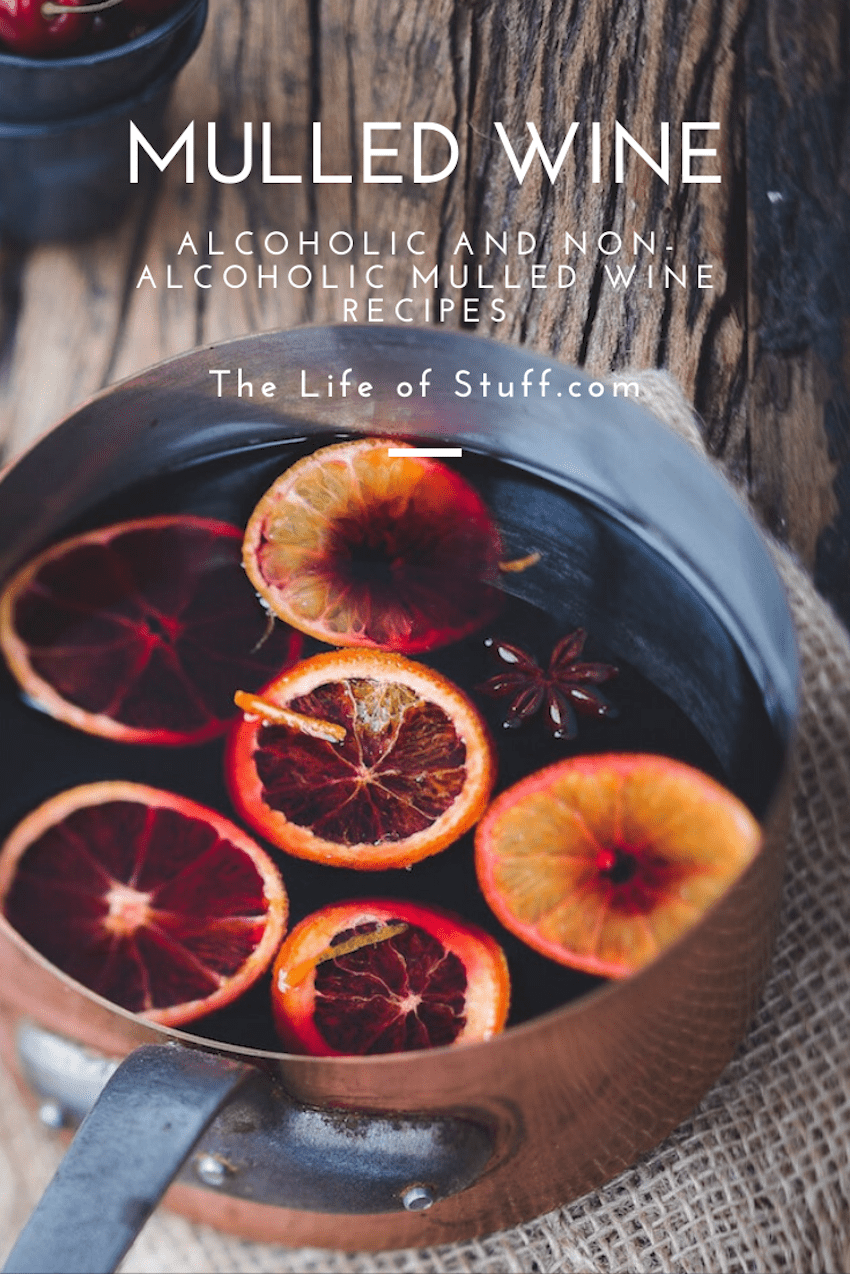