AND UNION Handwerk Every Day IPA

This week I would like to recommend a German craft beer called AND UNION – Handwerk Every Day IPA. AND UNION was set up back in 2007 and is the brainchild of just three people. Father, Son and Friend. It is produced in the heart of beerland, better known as Bavaria. 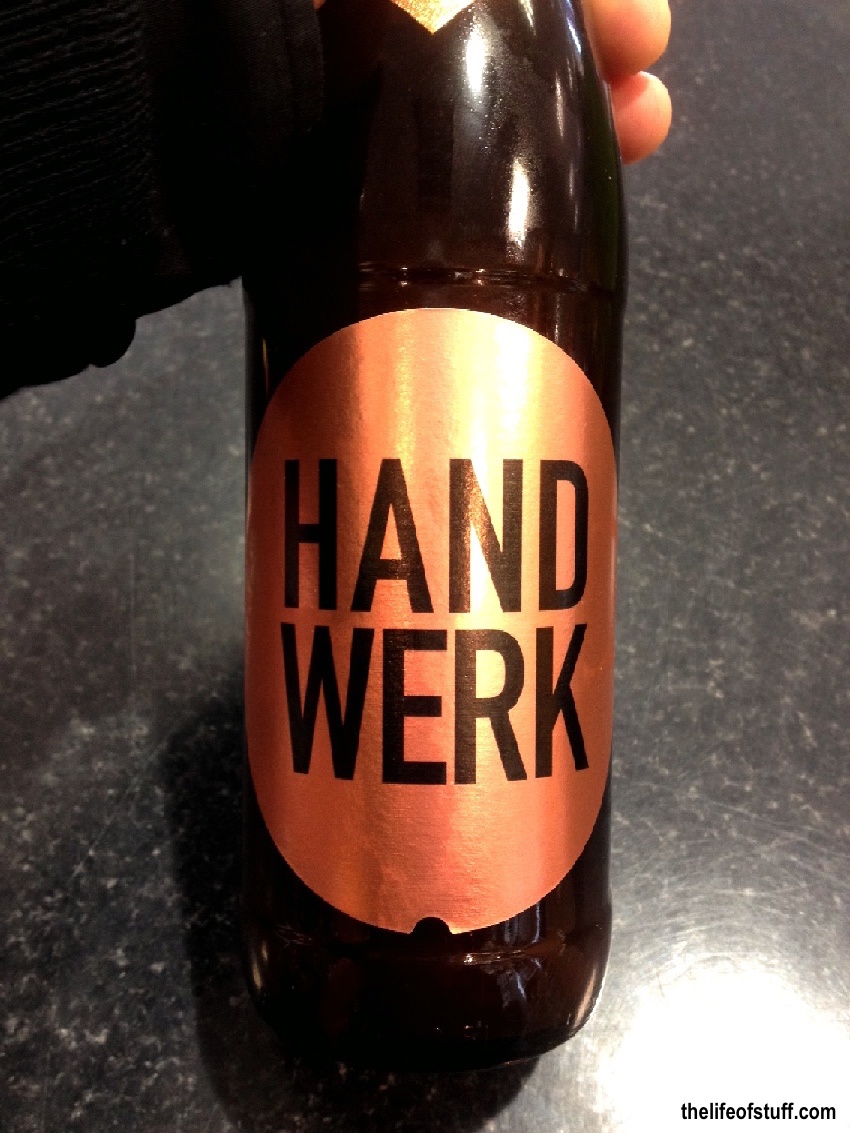 The way AND UNION work is that they work closely with four small independent brewery’s to produce their full range of beers and they have a good few to their collection now.

This week we are going to have a look at Handwerk. This beer is a light and zesty IPA. It’s not as full on as some IPA’s so it’s worth giving it a go if you are just starting out in the world of IPA’s.

You should find Handwerk in all good Off Licence’s and it will set you back about €3.50 per 500ml bottle.

Bevvy of the Week – Maker’s Mark