I’m a sucker for cider when it comes to the summer months, apple cider, pear cider, fruit cider, all kinds of ciders and cidres. You name it, I’ll try it. And with the amount of choice around now, it’s a good time to be a fan. 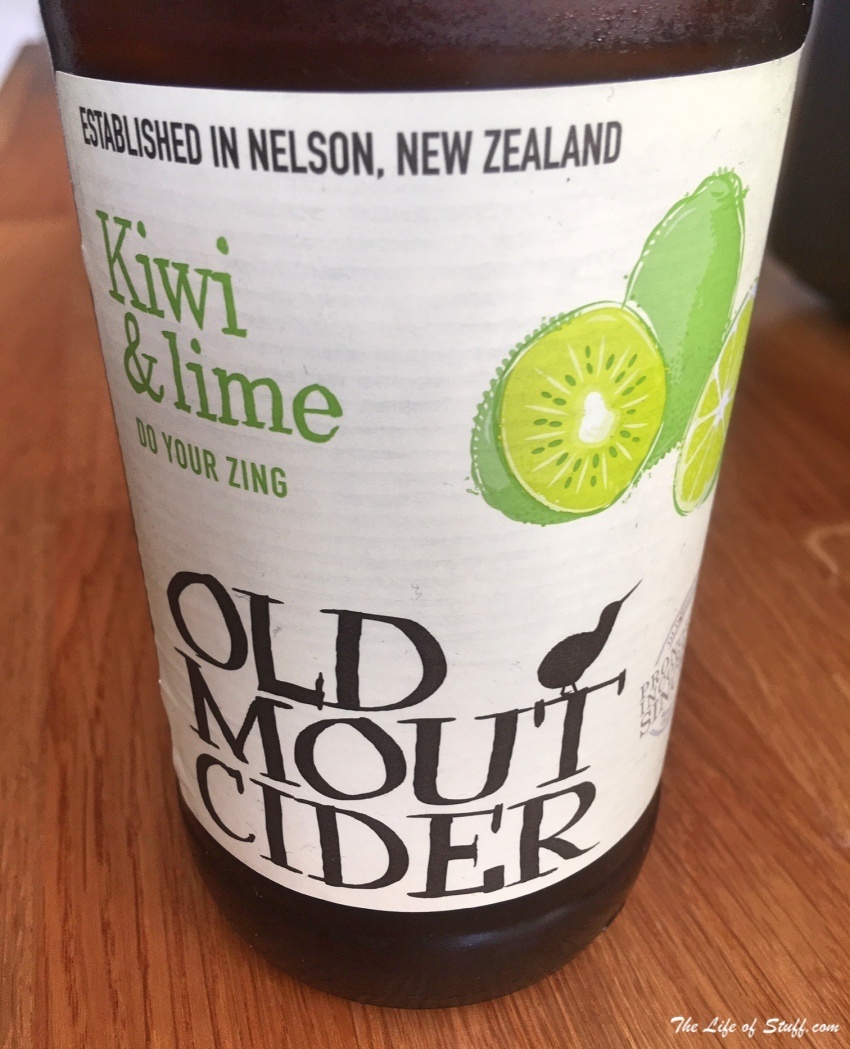 On the ‘Bevvy of the Week‘ menu tonight is Old Mout Cider Kiwi & Lime. Old Mout Cider is a New Zealand cider. It was established in 1947, in a place called Nelson – which is probably the main reason I picked it off the shelf. As I have very fond memories of Nelson from my travels around New Zealand. Old Mout Cider is the biggest selling cider in New Zealand. However, this cider I drink tonight has been produced in Belgium for the EU market and is based on the original New Zealand recipe.

I’m glad I picked this one off the shelf tonight and will look forward to trying the other varieties.