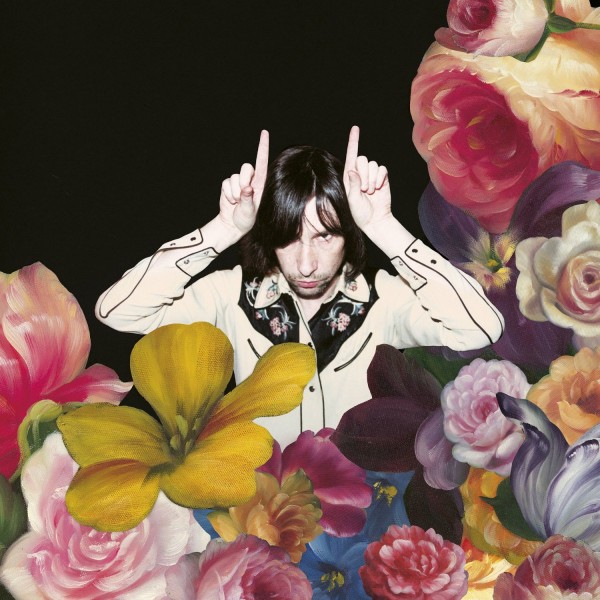 My fine gentleman went on about “It’s Alright, It’s OK” when it was released back in April. I agreed whole heartedly that it was a deadly (that’s ‘City Slang‘ btw) song to release and I remembered we said it would definitely be on our next album list … however it wasn’t until I got an email the other day to remind me of it’s release. Don’t get me wrong I like to keep up with posse and keep on track but sometimes I let things go over my head and I ‘Hit Void‘ … my bad. Now I’m not saying that reviews like these swayed me and I like to think I’ve a strong mind and I’m not that easily influenced but how the hell could you ignore them …

“Tenth outing, More Light is as fresh and engaged as they’ve sounded in years” 7/10 Hot Press

“….and all you can do is press play again on this Screamadelica for grown-ups” ****Irish Times ‘Album of The Week’

I’m four days past More light’s release and was nearly ‘Running Out of Time‘ to be on track … and to be honest it is four days too late as it’s fecking brilliant and there is a ‘River of Pain ‘ as I wish this sound had reached my ears sooner. But ‘It’s All Right, it’s OK‘ as I have it now, it’s on my phone and PC and I can’t top these reviews. The ‘Relativity‘ of it all is that I’m no big shot music reviewer … I don’t even review albums most times. I just blog my Listen of the Week … and ladies and gents … Primal Scream‘s More Light is my LISTEN OF THE WEEK and ‘I Want You‘ to know that even though we may ‘Turn Each Other Inside Out‘ one thing is for sure there’s nothing quite like living in ‘2013‘ and knowing that great music is still being made.