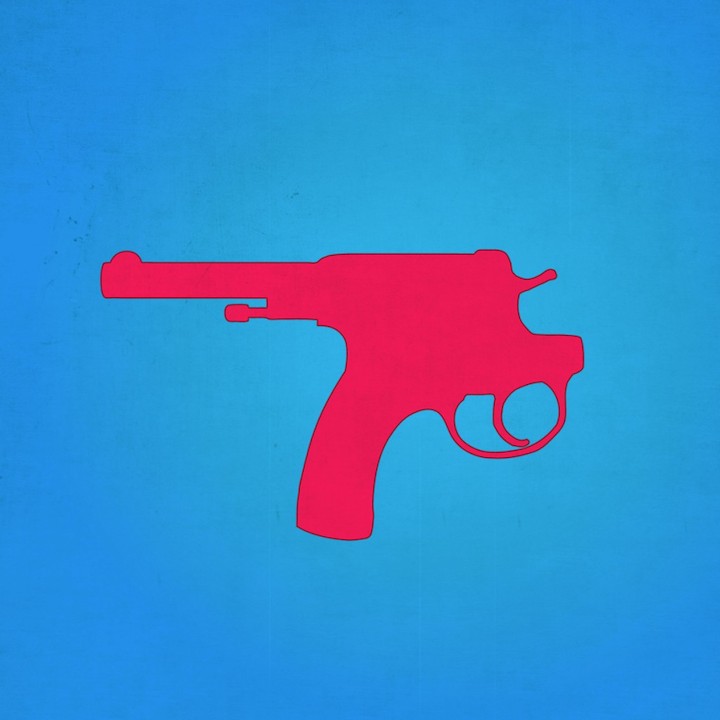 I first witnessed New Secret Weapon at Val Normal’s Plans? What Plans? Album Launch back in January 2013 … 2013!!! They blew me away then and have continued to do so with their debut album, self titled New Secret Weapon. They played at B.A.R.E in the Woods a couple of weeks ago, a festival I attended and will soon shut up about … I loved it. They have played all the big festivals so far this year like Life and Forbidden Fruit Festival and are on the bill for a load more throughout the rest of the summer like this weekend’s Sea Sessions, July’s Light Colour Sound and Knockstockan and August’s Sunflower Festival and Electric Picnic.

Made up of David Griffin on lead vocals and guitar, Mark O’Connor on bass and Trevor Keogh on drums and backing vocals, this three-piece band know how to make noise in the right way. Vocals are harmonious and smooth yet deep and snarling. Guitars, Bass and Drums are so in tune with each other and their masters they will actually make you do silly things … things like this … 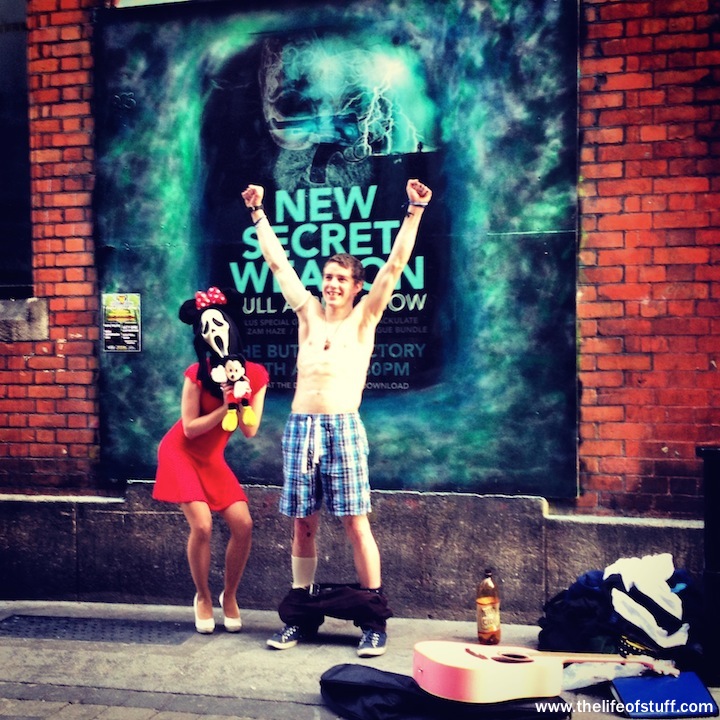 … Witnessed these mad bastards getting very excited about New Secret Weapons’ Album release and the Button Factory Gig back in April. Keeping my stripping with the excitement of their album release to the comfort of my home, I have found the album igniting the mad grunge /rocker teenager in me. If like me you grew up listening to the likes of Nirvana, Pearl Jam, Stone Temple Pilots, The Doors, Jeff Buckley, Sound Garden, Systems of a Down, Tool and Red Hot Chilli Peppers but to name a few of my musical ‘brain’mates then there will be no need for me to dissect New Secret Weapons obvious influencers as you will just get them. You will love them, plus I don’t dissect anyway.

With songs like ‘Look at the State of It‘, song three on the album, and who’s official video is below, there is no doubt that these three lads should never have to organise a ‘Fundit Campaign’ again in the future for future releases.

The New Secret Weapon Album is available on iTunes here for €8.99 – a steal! You will also find it in The Secret Book & Record Store on Wicklow Street, Dublin and in Tower Records on Dawson Street.