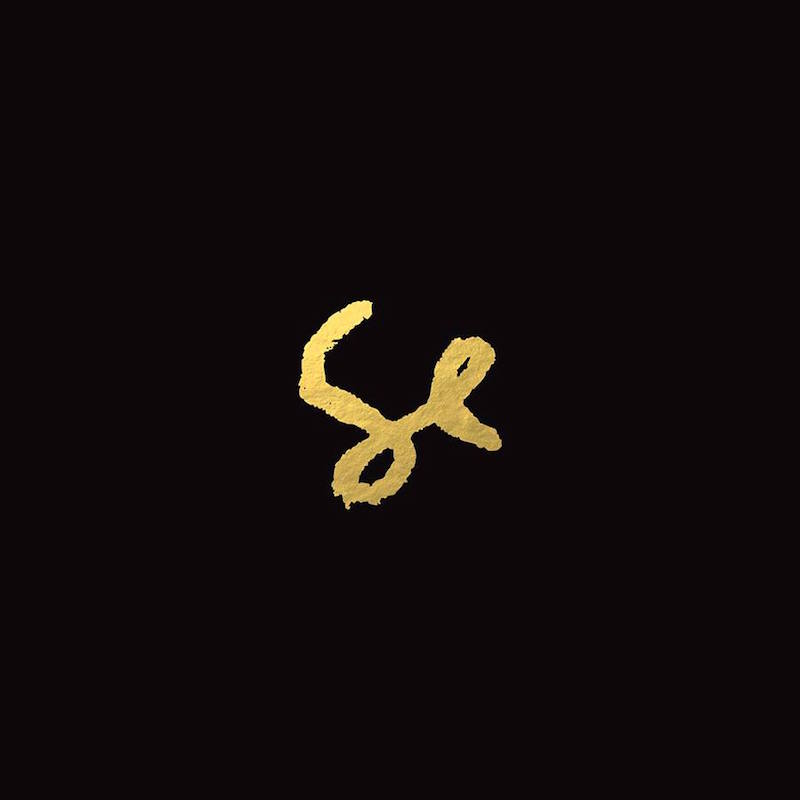 This week’s Listen of the Week comes in the shape of Amelia Meath and Nick Sanborn who are musically connected and known as Sylvan Esso. When not travelling and gigging around the world, they are based in Durham, North Carolina. They’ve played in Ireland twice in the last year, on both occasions Dublin was their destination where they played in The Workman’s Club in October 2014 and Whelan’s in June 2015.

As I don’t believe in plagiarism … this is quoted from their Facebook bio. This is who Sylvan Esso are –

Sylvan Esso was not meant to be a band. Rather, Amelia Meath had written a song called “Play It Right” and sung it with her trio Mountain Man. She’d met Nick Sanborn, an electronic producer working under the name Made of Oak, in passing on a shared bill in a small club somewhere. She asked him to scramble it, to render her work his way. He did the obligatory remix, but he sensed that there was something more important here than a one-time handoff: Of all the songs Sanborn had ever recast, this was the first time he felt he’d added to the raw material without subtracting from it, as though, across the unseen wires of online file exchange, he’d found his new collaborator without even looking.

… When Meath and Sanborn talk about Sylvan Esso, they come back to context—to how, before this project, they felt that their solo endeavors often felt short of it, as if they were lacking a crucial component. That is no longer a concern. When Meath sings to Sanborn a melody that she’s conjured and captured, he almost instinctively knows how to respond. And when he delivers to her the backbone of a wordless beat, she adds lyrical bait where he’d only seen white space. Sylvan Esso represents the fulfillment of their fortuitous encounter by, once again, linking parts that too often come stripped of their counterparts. Here, motion comes with melody. Words come with ideas. And above all, pop comes back with candor. (facebook.com/sylvanessso)

I freakin love these two, Sylvan Esso that is … to give you a taster here is a 28 min 22 sec live recording of them on KEXP (Seattle Radio) which was recorded on August 27th 2014 and published on September 18th 2014.

The songs from the album in the video are:
Track 1 – Hey Mami
Track 7 – Coffee
Track 8 – Uncatena
Track 9 – Play It Right

Bevvy of the Week - Midori Lemonade