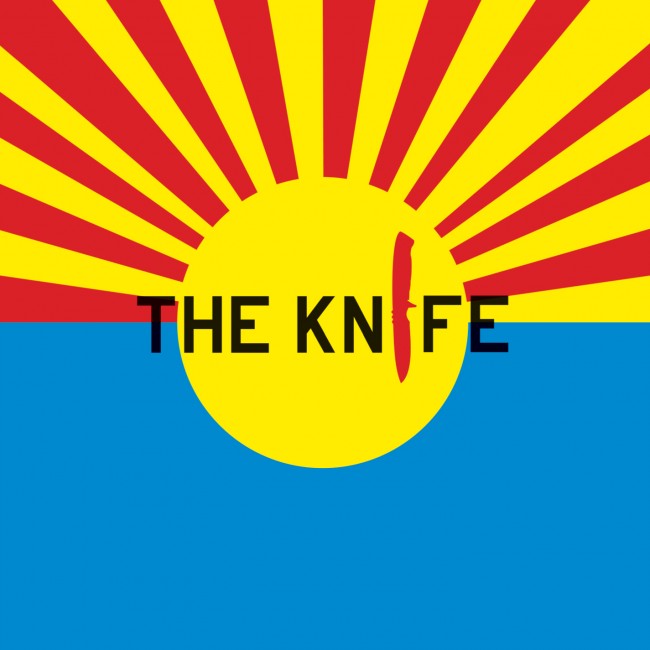 I fell for The Knife some time ago. The fact that they are playing Electric Picnic this weekend and I’m not there, is pretty shite for me. Last year I swore I’d make ‘The Picnic’, for proof click here, this year, alas, I haven’t and won’t be going, that is unless a helicopter touches down in my back garden and whisks me away, I’m ushered in through the gates and fed copious amounts of good music and a few drinkie poo’s. Daydream over and back to my Listen of the Week which is the first album from The Knife, called The Knife. Since it’s released they have released three more albums and a soundtrack on top of collaborations, however I’m not going to blog about those this evening, some other time most definitely but not this evening.

The Knife are Karin Dreijer Andersson and Olof Dreijer and they are from Stockholm, Sweden. They formed in 1999 and they are and do electronic. The Knife album was released in 2001 and re-released in 2004. If you haven’t heard The Knife before it’s a great album to introduce you to them, not just because it’s their first. My recommendation is to listen to them loud or through your earphones. The build up of sounds, beats, saxophone, guitar and of course Karin’s beautifully emotional, strong but fragile voice. The tracks vary in emotion and none are any shorter than three minutes with the longest being over seven minutes … but you will wonder where the time has gone as each track sucks you in. Blame it on their dept.

I’ve included a few videos for your enjoyment. The first is track two Lasagne, sorry there is no official video but why not close your eyes and make your own one. The second is an amateur video taken at one of The Knife gigs in Berlin and features track eight, Bird … Thought I’d watch a live version just to disappoint myself more that I won’t be witnessing them this weekend. Sad face. For more info on The Knife you can visit their website here.