Patrick and I partook in the Arthur’s Day celebrations yesterday evening and night. Last year, Arthur’s Day 2012, we did a bit of bar and venue hopping, this year it was decided that we’d pick one place and stay there. We chose Whelan’s on Wexford Street in Dublin 2. We got our wrists on a couple of wristbands, our hands on a couple of pints and our ears around the sounds that was offered to us. The three acts in the line-up were; that hot Aussie Iggy Azealea, Londoner Darren Foreman aka Beadyman and Dubliners The Script. They all gave good show but Beardyman blew me away. I hadn’t heard him live before and had missed him this year at the Sea Sessions and Indiependence … as I didn’t go, that wasn’t for the want of going by the way. 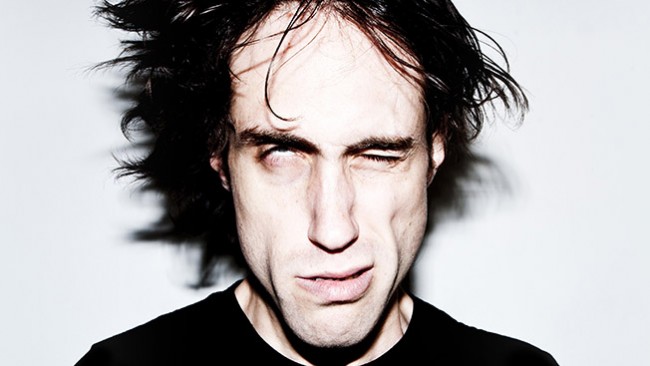 Beardyman is a man but he doesn’t have a beard. He is a human beatbox and more. He uses live looping technology and more. His sounds are a mixture of  drum n bass, dubstep, trance, techno and more. He released an album “I Done A Album” in 2011 which can be bought on Amazon here or downloaded on iTunes here for €8.99. You can connect with him on the usual social media sites and I’d say he’d be a bit of craic at a party.

For your interest, enjoyment and to get a feel of what Beardyman is all about I’ve included his 20 minute short film about the Beardytron 5000 which is a real live music production system and the first of it’s kind. I’d love to get my hands on one. I really would. Après dinner parties would never be the same again. Enjoy!

P.S. Sorry I’ve no photo’s for you of the gig … hopefully next time 🙂