Childish Gambino – because the internet, 2013 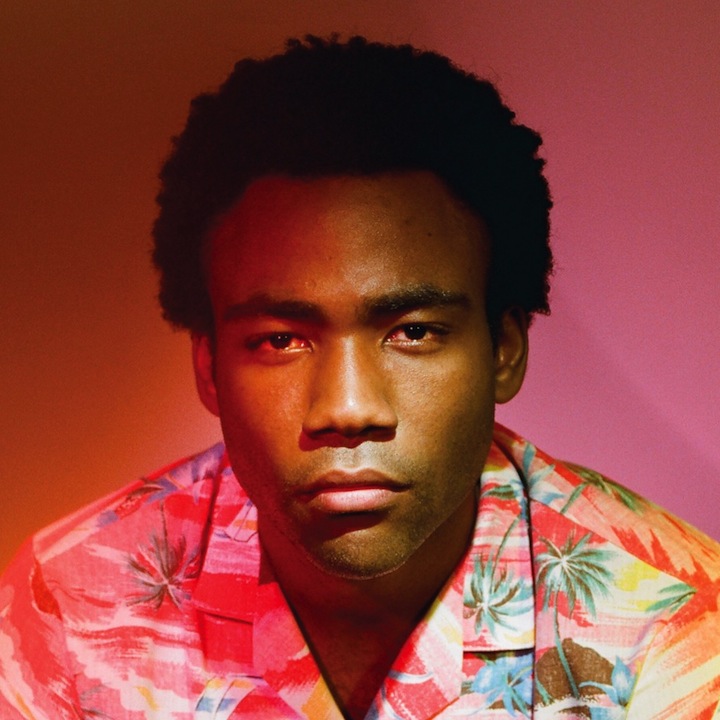 Childish Gambino, aka Donald Glover or should it be Donald Glover aka Childish Gambino, either way this 30 year old Hip Hop Artiste who’s also an actor, writer and comedian is one talented guy and pretty. He hails from the U S of A and is so famous that he has a website for both his names. I hadn’t heard of him before a couple of weeks ago when I was gratefully recommended his second and recently released (December 2013) album ‘because the internet’ … thanks Claire! … better late than never eh. 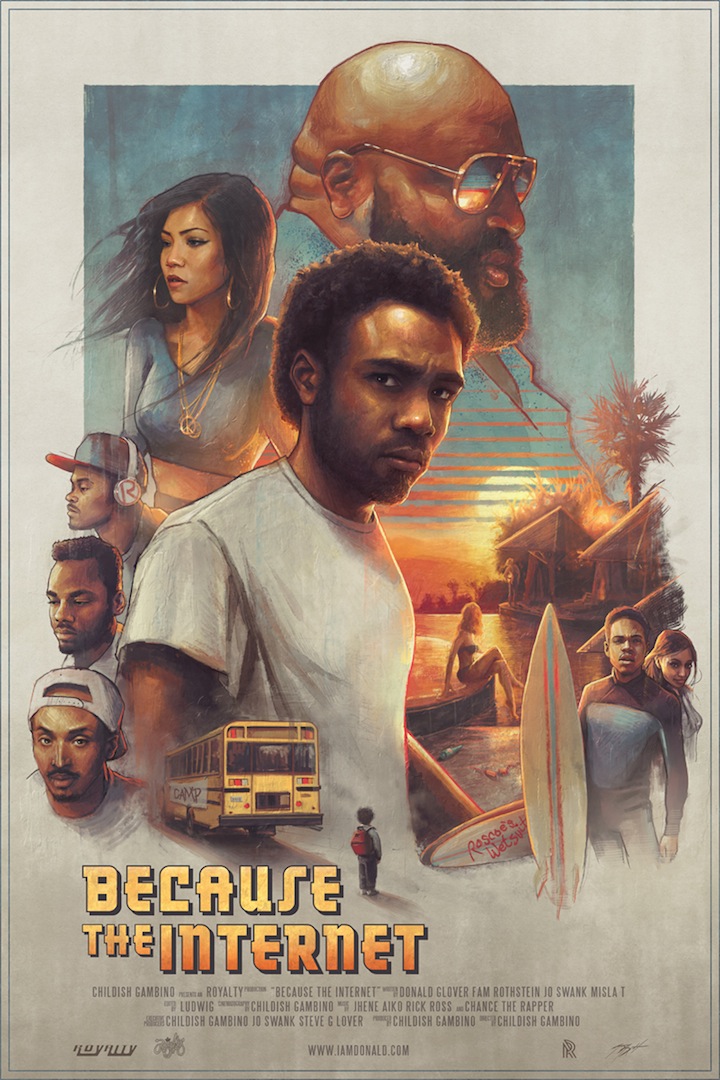 The album has 19 songs/tracks inclusive of the five second intro and instrumentals. If you are into Hip Hop, Rap and Beats then this album is for you. It’s moreish to say the least. It’s a complete reflection on real life, Donald’s life, those he observes around him and those because of the internet. His talent as a rapper is evident, his vocal talents and his comedic qualities shine through too.

… and a 75-page screenplay to go along with it, sure why not! For more info on this check out his website here becausetheinter.net

If you’d like to see Childish Gambino live here in Ireland, you’ll be disappointed as he won’t be including this Fair Isle on his tour. The nearest he’ll be is London or Manchester and to be honest if you have the spondulas and time, it’d most likely be worth the trip.

There are so many of his songs that jump out at me from this album that it has made me very interested in him as an artist. I love the whole album and it’s flow. For your enjoyment I’ve also included the official video for track/song 14 Flight of the Navigator

Happy New Year 2014 love from The Life of Stuff