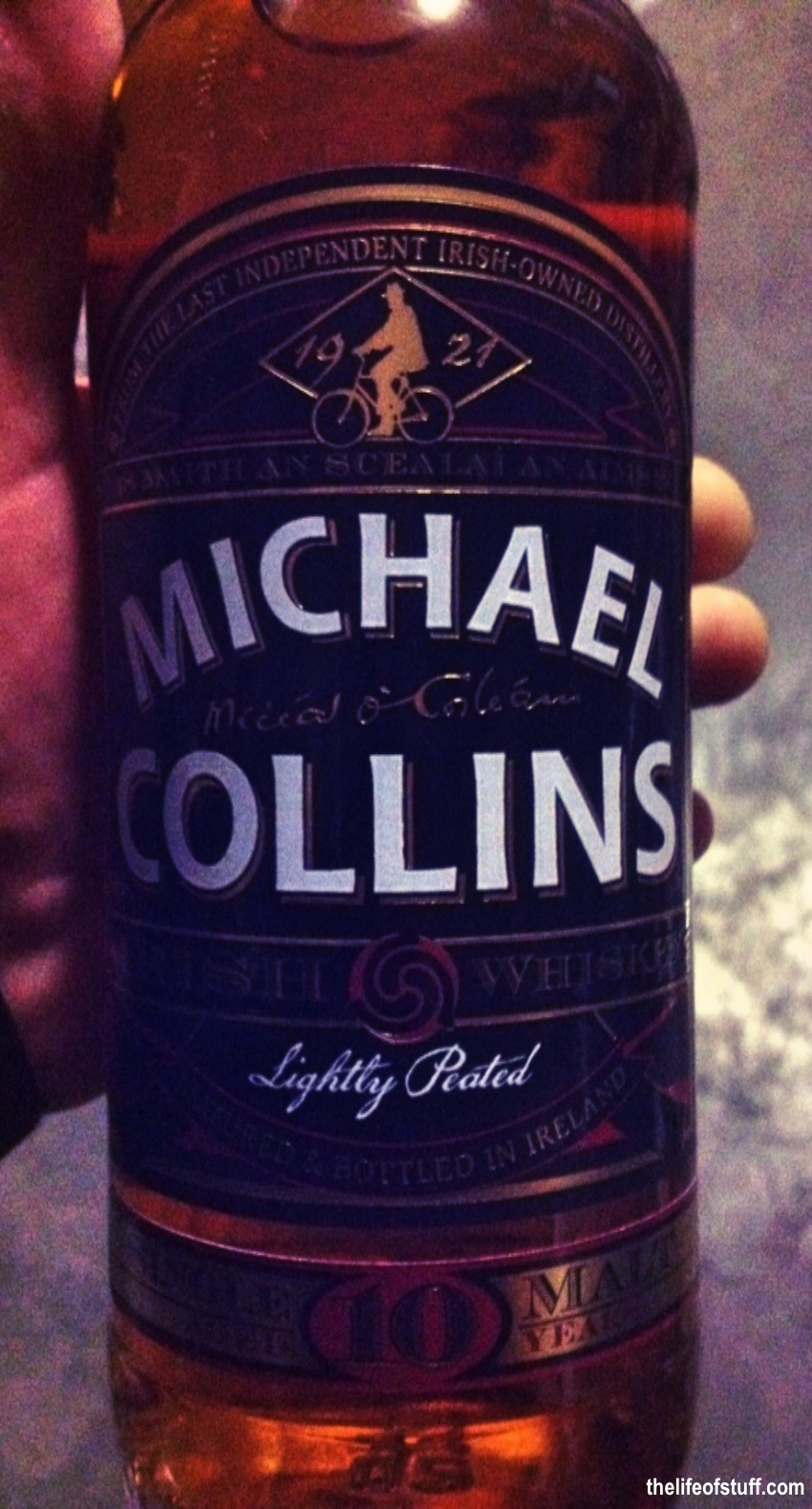 There are a few bottles left around and I’m sure that there are a few bars that have a few shots left in a bottle somewhere but other than that it will be hard to come by now.

I first tried Michael Collins 10yr Malt sometime back. I enjoyed it. It’s a nice lightly peated Irish Whiskey that is only distilled twice instead of the usual triple distillation most Irish Whiskeys go through. I was also lucky enough to come across a bottle recently and snapped it up.

If you can find a bottle, buy it. You could drink it now or put it away in the hope it might be worth something in the future.

A bottle as it stands now will cost around €70. If you can find it that is.

A Day Out at Tayto Park, Ashbourne, Co. Meath