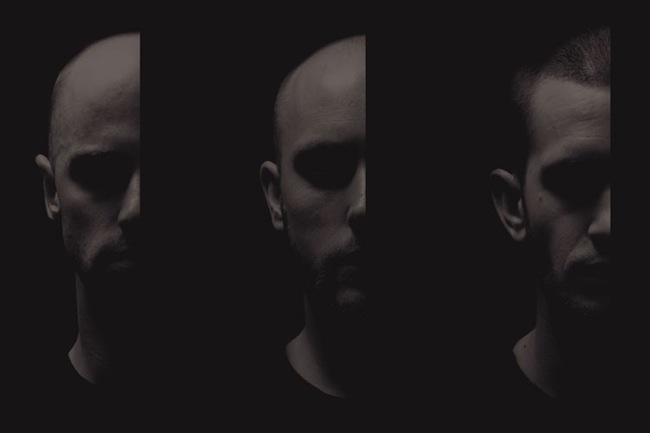 It’s funny, well kinda funny .. Ok I find it funny … Music that soo utterly rubs people up the wrong way, Metal and Scaldy techno … Now there’s probably more, there’s elitist nonsence in all music clicks, leaving the “JeeeZus I wouldn’t listen to that shite” or at least won’t admit it publicly, sentiment everywhere …Whatever might be playing at the time … But your general bodies roaming the streets tend to recoil in horror from Metal and just look with bemused contempt if the latter is playing … To be straight up I know nothing about techno … I don’t seem to get it … Metal I do get … Well some metal anyways … I have abandoned a lot if it in recent years, the generic rubbish being pedalled so much these days, but a band like Ulcerate … I generally keep an eye on their label, RelapseRecords .. good chaps all round, and saw an in-studio vid of their new stuff and was blown away … Which is something let me tell you, being the jaded old fart that I am. But I honestly think this one of the best bands I’ve heard in years … An incredible sound (as metal goes, you tell me) Technical Death Metal drumming with a full heavy intense vocal and nearly a post-rock guitaring, like a brutal Mogwai, the band not the little furry bastards, extreme loud/quite music, if that makes sense … The short of it is, I love it, between Vermis and The Destroyers Of All, their previous effort, Ulcerate have been in my ears for months … Cant recommend them enough, if you’re into that sort of thing. Track wise The Imperious Walk is incredible, the Jamie Saint Merat show …