This week’s Listen of the Week is written by The Life of Stuff’s ‘Bevvy of the Week’ Blogger, Patrick … Enjoy! 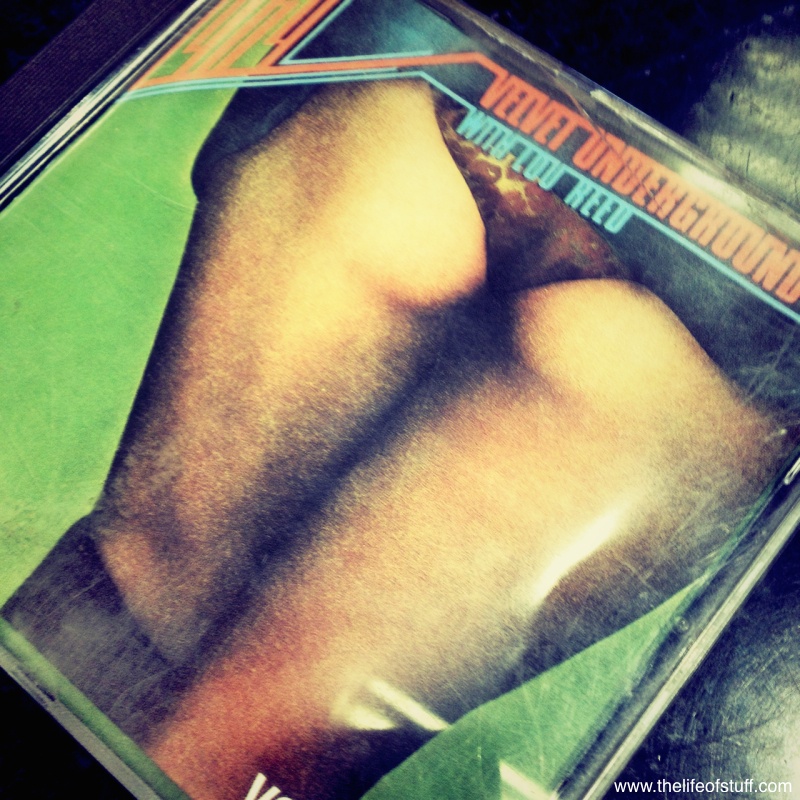 This album comes in two parts Volume 1 and Volume 2. All songs were recorded from gigs in Dallas and San Francisco in 1969 but were not released until 1974.

The Velvet Underground are now known as one of the best rock ‘n’ roll bands of the late 60’s early 70’s and were part of the foundation of punk rock. Unfortunately they did not get the recognition they deserved at the time and by the early 70’s the band had split.

I picked up both volumes back in the late 90’s and they quickly became one of my favorite live CD’s of all time. At the start of volume 1 you can hear Lou Reed talking with the crowd and then they burst into their first song ” Waiting for my man”, which is a song Lou Reed penned about him waiting for his dealer to show up. This is followed by a load of classics from the band, ” Lisa Says”, “Sweet Jane”, “Femme Fatale” and ” Beginning to see the light”.

Volume 2 follows volume 1 perfectly with songs like “Ocean”, “Sweet Bonnie Brown” and “I’ll be your mirror” to mention a few. The song “Heroin” is featured on both volumes. If you have never heard this song, you are in for a surprise and a treat. Lou Reed always wrote about his drug use but hid it within his songs, however with this song “Heroin” he puts it right there in your face.

The whole album has a raw edge to it and sounds great. 1969: Velvet Underground is definitely one for the collection.