For the weeks that are in it and because it’s a really gorgeous song, this Listen of the Week is Jack O’Rourke‘s new single ‘Silence‘.

The new song and video by Jack has been released in support of Amnesty International’s “Let’s Make History” campaign for a YES vote in the upcoming Marriage Equality Referendum.

The video for the song was animated by Nathan Twomey and filmed by Barra Vernon.

All proceeds from this single go to Amnesty International-Ireland – Just click HERE to buy it from iTunes.

Silence: a new song by Jack O’Rourke released in aid of Amnesty International’s Lets Make History campaign for a Yes vote in the Marriage Equality Referendum 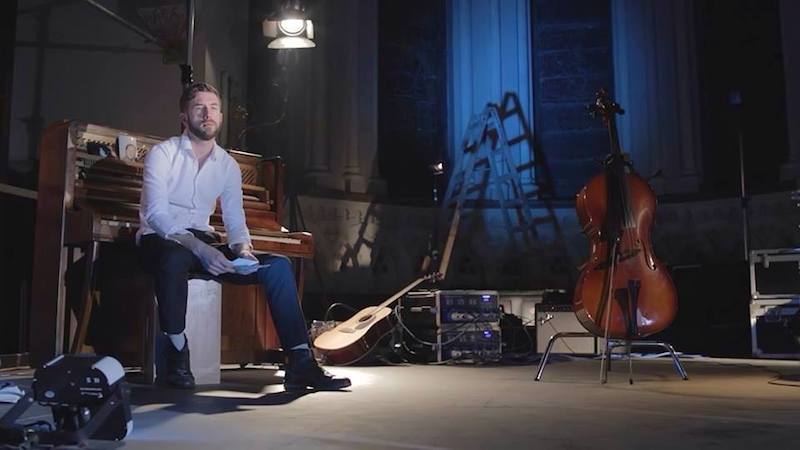 Written a number of years ago, “Silence” is a song that O’Rourke had set aside for inclusion on his EP, The Other Side of Now, due for release in June. However, the upcoming referendum on Marriage Equality sparked him to release it at this earlier date.

“Silence is about my own struggle to reach self-acceptance. To the boy that I was, being free to live and love openly felt like an impossible dream. Ireland has a chance to take a huge step forward on the 22nd of May, to make it clear that we believe in equality – that we want to be a society where everyone is free to live and love in the open.

So, I believe my song could resonate with many people – gay, straight, whatever and particularly people on the fence about how to vote. I think people will understand that me getting married, or many like me, won’t cause the sky to fall in. The fact that my country men and women will hopefully decide that I should be free to marry the person that I love is a huge deal; it would have seemed impossible to the boy in the song. Underneath all those minor chords, the man can now dream.”. 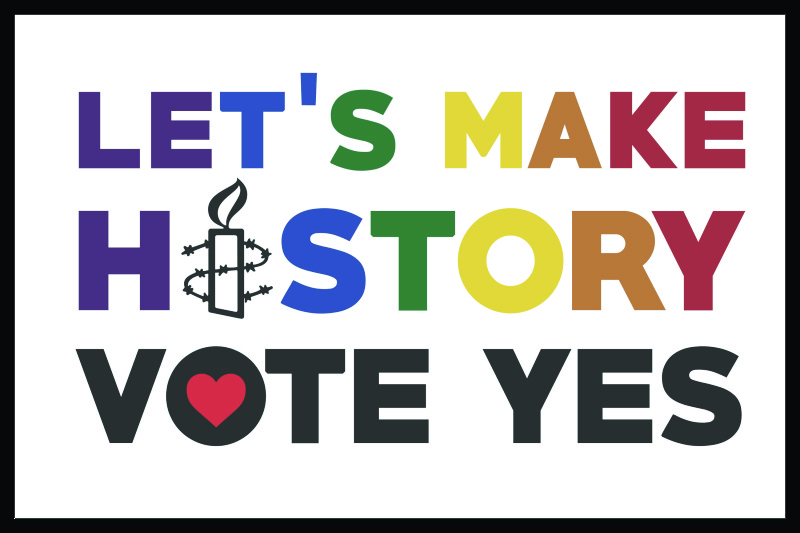 Colm O’Gorman, Executive Director of Amnesty International-Ireland, was given a demo of “Silence” by O’Rourke in late February and felt that it was a song that resonated deeply with the sentiment of the campaign.

“I was blown away when I first heard Silence. It is such a beautiful, poignant and powerful track. It speaks to the experience of many of us, those who grew up in an Ireland which didn’t seem to really value us. That was tough, hiding the best of ourselves, our capacity to love, forced instead to live a pretence, for fear of judgement and rejection. But hopefully that’s an Ireland we can consign to history on the 22nd of May when we have a chance to make history, to assert a republic of equals, one where we have no more ‘silent songbirds’”, said Colm O’Gorman.

On March 22nd Amnesty International Ireland launched ‘Let’s Make History’ – its campaign for a Yes vote in the Marriage Equality Referendum – with a large public rally outside the GPO on O’Connell Street in Dublin. The event saw mothers, fathers, sisters, brothers, grandparents all pledging to vote YES in the upcoming referendum.

The stunning video that accompanies “Silence” was shot by Cork-based videographer Barra Vernon with all animation drawn by Nathan Twomey. “Silence” is simple and pure in its message and Jack O’Rourke captivates with his delivery:

“What becomes of silent songbirds, with longing in their hearts to take a breath and break out in song without sounding wrong”

“Silence” is available online from the 17th of April with all proceeds going to Amnesty International’s Let’s Make History – YES Campaign for Equality.

The Cork based pianist and songwriter has launched two singles to date, “Naivety” and “Shining For You”, both of which have been critically very well received.