This week’s ‘Bevvy of the Week‘ is the award winning Full Irish Single Malt IPA from Eight Degrees Brewery in Co. Cork, Ireland.

This brew has been around since 2014. And the guys at Eight Degrees say that they brewed it as a one off, for a festival happening that year. I can think of no better way to get an honest opinion on a beer other than at a festival. Full Irish is still going strong to this day and the reason for this, is that it’s a mighty brew. 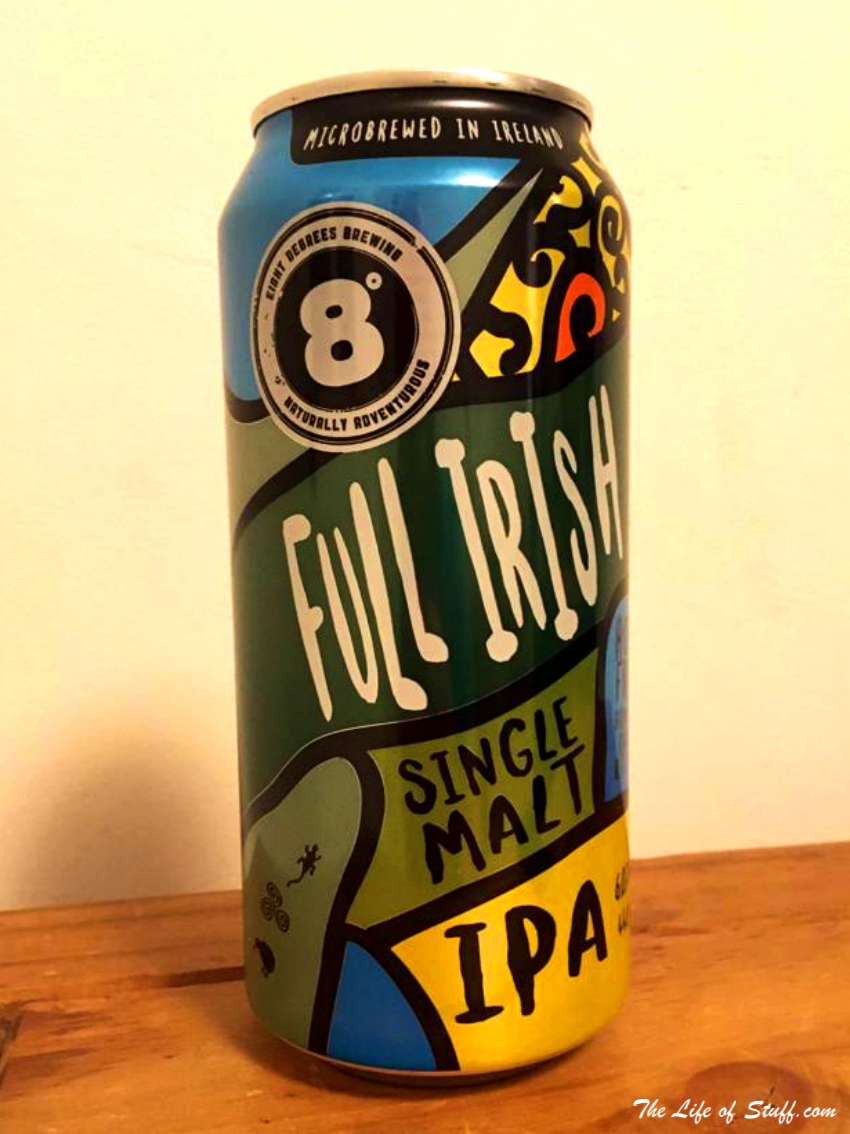 Packed with four different types of hops; Simcoe, Cascade, Citra and Amarillo – each bringing different aspects to the final brew. Golden in appearance, this beer first hits you with a blast of hops, but once you taste the beer you will find much more going on. Citrus, and some tropical fruits are revealed with a soft but very present malt finish which lingers to the next joyful sip.

Eight Degrees Brewing Full Irish Single Malt IPA packs a bit of a punch at 6% abv and is available in both a bottle or can. This bevvy will set you back around €3.50 per 440ml can and you will find it in all good Off-Licences. 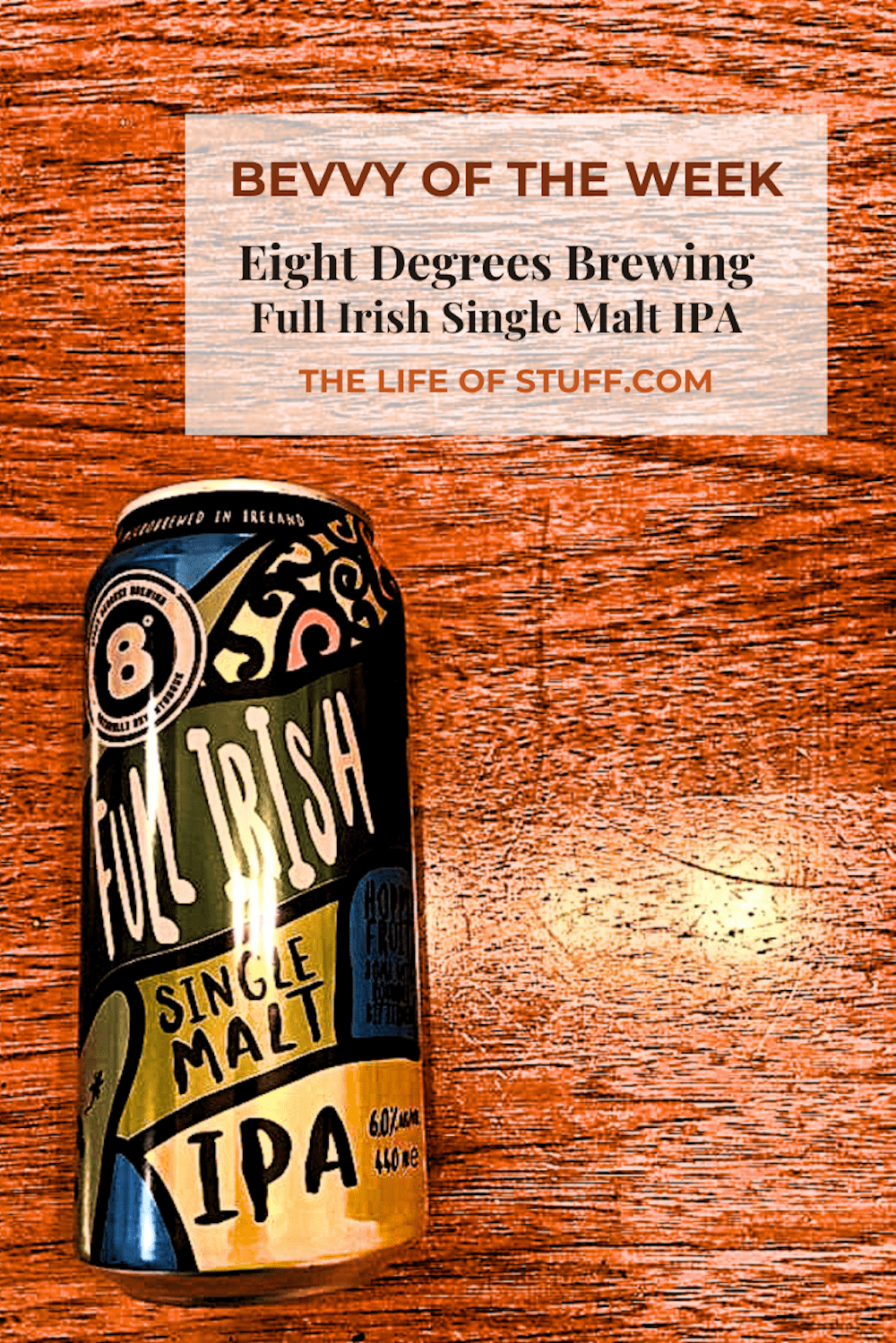 12 Ways Your Home Affects Your Health and Wellbeing

4 Worthwhile Ways to Give Your Furniture New Life